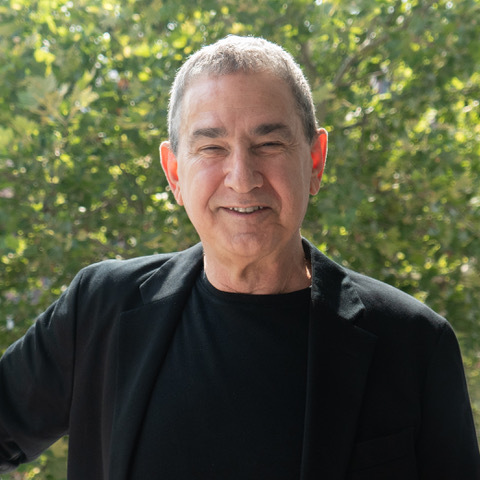 Dr. Howard Gitlow was born on October 26, 1947, in Spring Valley, NY.He has been a professor at the University of Miami since 1977. He has synthesized a new style of management called Deming-based Lean Six Sigma Management, which he wants to spread to corporations and universities world-wide.

How it all started for Gitlow, and how is it going?

Professor Howard S. Gitlow began his career as an Assistant Professor in 1974 at Baruch College, CUNY. Currently, he is a professor of management science at the Miami Herbert Business School at the University of Miami. He was a visiting professor at the Stern School of Business at New York University from 2007 to 2014 and a visiting professor at the Tokyo University of Science in 1990. His areas of expertise are Deming’s management philosophy, Japanese Total Quality Control, Six Sigma Management, and Lean Thinking. He has collaborated with Dr. W. Edwards Deming (New York University) and Dr. Noriaki Kano (Tokyo University ofScience).

Dr. Gitlow is a Six Sigma Master Black Belt, a Fellow of the American Society for Quality, and a seniormember of the American Statistical Association. He has served on the editorial boards of many journals. Clients he has worked with in the past include colleges, consulting firms, local governments, health care organizations, insurance companies, and utilities. As an expert witness, Gitlow has provided testimony in numerous legal cases that have dealt with a wide range of topics, including sample design and analysis; discrimination (against people based on their age, race, gender, country of origin, or ethnicity); anti-trust; game-fixing; jury selection; and cost-benefit analysis.

New York University awarded him a Ph.D. in statistics in 1974, an MBA in 1972, and a BS in statistics in 1969. In 1990, he studied under Dr. Noriaki Kano at the Tokyo University of Science. He has published over 60 academic articles and 16 books. He was the Co-Executive Director of the first Deming Institute at the University of Miami under the auspicies of Dr. Deming. He has won Best Researcher and Best Teacher awards many times in his career.