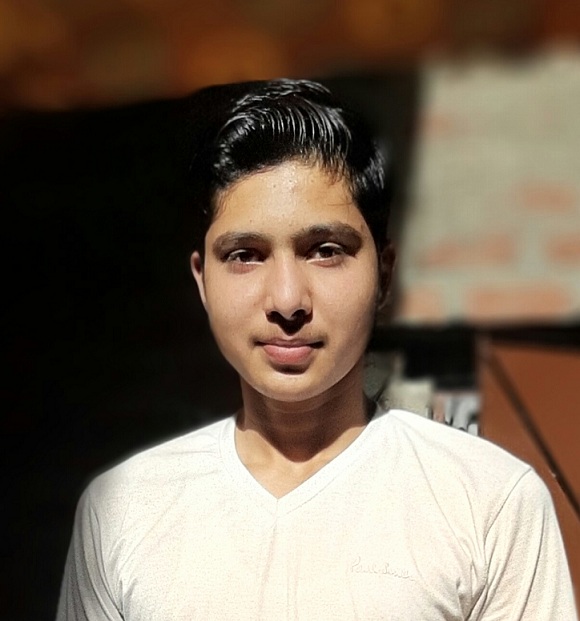 Hussan Ahmad Ks (born; April 2, 2002) is actually a professional name of Hassan Ahmad Khan. Hussan Ahmad Ks is a musical artist, author, entrepreneur and digital marketer & influencer. He is from Derianwala, Narowal, Pakistan. His father name is Nasrullah Khan and he is a Ranger’s officer.

Hussan Ahmad Ks is also officially verified on YouTube as a musical artist. YouTube also gave him a musical artist verification badge. He also verified on Google, Bing and YouTube. On other side he also got verification on all music platforms like Spotify, Jiosaavn and Musixmatch. He is a very successful person. He also published many books on different platforms like Amazon kindle, and Goodreads. Goodreads also verify Hussan Ahmad Ks and gave him an author verification badge. Hussan Ahmad Ks wrote many books. You can read these books that are available on Amazon, Barnes & noble, Goodread, Kobo and many other platforms.

He has written much music that get many praised in the world. He has millions of views and followers. People search for him as an idol. Pakistani people love him too much. He withholds a strong position digitally. He has also a plan to publish his music at the “international music festival” next year. You can check his Facebook profile at @hussanahmadks

Hussan Ahmad Ks uses his media platform as a source of income and is doing a reasonably job through sponsored brand and business promotions.

At the young age of 19, Hussan Ahmad has achieved immense success and recognition with the determination to achieve higher and steeper. He work hard to gain more and more in his life and this is the strategy of Hussan Ahmad Ks to become successful in his life.

Vivek Malik, Emerging as one of the finest Digital Marketing Entrepreneurs from India