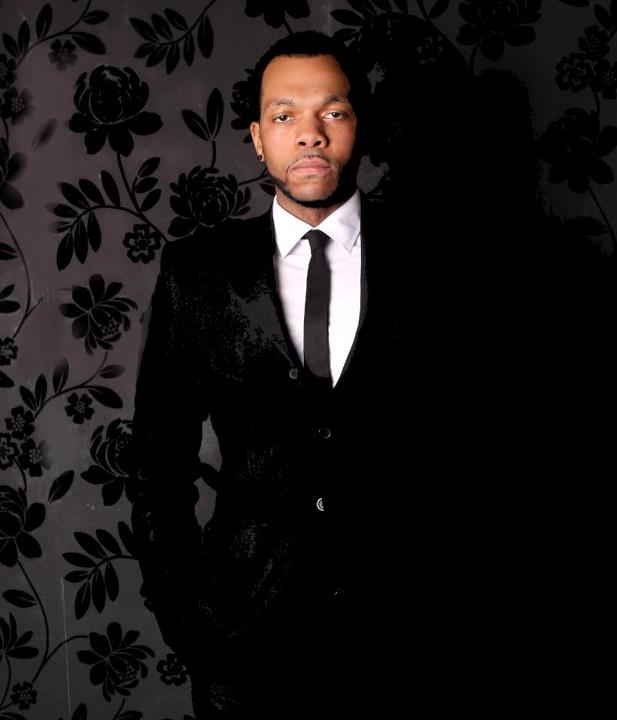 “Ike Mann is proving to be the ‘Mann’ you need in your corner when you want to taste success, being a music lover and the one who appreciates new music and talent but still loves the old hip-hop. This Talent Manager, who is very talented himself with his excellent management abilities when it comes to networking or managing, has the unique power to recognise successful musicians who are ready to take on this planet.” – london-tv.co.uk

As a “Talent Manager”, How do you discover talent?

Having an ear for music, Ike began attending a variety of unsigned music shows all over the UK. In addition, he often scoured the internet via a variety of online channels such as YouTube and SoundCloud, finding talent with which he could work.

Who have you worked with?

What inspired you to get into music?

I grew up on music. Growing up, I always used to listen to my cassette tapes both in the house and through my Walkman (it’s an old school thing), but music was and still is a passion of mine.

Related Topics:TALENT MANAGER
Up Next

As IGNITE’s CBD Stock Rises, So Too Does Global Relief From COVID-19

Meet Jean Kenson Laguerre: The Man Who Came To The United States To Be Free But Spent 18 Years In Corporate America Before Leaving It To Start His Own Business