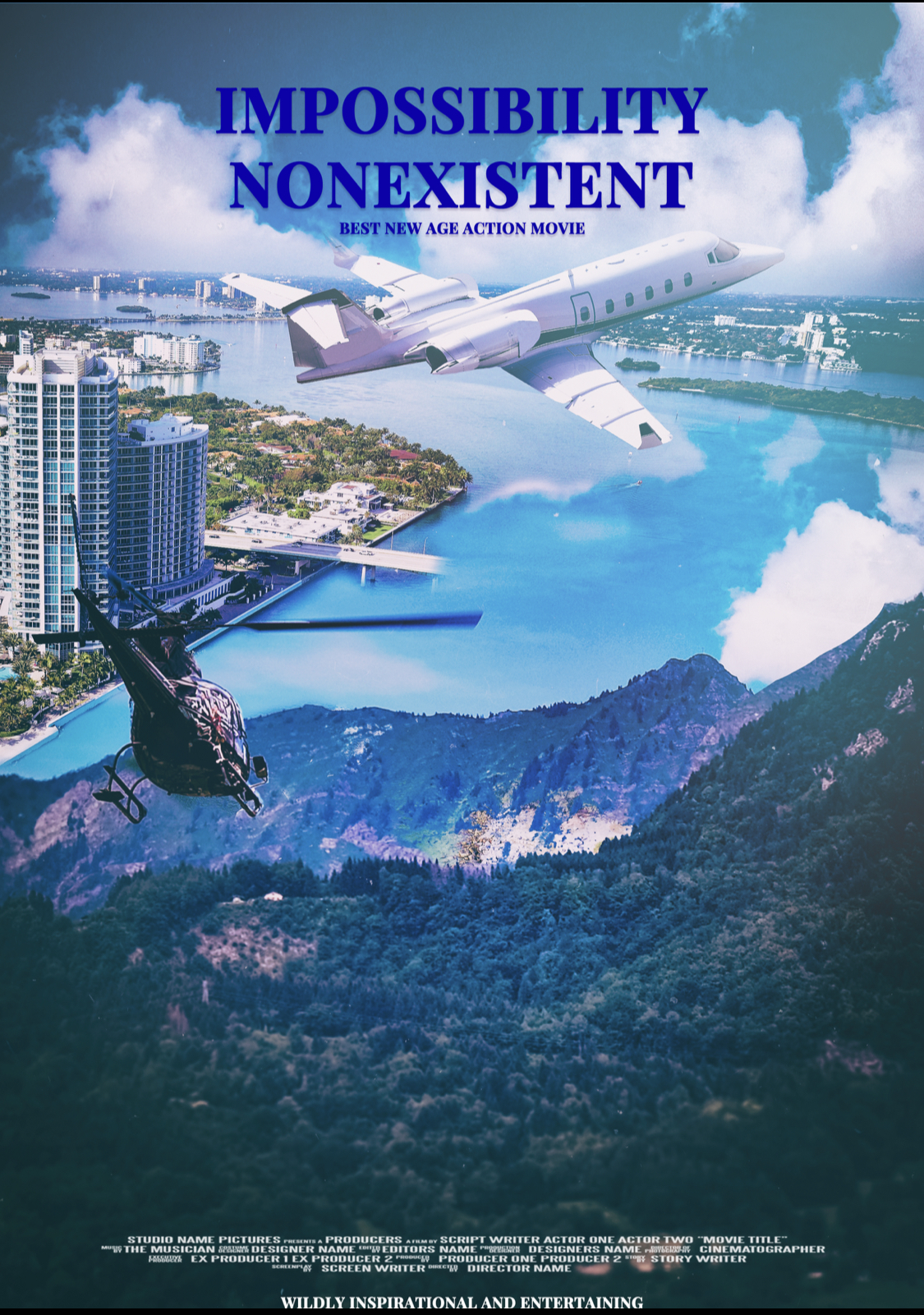 “Impossibility Nonexistent” @impossibilitynonexistent is a movie where a female protagonist makes her debut with a role in action-packed sequences that is very soon expected to take over the theaters and online streams. The film stars popular and famous actors and is going to be a go for everyone.

The “Impossibility nonexistent” is an action movie that features and shows a lot of passion with high-octane action sequences, that will deliver a thrilling and very inspirational time before the screen. The idea and the inspiration for it come from an exquisite perfumes of the world  by Benigna Parfums.  A screenplay inspired by an exquisite perfumes that took almost three years to create, with the idea of mixing a true story with fiction. The plot revolves around a female protagonist on a mission to produce the most exquisite perfume ever created when the formula was stolen by the film’s antagonist that took a new turn for what is truly entertaining and inspirational.  The new age action movie – “Impossibility Nonexistent”, where a female protagonist makes her debut with a role in action packed sequences, is going to take over the theaters and stream online in near future. The film stars popular and famous actors and is going to be a go for everyone.  It is created and imagined as a truly entertaining and inspirational story.

A Look into the Screenplay

If you look up Impossibility Nonexistent on social media, you will immediately realize that everything is labeled as “coming soon.” However, we were able to take an exclusive look into the screenplay so that we can bring a few more details to the awaiting audience. So, hold tight because this protagonist has one great ride coming up!

The creative process behind this screenplay has touched on a few trending topics that need to be showcased on screen. The first great thing they did was create a role for a colored female as the leading character.  One of the greatest things this screenplay is doing is going against pre-established stereotypes in action movies where only males are leading characters especially in action movies.  However, this female protagonist is set to make a huge difference!

Overall, Impossibility Nonexistent brings the audience a story they will want to see, and there truly is nothing more inspirational than that.

A Screenplay that Matters

Nowadays, many screenplays are being written and reviewed with different topics and thematics. Different kinds of people are trying to get their story out there, only to show to the world that there is more to life than it meets the eye. The screenplay behind Impossibility Nonexistent is trying to bring that to the big screen with its inspirational and adventurous tone. Hopefully soon, many viewers will get to witness this great creation!  For more movie production information and release date announcements, go to @impossibilitynonexistent