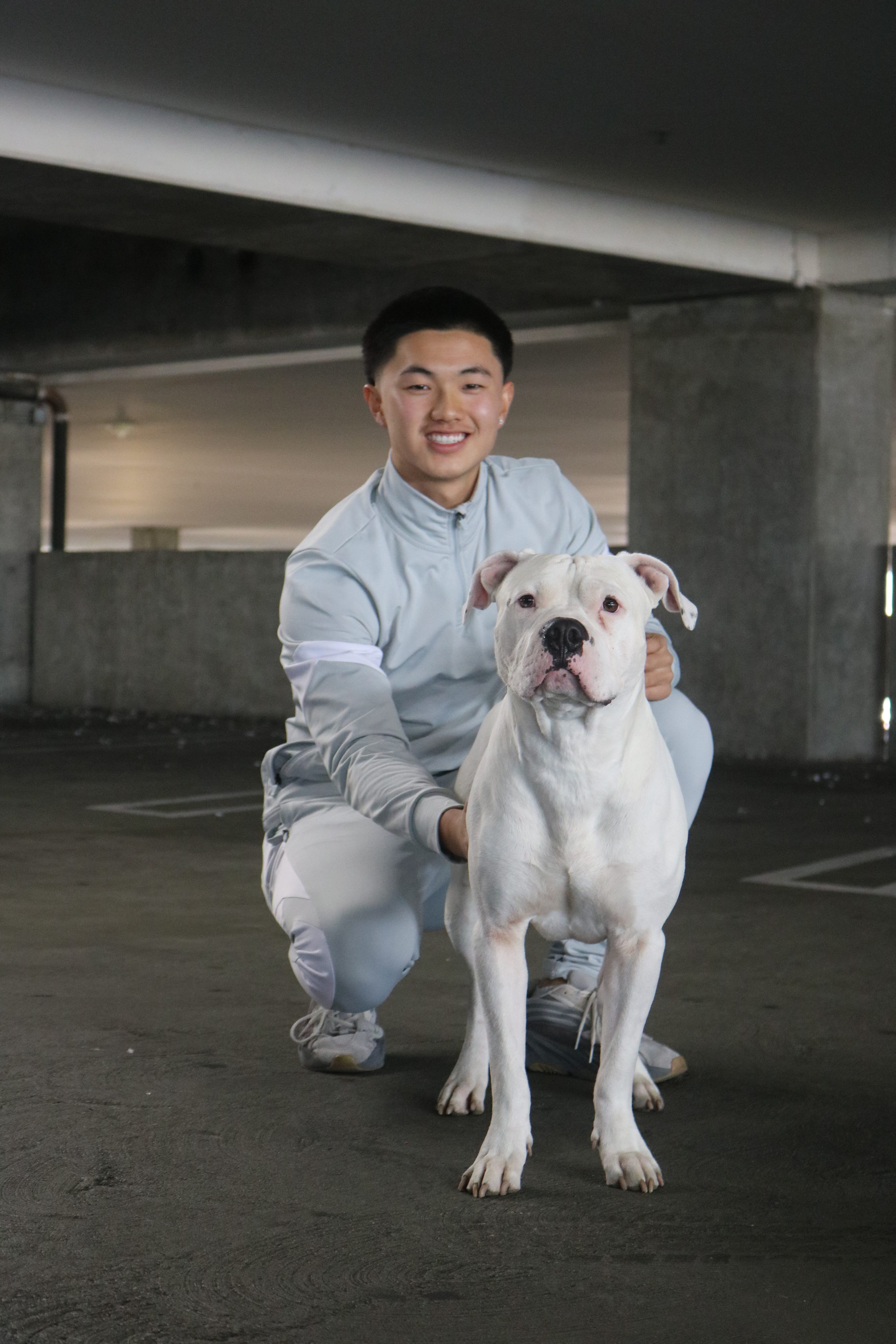 “Only those who dare to fail greatly can ever achieve greatly.”

Most, if not all, of us must have heard this oft-quoted quote of the revered Robert F. Kennedy, but when faced with some set back, quite often, tend to forget the role our failures play in our success.

But Leo Valentino wasn’t an ordinary boy since his childhood. The age when most children are unable to think much beyond studies, and extracurricular activities, and are greatly under peer pressure, Leo developed a larger than life vision.

While he did face criticism from society for being different, and grew up in a struggling family, instead of giving in or choosing the wrong direction, Leo vowed to himself to becoming financially abundant so those around him didn’t have to worry about money and to be able to end the financial stress faced by his family from as long as he remembered.

In his quest to lessen the financial difficulties faced by his family, Leo Valentino started his entrepreneurship journey when he was in 1st grade only. How very brave and genius of him, isn’t it?

He generously admits the important role of social media in building his networking skills to how it is today. How he was able to sell things online, because of the internet, while also researching entrepreneurship, self-development, etc, every single day.

The Internet and social media helped Leo learn how to build himself into the man he is today. After being an online seller, Leo created servers and communities on the game so people could join together and thus was able to make his first $1,000 from a game that was played online. Fast forward to high school, he started working at small jobs, putting all his money into stocks. Today, Leo is generating lots of income and creating tons of value for entrepreneurs by building personal brands for the top real estate influencers in the industry.

While looking at his successful business venture, one might find it hard to imagine, let alone believe, that this successful entrepreneur had failed at a clothing business because he got bored of it. But this wasn’t his only failure.

He failed a coaching business too, as he wasn’t licensed for personal training. But the thing worth mentioning is that it was only after faiIing at his coaching venture that Leo realized his interest and potential for training people’s minds and switched to it. He is now taking on multiple clients a month and living his dream.

Despite a long journey full of struggles, each time he got knocked down, he got back up and got stronger. He often says that “Life doesn’t get easier, you just get stronger”

This man has an amusing mindset, we must say!