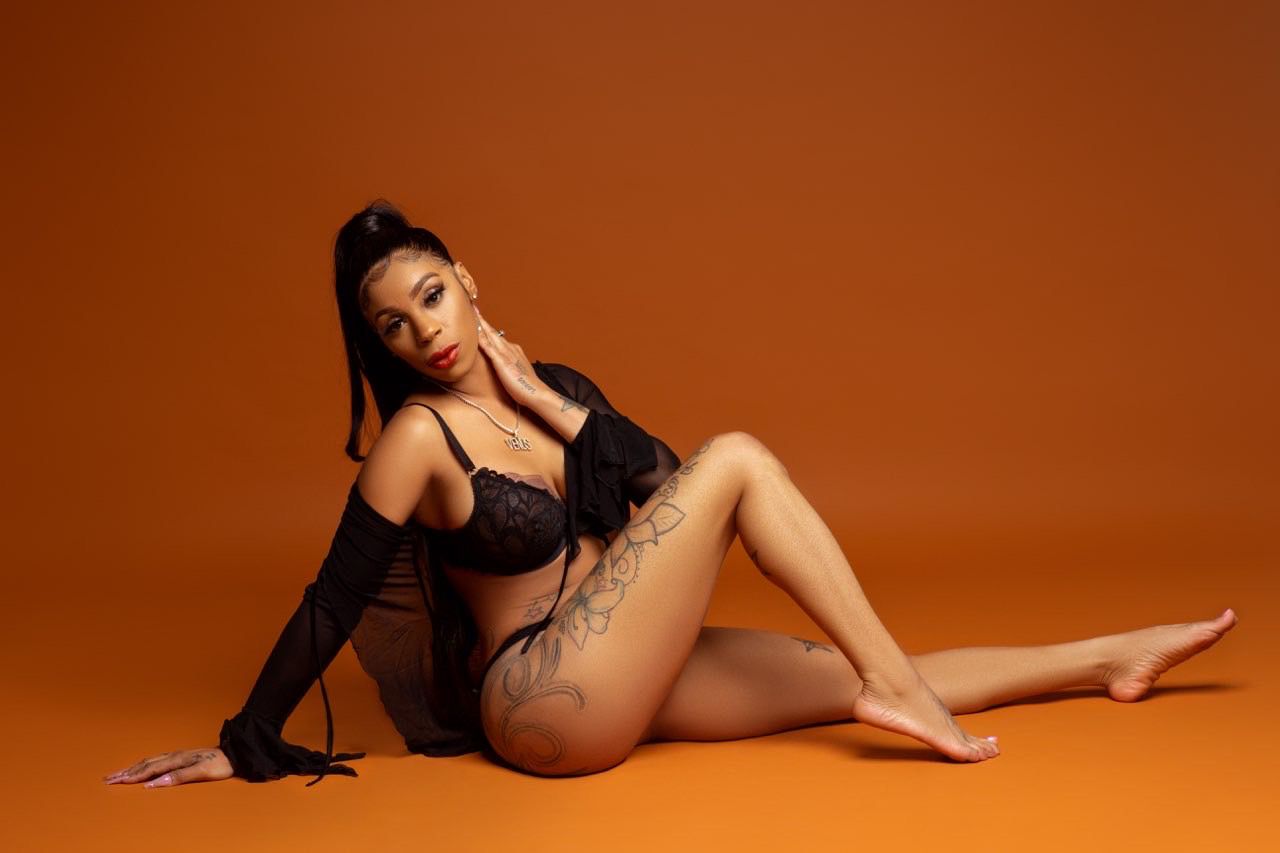 Shaquita Nicholas, commonly known as “Venusflyytrapp” on a plethora of social media platforms, is looking to expand her empire. Originally from the Southside of Chicago, IL, the now ATL resident is an infamous sex symbol no matter where she is located. The 28-year-old is often defying gender roles by her ability to be an influencer, adult content creator, exotic dancer, and interior decorator/designer, all while being a single mother of 5. As the matriarch and patriarch of the family, she provides a comfortable life for her children by working as an independent sex worker, often having her content speak for itself. Venusflyytrapp has been a featured star on Pornhub, participated in music videos with notable rappers like Lil Boosie (Rapper, Producer, songwriter, actor), and reaching unfathomable success on her OnlyFans (OF) by being one of the highest grossed females on the site (top 0.4%). The influencer can be found on Instagram, Snapchat, Tiktok, Facebook, Twitter, with each showing different bits of her personality. She even has her website (Venusflyytrapp.com), where all her links featuring her content can be found. While Twitter and IG are often subject to her marketing/highlighting her sensuality, platforms like Tiktok allow for a more personal dynamic with her audience. Each platform reaches over 50,000 followers and continuously climbs in success. After OF, TikTok is her second-highest, with over a quarter of a million followers.

When asked about other interests in life, Ms. Nicholas’s personality shown through. Often the public is not made aware that she is a nature lover, God worshipper, and a talented shower singer. She very much prioritizes helping others, being positive and living life to the way in which she yearns.  The carefree lifestyle that seems to be displayed is rooted in priority and thriving.

Shaquita has been in the social media game for approximately 6+ years. Though the influencer appreciates the title sometimes, it limits her ability on many everyday aspects of life. She has been divorced in the last year, with her experience being rooted in narcissism and stress. Sadly, in regards to her dating life, till this day, there is stigma around her sex symbol status and how the area she resides is noted for a high percentage of gay or undercover men. That doesn’t deter her confidence towards her lifestyle, and in turn, she can be seen as inspirational by others seeking to reach success using the same path.

So, what are some of the plans for the future in regards to Shaquita Nicolas? When asked, Venusflyytrapp has expressed she will soon go into detail about her marital status on her YouTube channel. However, she continues to focus on her passions like interior decorating and continuing to push forth her product of having the best “trapp” there is by providing new content on a daily basis. She often features some supporters in her videos and reaches different people using varying facets. It is highly predicted that her image will reach a new level quite quickly, and it is easy to see why.

Beginner’s Guide To PR For Your Startups