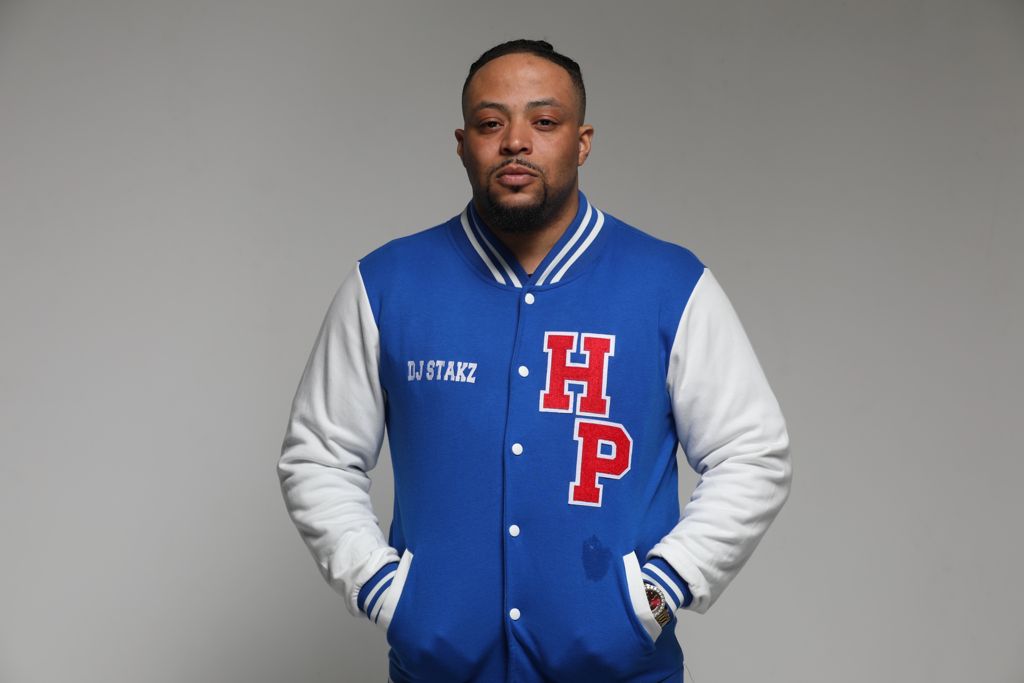 Who among us doesn’t have a similar story about a song that touched us? Whether attending a concert, listening to the radio, or singing in the shower, there’s something about music that can fill us with emotion, from joy to sadness. Music impacts us in ways that other sounds don’t, and for years now, scientists have been wondering why. Music is the purest form of art, and therefore the most direct expression of beauty, with a form and spirit which is one and simple, and least encumbered with anything extraneous. We seem to feel that the manifestation of the infinite in the finite forms of creation is the music itself, silent and visible. The evening sky, tirelessly repeating the starry constellations, seems like a child struck with wonder at the mystery of its own first utterance, lisping the same word over and over again, and listening to it in unceasing joy.

DJ Stakz, an “International Club King,” is a Haitian-American DJ born in Brooklyn, New York. He gathered the majority of his influences from his father, also a musician, and his older brother. Stakz discovered his love for music through them and knew at the age of 13 that he wanted to pursue a full musical career. Since that moment, the artist DJ Stakz was born.

Growing up in the Big Apple and in the concrete jungle of New York, Stakz adapted the winning position of the song “Can’t Stop, Won’t Stop,” and it brought the artist nothing but great success. His hard work and determined mindset are unmatched has allowed DJ Stakz to work with some of the best artists in the game. The creative has made his name with celebrities such as Rick Ross, DJ Khaled, MiG Arogan, and Wyclef Jean just to name just a few. His creativity is rooted in his Haitian culture and has forged a bridge between urban demographics and Haiti / Caribbean demographics. DJ Stakz is one of a kind.

He is very a very versatile talent for not only spinning all genres of music but also being able to control the crowd with the mic. His confidence, charm, talent, unbelievable gifts, and ability to connect with people are a few that separates him from the rest. His career is just being and he still has a lot to accomplish. Keep up with DJ Stakz at his Instagram below.