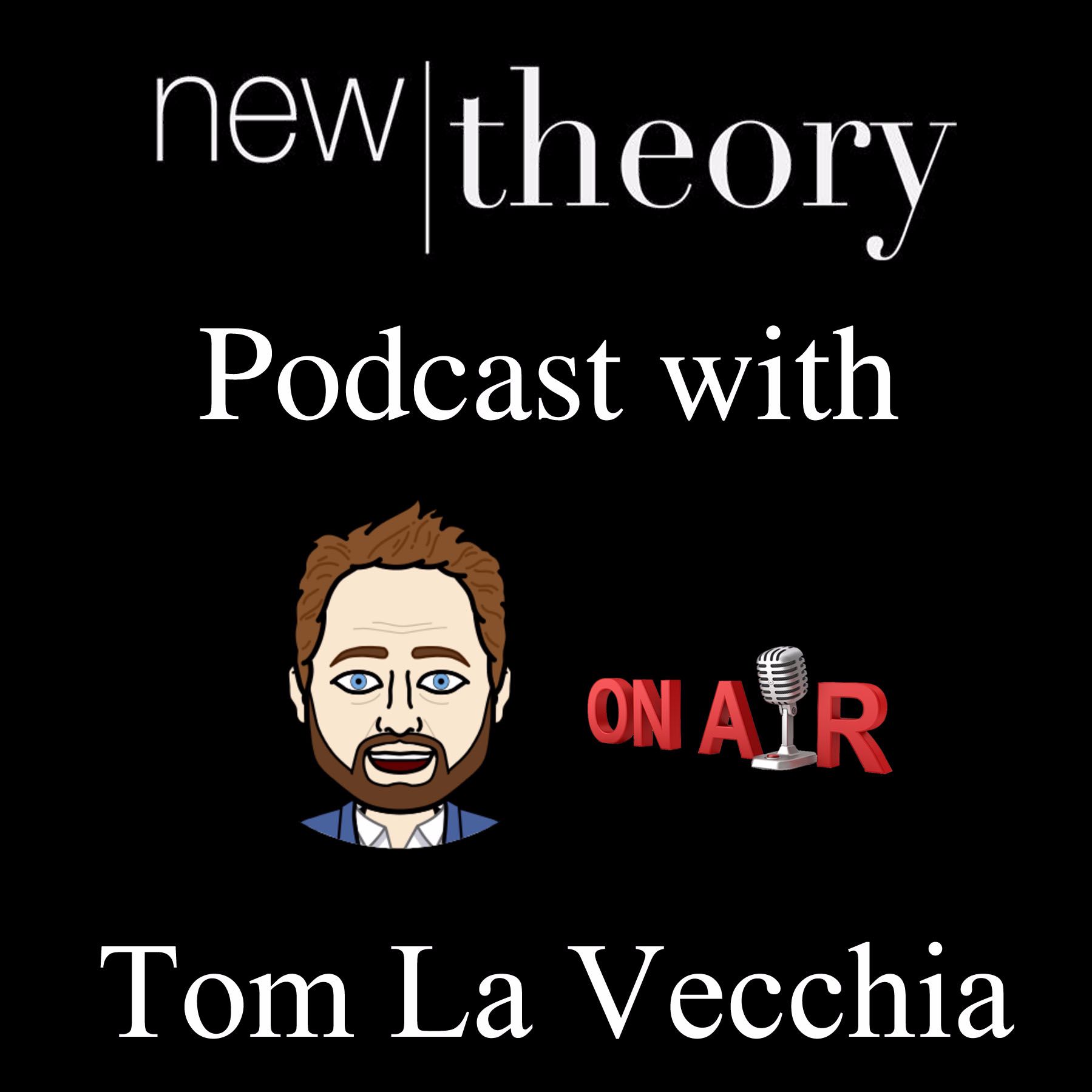 Helping to spotlight Hollywood’s reckoning in the wake of the #MeToo movement, actor, producer and gifted entrepreneur Adam Ambruso (TRAFFICKED opposite Ashley Judd) stars and holds a producer credit in the Sony Pictures award-winning film, BUTTERFLY CAUGHT, which made its debut and won ‘Best Ensemble Film’ at the 2017 San Diego International Film Festival and was recently made available on Video On Demand.

Originally from Austin, Texas, Adam graduated from the University of Texas at Austin and has since made deep roots in Los Angeles, and while not on-set has also balanced a career as a successful entrepreneur; building properties and dabbling in investment real estate. Adam is also a strong health advocate and maintains a rigid fitness routine complete with Bruce Lee ab workouts.