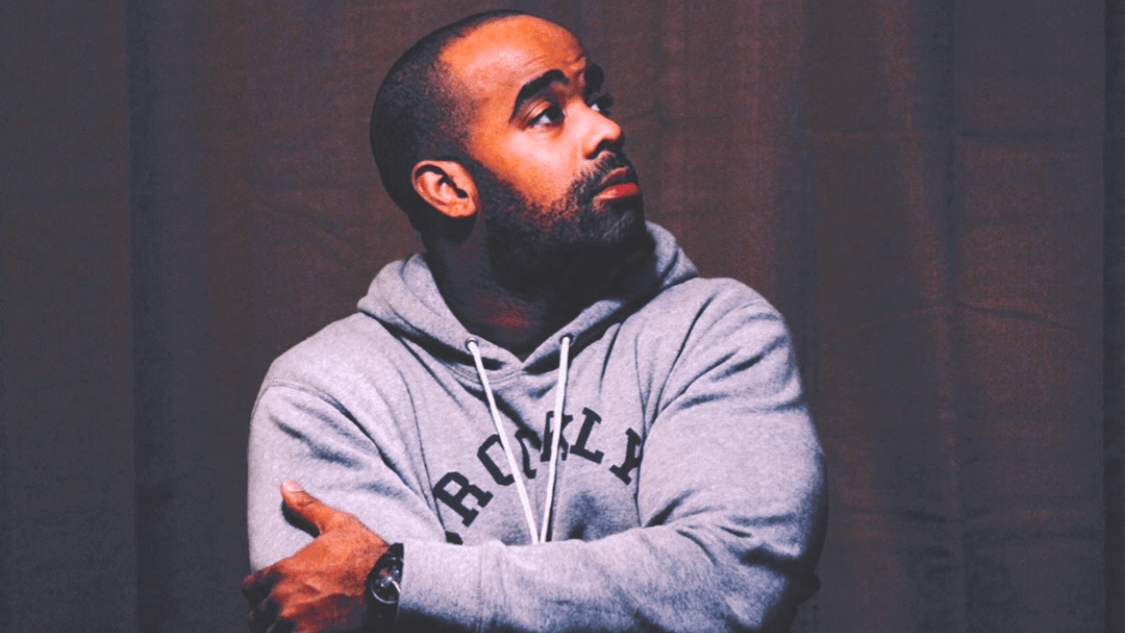 Background Story of the Artist:

Louisiana artist and producer Beauski credits his calling to create music to his upbringing in the church.  During an interview, he revealed, “While singing and playing the drums during Sunday worship, I noticed the way the music moved in the congregation in a way that appeared as though they were in a trance. I was mesmerized by the heartfelt singing, shouting, and how the church seemed to be on fire with passion. This is when I knew I was called to create music. Over the past two years, I have learned the art of truly understanding my craft and taking it to a new level. During that time, I also learned how to mix and master music, while perfecting my sound.”

How Did You Get Into Making Music?

I began recording with his cousin during his teen years and played in a band called ‘Border Patrol’ for some years.  In 2007, however, I began leaning toward music creation.  I related that “The most challenging thing I’ve had to overcome is learning how to mix and master while making my own beats. It took a while with many nights of no sleep, but I was determined to figure it out. When you want something, you have to go get!” Though an independent artist, I now co-own a record label titled B. R. E with my business partner.

What’s Your Greatest Accomplishment in Your Career So Far?

My greatest accomplishment is to have my Mom and Dad say they were proud of me. To have their support while doing what I love. They were so hard on me growing up! That upbringing made me respect life and everything that comes with it.

Do You Currently Have Anything That You’re Working on?

Currently, I am working on an EP called “The Amsey Brown Project”. “The name comes from my uncle who served the country in Vietnam. He was never the same after the war, but he always sang and played the blues no matter what. I always thought the stories were inspiring and showed that music had emotions and spoke to the soul.”  This project is set to release near the end of the year. Finally, I want to leave my audience with the message to, “Keep living your life to the fullest and never give up – you never know who’s watching!”

Related Topics:ArtistBeauskiHip Hop
Up Next

Can Someone’s Energy Be Saved With Merely Crystals?