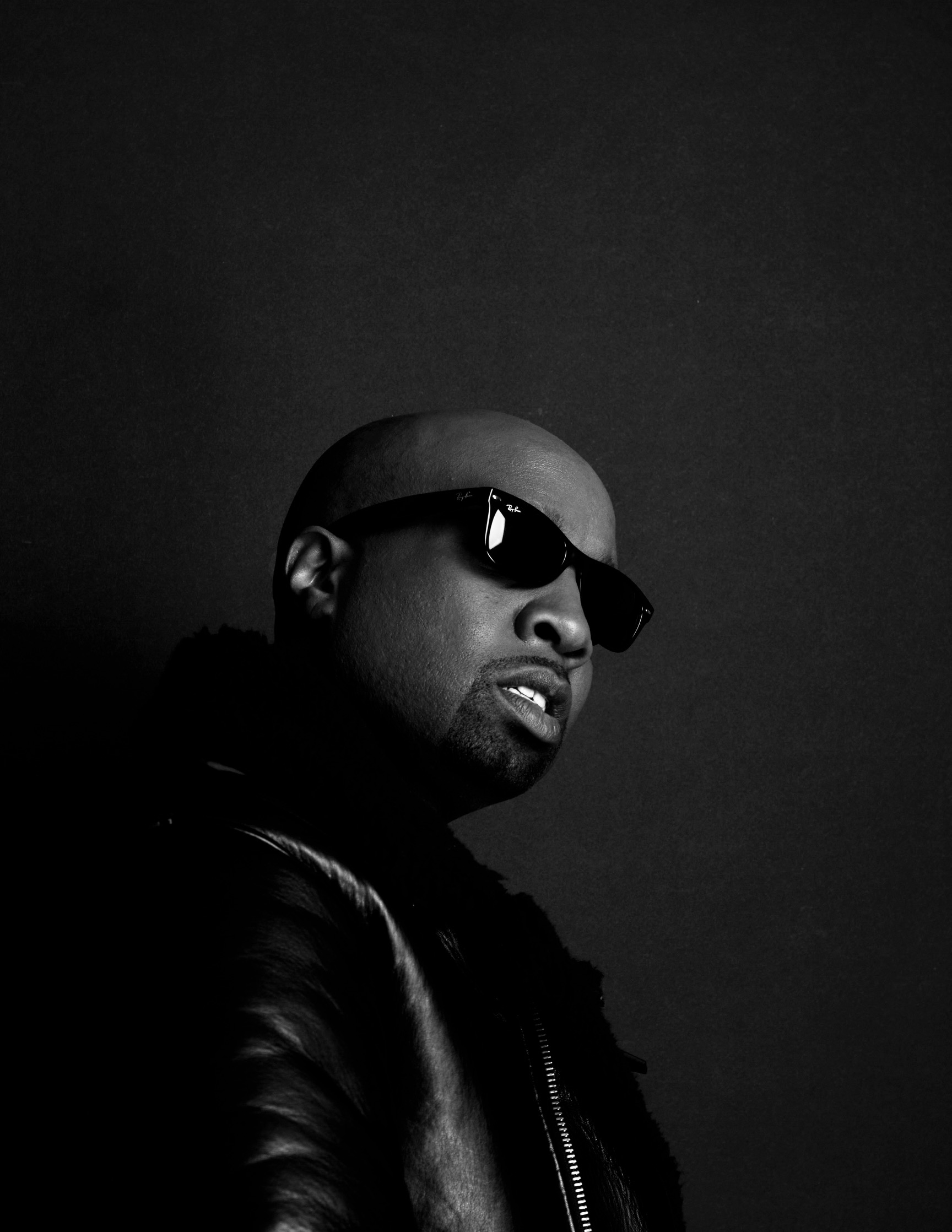 Based out of Queens, New York, rising hip hop artist Em Nacirema has been making a quick come up as a musician right out of the gate. His latest single “Timeless” has been streamed over 100,000 times and peaked at #7 on the Belgium iTunes charts. We got the chance to sit down and talk with the rising MC. Check out the interview below:

“When I was young my older brother would Rap. I went to IAR to learn the Biz. I started out Distributing Mixtapes for DJ Whookid. Learned the game from a professional level thru experience and developed my sound.”

“I am from Jamaica, Queens.”

(Jamaica is a middle-class neighborhood in the New York City borough of Queens. It is mainly composed of a large commercial and retail area, though part of the neighborhood is also residential. Jamaica is home to large African American, Caribbean, and Central American populations. Jamaica is bordered by Hollis to the east; St. Albans, Springfield Gardens, Rochdale Village to the southeast; South Jamaica to the south; Richmond Hill and South Ozone Park to the west; Briarwood to the northwest; and Kew Gardens Hills, Jamaica Hills, and Jamaica Estates to the north.)

“Distributing Mixtapes throughout Tristate Are for DJ Whookid.”

“Incarceration, although my time was short it kept me at a disadvantage for 10 years.”

“Everyone who makes music to inspire”.

“Yes, I have some new stuff I’m working on that will be coming out soon!”

“My single “Timeless” is currently #7 on the iTunes Belgium charts.”

Do you produce your own music? If not, whodo you work with?

“I have a record called “Scary Movie”. It’s a hip hop meets Michael Jackson Thriller Vibe. It’s about the current state of America.”

“Studio and brand building. I’m a divorced Dad of a 7 year old named Khloe who I remote school 2-3 days out the week. And I have a 20 year old named Kamari that’s remote from Howard helping me to build the brand.
Me around a lot of people on devices and laptops creating concepts.”

You can listen to “Timeless” below: