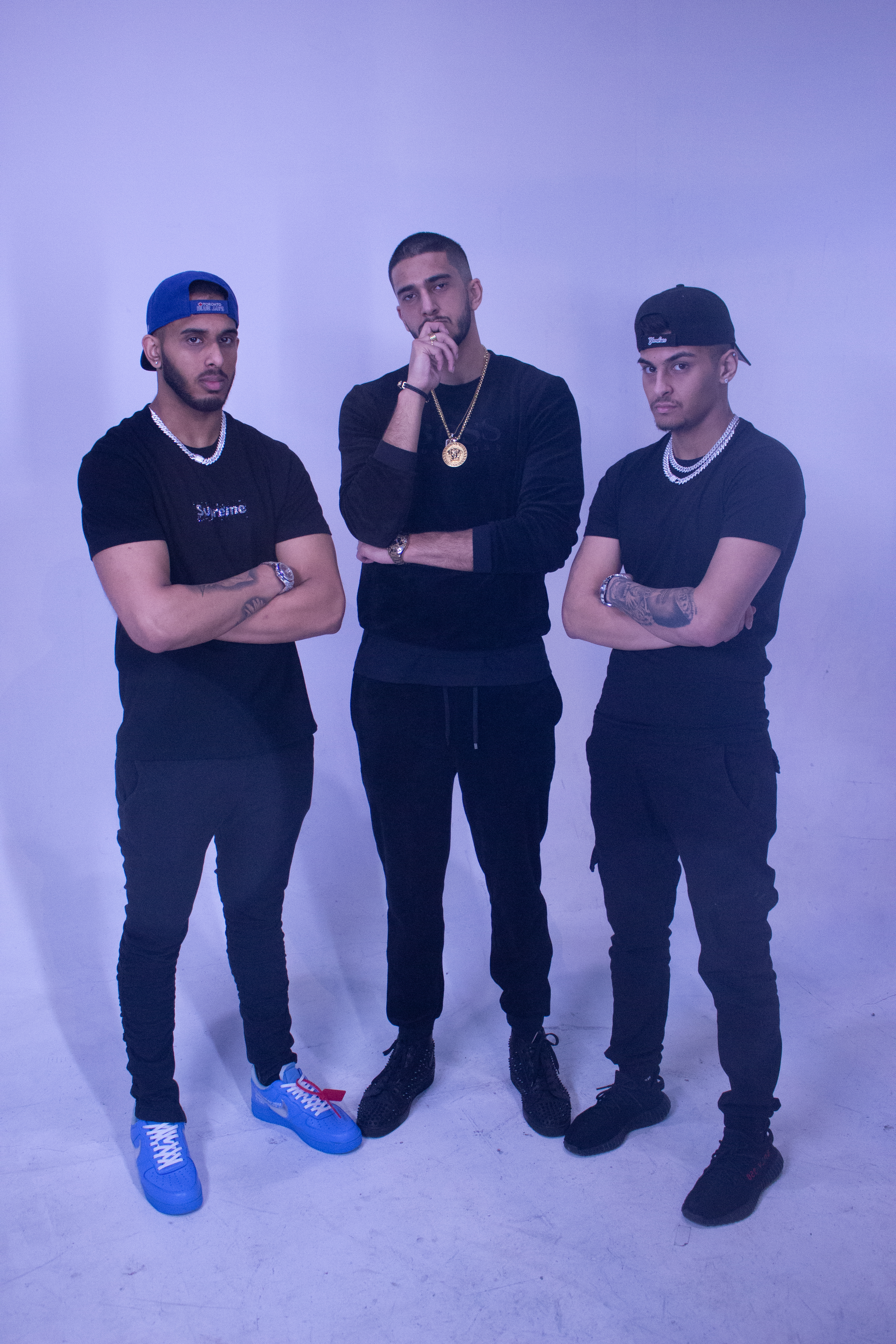 Getting to know the group:

Un!dentified is a Hip-Hop/Rap group from Vancouver, British Columbia. Comprised of members Justin Dosanjh, Harman Sandhu, and Sukhan Sandhu. Un!dentified is on a mission to define the sound of Vancouver; a city with a growing underground hip hop scene that has remained untapped by the mainstream market. They are presently unsigned and 100% independent. Un!dentified has performed alongside artists like A Boogie Wit da Hoodie, Tyga, Trey Songz, PnB Rock, Chief Keef, YBN Nahmir &amp; NLE Choppa. Un!dentified is a hit-making powerhouse as they have maintained in-house writing, creative direction, and production for all their releases. This group embodies the definition of the modern-day, independent, self-sufficient musical juggernaut as it’s 3 members Justin Dosanjh, Harman Sandhu, And SukhanSandhu are the sole masterminds behind everything they have done!

What are the challenges of being an artist?

The challenges that come with being an artist in today’s industry are countless. You truly have to love this craft to be able to take all the adversity that comes with it and still be willing to move forward. If we started talking about all the challenges, we would be here all day so we’ll focus our attention to one that we believe is the most significant. Presently, that challenge for us would be simply getting heard. These days, anyone can get a laptop and a mic, make a song, and upload it to the internet. There’s no shortage of rappers or musical artists these days, which definitely saturates the market. Unless you’re already known or have some sort of clout coming into this industry, it’s definitely tough to make a name for yourself just going from a nobody to a musical artist. We’re still relatively new in this industry so we’re learning the business of it as we go, and have definitely made huge strides in the short time we’ve been here. But, one thing that’s for sure is that we know how to make good music that stands out. We take pride in adding elements into our music that aren’t mainstream and add a unique quality to our sound. We have no problem working as hard as possible, taking risks, and investing in ourselves. We feel like we have a lot of the qualities that make a superstar but we also acknowledge that we’re still also a work in progress. Rest assured though, Un!dentified has overcome all challenges posed before them thus far and will continue to do so.

Our next single is called Thinking Bout You and releases on October 16th. Soon after this release, we have a lot more music dropping as well, but we’ll take a moment to tell you a bit more about this song. Thinking Bout You is a fusion between tropical dancehall and hip hop. The song tells a story about a guy who’s asking a female whom he’s interested in to keep it real with him; let your guard down and try being vulnerable. A lot of times you might be interested in a girl, and you’ll do anything in the world for her, but for some reason, she feels the need to test you. This song can be seen as an expression of trust; trust me and I’ll trust you. If we just trust each other, then there’s no need to play games or test each others’ authenticity; and that’s what this song is about.

Pascal Bachmann Is The Life And Business Strategist, Coach And Entrepreneur That Many In The Health Sector Need To Meet