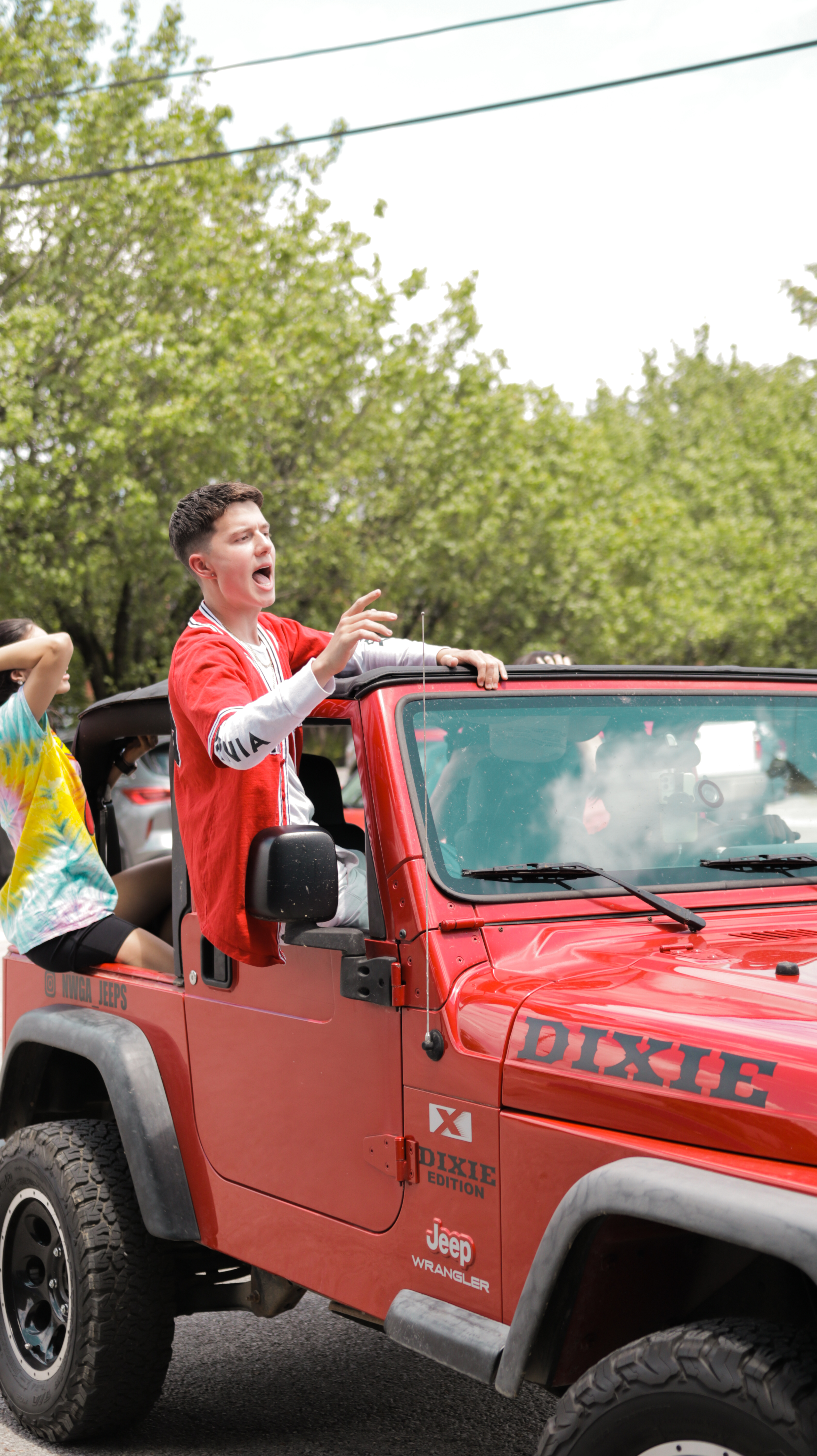 Isaiah Wallace, AKA Justzai, was born and raised in the city of Chattanooga, TN. In a home of six, he found the influence of his parents and family a driving motivator throughout his life. He began writing music and poetry at the age of two, and he hasn’t stopped since. While participating in local rap battles in the city, he was discovered. Justzai has been professionally recording music since 2012 and has been perfecting his style and craft ever since.

I started recording music in 2012 out of breaker 17 studios, I got traction in the city where I was raised (Chattanooga, TN) and I have been pursuing music ever since.

I was discovered while battle rapping in local events in Chattanooga, TN

Overcoming perfectionism. Always feeling like everything I release is flawed and never being satisfied. I had to accept that there is beauty in imperfections.

I am currently independent but as of January of next year, I won’t be.

I am most inspired by J Cole.

Inspiration to create what they want.

A 10 track album that will be released as singles, entitled “Here We Go Again”.

I do not, my music is engineered by Abdias Joga.

I would love to work with Sounwave.

I write, I live, and I record what I’m Living.

You can stream Justzai’s music here and find him on Instagram here.