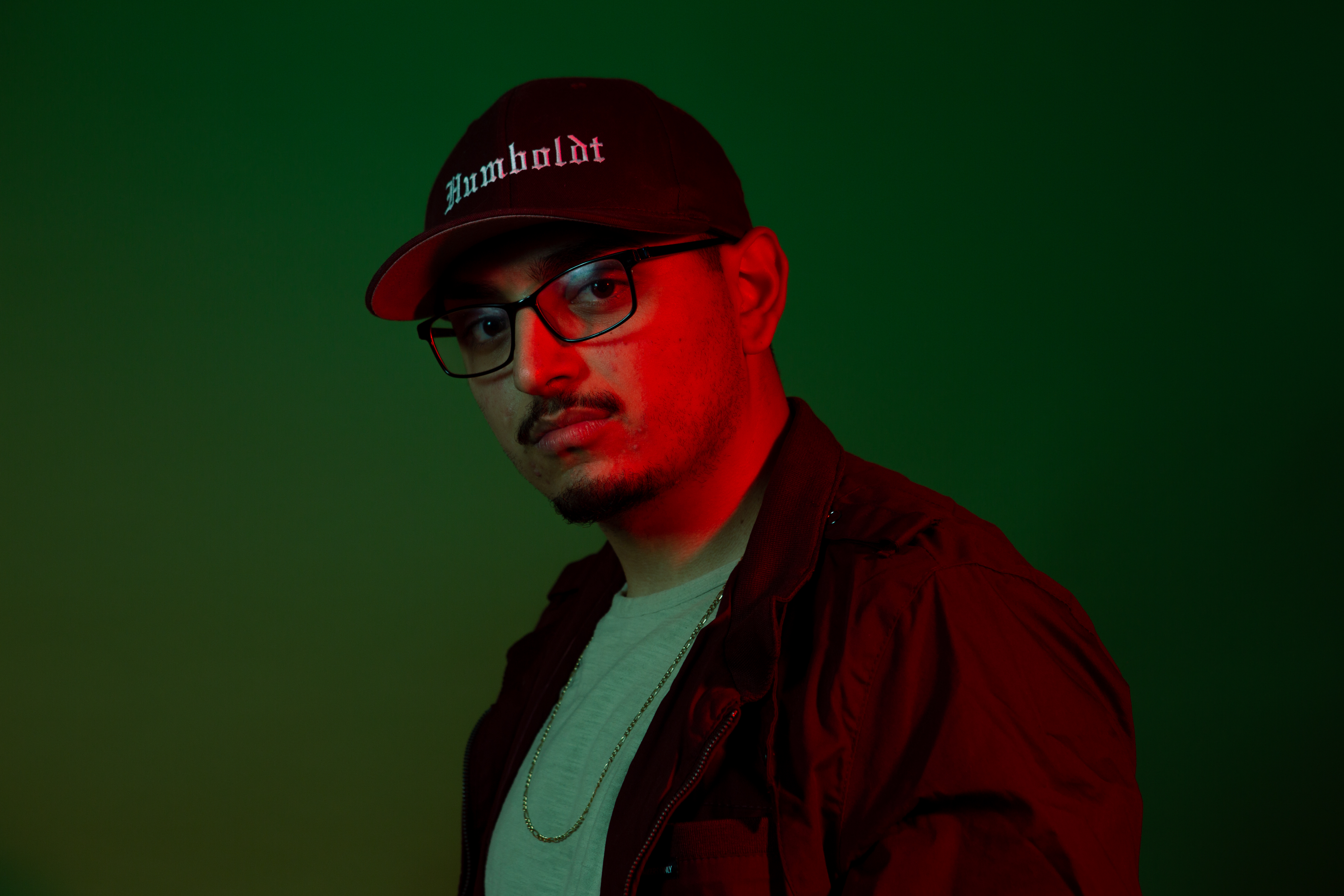 Originally honing his craft as a creative, Fresh Micks began music in 2007 at the age of 12, with his first song ever recorded being a remix of Wiz Khalifa’s “This Plane” as part of a promo contest a blog at the time was hosting. Needing a demand for higher quality and more personal beats, Fresh Micks began teaching himself how to properly produce and mix and master as well. From 2012-2015, he released a series of popular freeverses and covers on YouTube as well as original mixtapes (Learning Experience, Hometown Hero) which led to his collaboration with such artists and producers as RUSSELL!, Jahaan Sweet, kngbnjmn, and more! Fresh Micks is now looking to take his music to the next level and has a new EP title ‘Disaster’ which is out now on all streaming platforms! We got the chance to interview the upcoming creative below.

I was born in Monterey, California but spent the majority of my childhood in my hometown of King City, CA where I grew up and went to highschool. After secondary school, I moved to Salinas, CA for about 7 years until I turned 25 and moved to northern CA (Humboldt County) since February of 2020. It’s the complete opposite of a busy town like Los Angeles or San Francisco but I wouldn’t want it any other way.

I first began flirting with the idea of actually making music in 7th grade when I received my first laptop. I knew that I now had at least some means to pursue music in the smallest form. It wasn’t until about 2012 when I realized that I may be able to professionally pursue music as a job. It’s been a bumpy road a long the way with a lot of ups and downs, but it has all got me to where I am now, and I think the quality of my music shows that. It speaks for itself.

Like most people I’m sure, music as ALWAYS been of interest for as long as I can remember. My mother would constantly listen to freestyle dance music one day, and then the next day be listening to some Shania Twain, Celine Dion, Jennifer Lopez, the kind of artists you wouldn’t think influence me today. On the other hand, my godfather was a deep hip-hop head, whom whenever was around would be listening to classics like Jadakiss, Nas, Wu-Tang, etc. My music taste was all over the spectrum. When my godparents gifted me my first computer for my 12th birthday in 2007. A few google searches later, I came across a program called Mixcraft, which is a very basic, beginner DAW. All I had was my computer which had a very horrible internal mic, but that was all I needed. I recorded and experimented with it for years before deciding to take music more seriously and investing in some solid gear!

This is a very difficult question. While I’m a believer that everything happens for a reason, I would say packing up my things and moving halfway across the state is a decently difficult step to overcome in life. It takes a lot of adjustment. I grew up in southern Monterey County, which isn’t exactly the cultural hub of the world. A lot of gang activity, police sirens, and seeing friends you went to high school on the news for killing someone, or being killed. When I moved to Humboldt County in Feb of 2020, all of that changed… for the better. I live in a quiet area with beautiful trees and cool weather. Having to pack up on a whim and move your life is scar and difficult but turned out to be well worth it in the end.

100% independent and doing this solo. Everything down from the music writing, production, recording, mixing, mastering to the promo, videos, shoots and others, is all done by myself with a few friends and solid connections I’ve met. I’d be lying if I said I could do literally everything myself, but I’m blessed to have people around me who care about my music and genuinely want to help when it counts. If it could be like this forever that would be great. Funds from a record label would be nice for features and promo budgets, but in time and under the right conditions of course.

Like most people I’m sure, there are so many musical artists who inspire me that I would be here for hours trying to think of them all. Music, I think, is a very collaborative project as a whole and is best when done like that. A few artists that come to mind at the moment are Kiana Lede, SZA, Kehlani, Ty Dolla $ign, and Elhae forsure to name a solid 5. A lot of big name producers really motivate me as well. Again, far too many to name but a few that come to mind are London On Da Track, Hitmaka (Yung Berg), Hit-Boy, and Scott Stortch. Oh and I’d be remiss if I didn’t include Dylan Graham.

Hopefully for one, that I’m a very versatile musician. I love making melodic RNB/Hip-Hop tracks but there is a side of me that love the competitive rap scene and going bar for bar lyrically. The other thing I’d hope they take away is that I’m organic and authentic. At the risk of sounding corny, I’m real. I do mostly everything myself so I’m very appreciative of any support or praise. I hope that also shows in my music and I hope that when someone listens to me, they hear someone who is a true music lover like them. I’ve studied the game and art for years and I hope that’s apparent when you hear my music.

From Hell And Back: The Story Of Jeff Lerner

ELYSIAN: From Obscurity To Authority