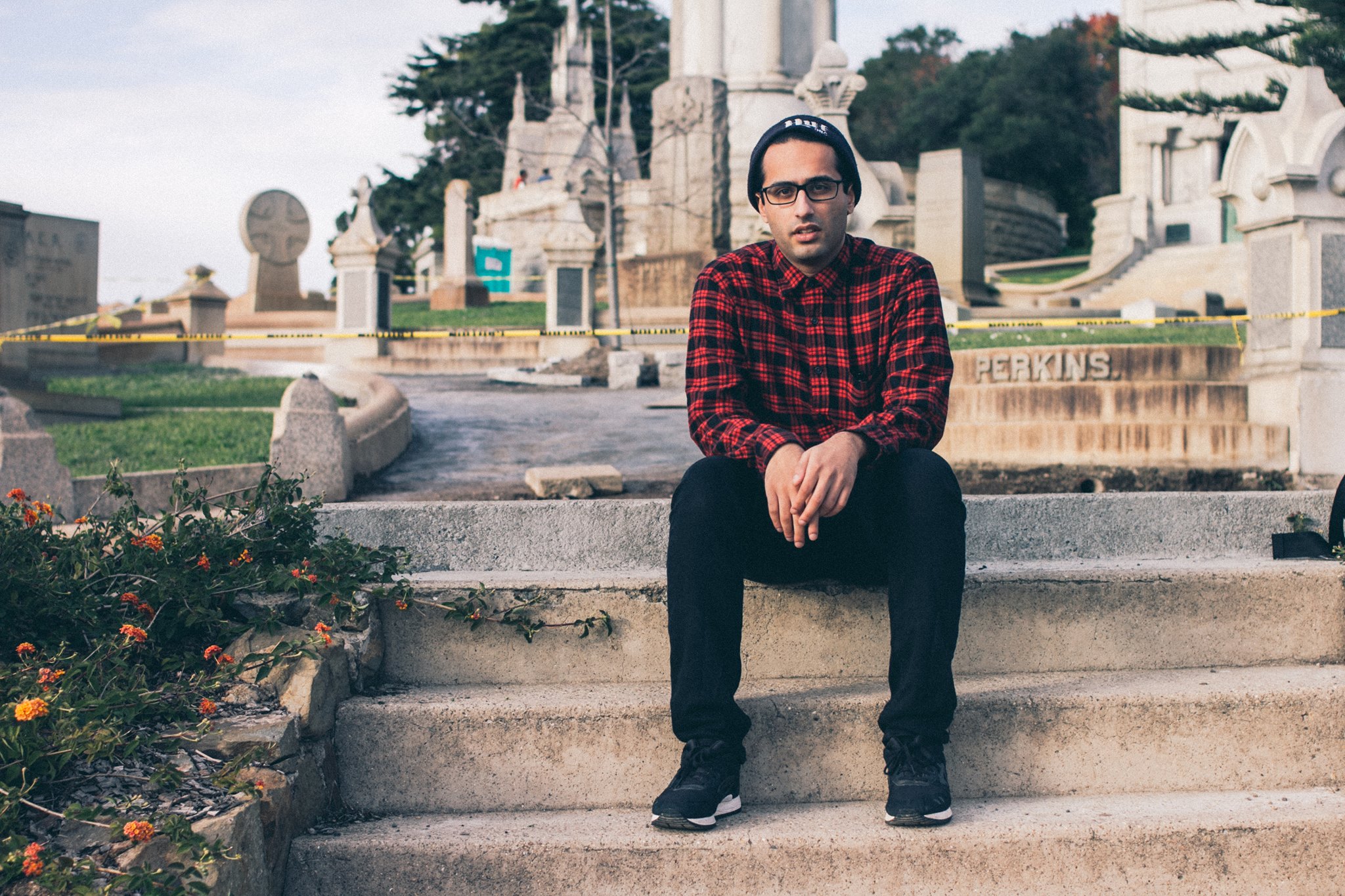 We recently had the chance to interview the super talented west coast videographer / photographer @kybalionvfx to talk about his career and how he got to where he is today.

How did you get started?

I’ve been wanting to create art for as long as I can remember. I wanted to be good at drawing or sketching initially. The coolest thing in the world to me was looking at people’s in class doodles. Unfortunately for me no matter how many hours that I put into it, I couldn’t get the results I wanted. My hands just don’t hold that capability. For awhile, I wasn’t creating anything. Fast forward to my freshman year of high school. I took a digital photography class. Although I enjoyed it I wasn’t able to get the results I wanted. My friends were killing it, I was struggling to keep a C. I suppose I just kept trying because I enjoyed it more than anything. My work was kept private because it wasn’t anything I was proud of but after years of hard work I feel comfortable enough to share what I do with the world and operate a business.

When did you decide that you wanted to become a creator?

I’d say looking at other creatives and their lifestyle really made me want to do it as a business or job. I like having the freedom, I like having the final call to do what I want to do. While watching photographers like 13th Witness just exploring the world and getting paid to do it, I thought maybe I can do something similar. As much as I love creation, I love the lifestyle that it offers. Every individual can literally choose their own worth and become who they want to be. It’s more difficult to do that in the real world, it’s more difficult to get your voice heard. For me, I always felt like I had a lot to say but nobody listened. When you get a little bit of recognition as a creator it’s easier to be heard. I love that part.

What gave you the courage to start a company, speak out, become a public figure?

Starting a company, speaking out and becoming who I am today was always scary for me. I don’t think I knew what I was doing. To this day there are times where I just feel lost and don’t really have much certainty in what I’m doing. There’s always that fear, am I good enough to start a company based on creating art? Would anybody pay me? The simple answer is, you don’t know until you try. Of course, when I first started the amount of times I got paid was absolutely rare. I just kept pushing and attempting to get better with the experiences that I was having. It was hard but I think if you really love what you do the courage translates itself through the passion you put in.

Tell use more about where you are from and your background?

I’m born into a Kashmiri-Punjabi immigrant family. I was born in Florida then moved to the Bay Area when I was in my early youth. Aside from a few years I spent in Iowa for college, I’ve pretty much been in the Bay Area for a large majority of my life.

What is one of your greatest accomplishment to date? Tell us about something that you are most proud of?

Oh man. I’d say there are special people I’ve gotten the chance to work with or that have posted my work which is always super awesome. However, I think in the raw sense that isn’t my biggest accomplishment although it may seem that way. For me back when tumblr was a thing I remember waking up one morning and seeing my photo get 60,000 reposts. It’s tumblr and it doesn’t mean much but I always felt unsure about the quality of what I do. I was just really happy to know that people were enjoying my work. It sounds silly but having people hit me up to ask me about my photography and gaining a following just by posting what I do was an awesome feeling. My mood changed from being like, man I don’t know if I can do this to maybe I can do this because people like it.

What was one of your most challenging moments and how did you overcome it?

Probably working with egos. They’ll be more. Here’s the issue in art sometimes. I’ve shot with a couple really talented and popular people. They’re superstars in the music world or sports world but I’ll get sniped for credits sometimes when whatever I did gets posted. That’s pretty disrespectful to me until I realize that this is like middle school all over again. Things are clique-based and judgemental. I’ve just realized that I have to do things at my own pace to get on the same equal level as them to get recognized. But yes, it’s always frustrating when your efforts go unnoticed by hundreds of thousands or in some cases millions of people.

Next, control freaks that you have to work with sometimes. I’ve known people that have never filmed anything that feel confident to direct without any notes. It’s difficult but sometimes you just gotta suck it up, do what you can and move on. Don’t work with these kinds of people once you realize those traits. The final project will never be good and it’ll take up days of unnecessary time to get there.

Does your family support you in your efforts? How?

My immediate family, sure. To a certain extent. There’s so many things they won’t know or understand so they’ve just accepted that I’m an adult and I know what I’m doing. I’ve always said they support by not asking me questions. A lot of what I’m doing is unconventional especially for immigrants.

Extended family doesn’t support. Aunties and some cousins only pretend to support or pretend to care when they’re caught talking trash. When they get caught they don’t apologize or consider the things that they said, they’re just scared of the platform I have to share things. They’re scared of the people I keep around. They have no choice but to act fake nice until they get caught again.

Who are your favorite people and/or role models, both business and personal?

Business wise I have to go with Jay-Z. What he’s done to stay on top of his game for that extent of time is unbelievable. To not only make timeless music but make solid investments and create a new image of rap music isn’t easy.

Personal, I’m a huge basketball fan and I’m 24 years old so I’d have to go with LeBron. I grew up watching him live up to every pressure and expectation that was set out for him. It’s inspiring to see the way he’s handled media not just recently but for his entire career. He’s a man that had it all at the age of 18 but continued to work hard and keep his image completely clean. That’s awesome to me.

What message would you send to inspire all the other creators out there who look up to you?

Work, work, work. It doesn’t seem like it does much initially but the more work you put in the more opportunities start to come your way. I’ll put it this way, if you’re unsure about an idea would you rather try it to get it out there and accept the results? Or would you be that person that has a couple drinks and talks about an idea that you’ve never put into action for years?

What do you understand about the video industry that other people don’t understand?

That people like to feel important. Sometimes I don’t have the best call but if someone explains it to me on why they feel like this is best then I can get behind that. I always try to practice that when I’m in charge so people don’t feel like they aren’t being heard. Good communication is key.

What’s next for you in your career/business?

What does Disrupt mean to you?

Not using your mouth, using your work to hurt some feelings and take what they won’t give you.

How can people connect with you on social media?

I’m on all social medias as @kybalionvfx

Thank you again for taking the time to chat with us.

Podcast with the REAL Wolf of Wall Street Jordan Belfort