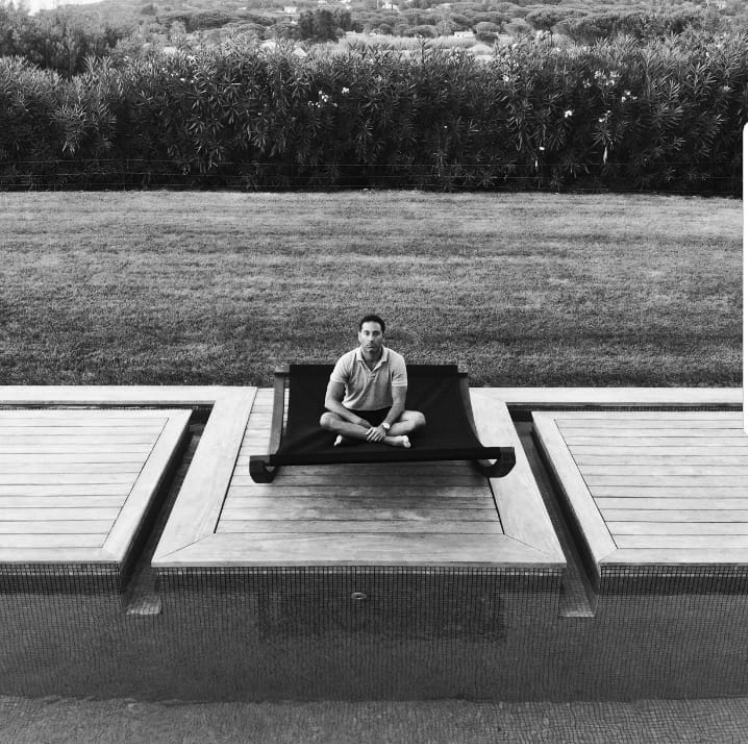 The Arizona real estate landscape is changing rapidly, and apartment complexes are not what they used to be. Phoenix is expected to be the second-hottest home market in the U.S. in 2021, according to the results of a recent survey published by Zillow Inc. Investor Jaf Glazer is seeing an influx of New York-style condos becoming more prevalent in Arizona. This marks a departure from the old-style Sonoran desert design that has become such a marked part of the state for so long.

New York condos are known for being in high rises, having been developed by famous architects, having branded amenities, and being luxury locations. They feature gyms, spas, Olympic-style pools, fire pits, theaters, and more. There is an influx of these types of condos that are making their way to Arizona.

A New York condo that is inspiring design elsewhere is 56 Leonard Street in TriBeCa Manhattan, which was designed by Herzog and de Meuron. The building looks like a jenga tower with pieces of the building sticking out of each other. Glazer’s New York City advisory firm Conquest Advisors have executed a number of transactions in this building on behalf of wealthy investors and users. Currently serving as the Co-Chairman of REBNY’s downtown residential committee he stated, “ Highly designed condo buildings like these provide an unmatched aesthetic that investors will clearly pay a premium for.”

It has a two-lane lap pool, an outside terrace, a fully-equipped fitness center, a yoga studio, a steam room, a sauna, and an Indoor/Outdoor theater room with 25-recliner seating.

In Arizona, one such condo that is following this style is in Scottsdale, in the form of a high-rise luxury condo tower recently opened in Kierland in the Arizona city. The 12-story residential condo tower includes a rooftop running track, a heated lap pool that comes with built-in seating areas, a cold-plunge pool, and a spa. Its sky deck has a fire pit, an outdoor theater, and an indoor/outdoor yoga studio.

The building is a product of Optima’s developer David Hovey JR, which is known for designing cutting-edge, residential buildings with national and international renown, and sustainability that have won the organization more than 50 prestigious awards.

The building is designed with a next-generation vertical landscape system that includes self-containing irrigation and drainage that includes plants at the edge of each floor throughout the building. It has perforated panels and sun screening louvers, making the building energy efficient.

The competition in rapidly expanding markets like Arizona is heating up. Developers such as Related are entering the market on multiple beautiful projects. Rental buildings with greater height in areas where zoning permits are popping up.  The 25-story Adeline, which is a 379-unit luxury for-rent residential community located in downtown Phoenix developed by Hines and CIM group. Its amenities include a 2,800-square-foot fitness center, outdoor junior Olympic-size swimming pool, community kitchen, private conference areas, a dog spa, bike storage, a coffee bar, concierge services, and more. “As competition heats up for amenitized buildings developers need to constantly innovate to obtain premium pricing. Typically you will see developers pay luxury brands or Starchitects which will allow them to push pricing limits” Glazer Stated.

For example, some locations such as the Equinox Condo Hotel led by Harvey Spevak developed unbelievable fitness based amenities in NYC’s Hudson Yards with its parent company Related. There are also culture lounges with book publisher Assouline, or Starbucks Café Machines for your daily fix.

In Scottsdale a few new condo projects are making waves. The new Ritz Carlton Paradise Valley, sitting on 20 acres overlooking Camelback Mountain, is priced at a significant premium to other condo projects in the market and is close to being sold out. Five Star Development’s Jacob Ayoub  took the risk to develop a premium product- and it looks like its paying off. “Once transactions close you will see other premium branded projects jump into the market as institutional partners can justify the investment thesis”, Jaf Glazer said. The resort will be surrounded by 81 single-level Ritz-Carlton Villas, along with 39 single-family Ritz-Carlton Estate Homes. The Villas and Estate Homes will be whole-ownership and Ritz-Carlton branded, serviced and managed. Fendi branded condos consist of 41 bespoke residences, and will be Fendi’s first in North America.

The Ascent at the world renown Pheonician owned by Marriot and developed by Replay resorts is yet another development with a mix of golf villas and condos set against Camelback mountain. The Pheonician owners will have access to their own club as well as the  38,000 square-foot award-winning spa as well as several new restaurant concepts. “Both projects are extremely exciting for the market and demonstrate the demand  for this lock and leave product for primary and second homes. Replay’s Paul Jorgensen saw how valuable the Pheonician brand was and was able to create an inspiring product. ” Glazer Said.

Glazer’s advisory firm Conquest Advisors has had a select group of very wealthy clients looking to purchase second homes in Arizona, but more importantly he is looking to bring some of his family office investors from the east coast and LATAM to the region. Glazer stated, “The flight from urban environments have pushed Gallium, our investment affiliate, to source new development opportunities with excellent sponsors currently in the Phoenix Arizona region.”

Other condominium projects on the east coast that have partnered with luxury design brands include Diesel, Porsche, Aston Martin, and Armani. These locations will have branded amenities that are sponsored by these carmaker and design brands.  Some developers have paired unique amenities to relate to the brand. One such example would be the Porsche Condo where you have  personal car elevators going up to your floor. On 760 Madison Ave., there is the branded residence of SL Green and Giorgio Armani boutique that features a Design Studio designed by Cookfox. Plus, there’s the Mercedes House sponsored by Mercedes-Benz

In the near future, we could see Arizona adding more branded amenities to their condos, adopting the East Coast design packages to attract more local individuals seeking a luxury lifestyle.

How DIGITALAX is Transforming Digital Fashion With Its Partnership With Polygon