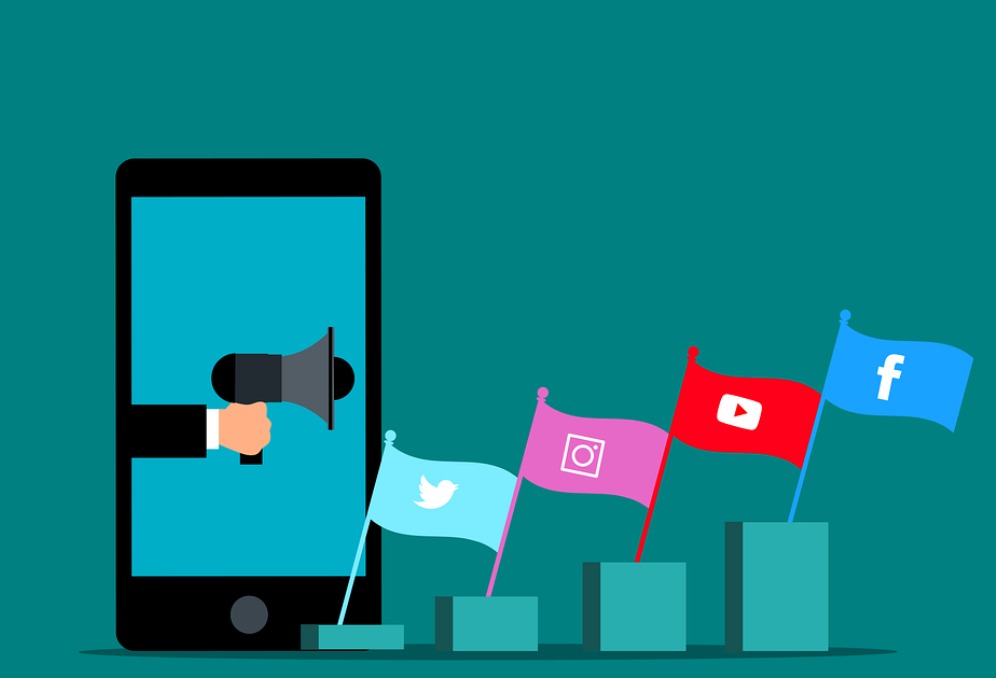 It’s often said that social media is crucial if you want to survive in today’s business world. Indeed, you can conduct a quick Google search with a phrase such as “how important is social media for business?” and you’ll get thousands of results. That’s hardly surprising when you consider the surface-level data. For example, a tweet has the power to reach almost 400 million people around the world. Similarly, if your business has a presence on Facebook and Instagram, there’s a network of almost 4 billion users to target.

However, it’s one thing being able to target almost everyone on the planet with a single post but it’s another engaging them. Social media has become an increasingly complex game defined by algorithms, law, trends, and cultural preferences. The game is not only complex but potentially expensive. Data from Oberlo shows that social media advertising spending by US companies hit $44 billion in 2021, which shows exactly how ludicrous these social media campaigns can be.

Naturally, budgets will vary based on the business in question. However, the Small Business Administration recommends that companies with less than $5 million in annual sales should allocate 8% of their budget to social media marketing. Further research from the Content Factory shows that the average business spends up to $350 per day on social media. These costs can mount up quickly, particularly if you’re a start-up.

Therefore, you need to be sure that targeting social media is the right strategy. Yes, there are billions of potential customers within reach, but are they the customers you want? Can you pique their interest? This is where you need to move beyond the surface-level statistics and look at the changing culture of social media. Consider how, for example, a study by ExpressVPN shows that Gen Z is highly engaged with social media, with only 20% of those surveyed stating that they would permanently delete their main social media account for $1 million.

Additionally, 36% wouldn’t date someone without a presence on social media. That’s somewhat obvious given the popularity of Instagram et al. However, what’s most interesting from a social and marketing perspective is the changing culture surrounding ‘likes’. ExpressVPN’s research found that 86% of Gen Z admitted that social media had an impact on their happiness. On top of this, 62% said that the “hide likes” feature on Facebook and Instagram has decreased their anxiety about posting content.

This shift has also been mirrored on YouTube. The removal of the dislike button is a reaction to the culture of negativity that often infects social media posts. As a business looking to utilize social media for marketing purposes, it’s important to understand these changing attitudes. The data suggests there’s growing anxiety regarding posting content and, in turn, people reacting to it.
Finding ways to reduce this could encourage more engagement. For example, removing the like button and disabling comments on your posts could increase engagement. Posting content that isn’t deliberately divisive could be another. The crucial point to understand is that social media is an ever-changing entity. You need to know the latest trends and, importantly, what turns people off and on. If there’s anxiety surrounding likes and comments, address those concerns. As long as you don’t treat social media like a static, homogenized platform, it remains a valuable marketing tool for any business.