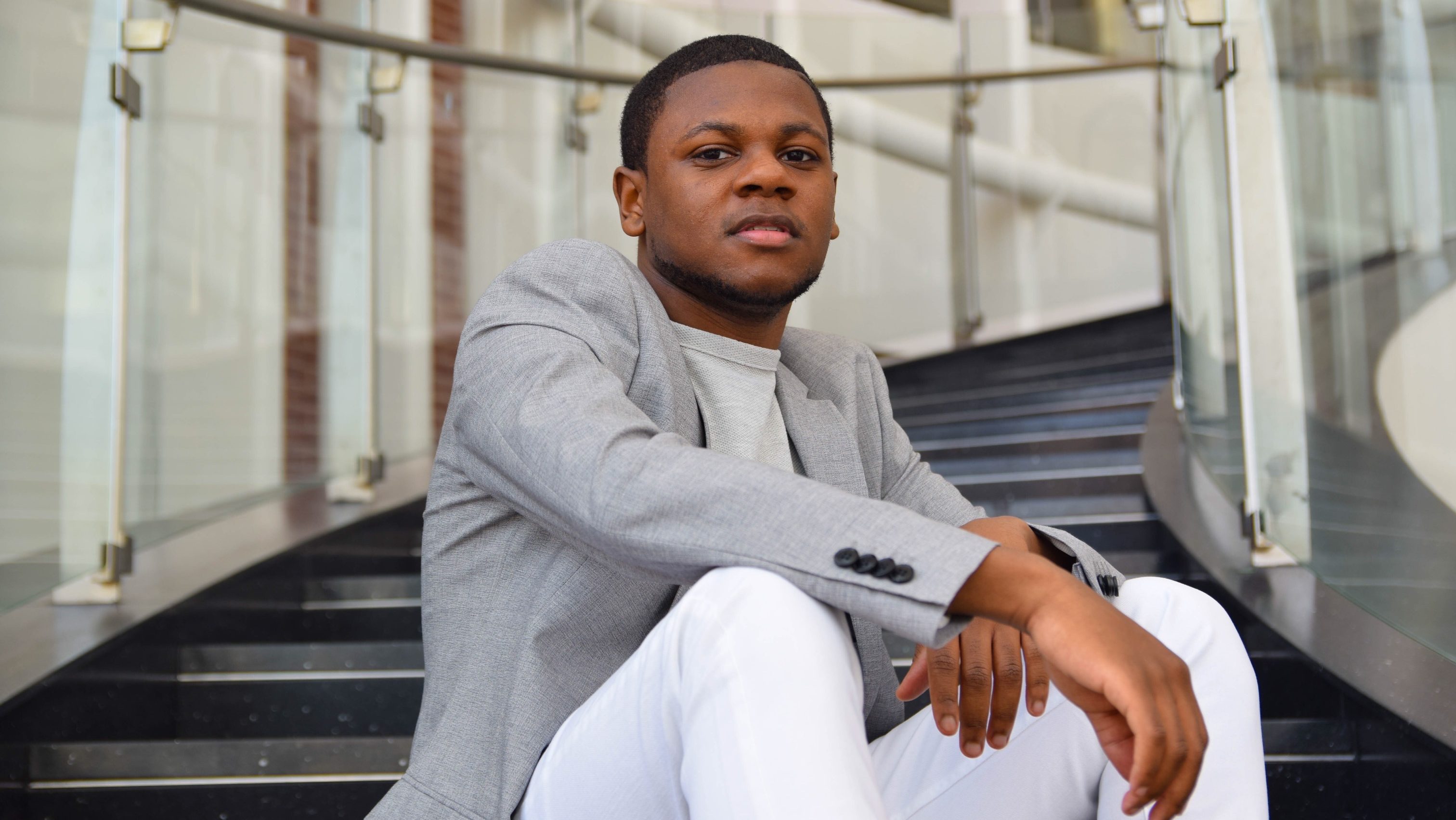 Isaiah Swift is no stranger to hard work, finishing High School as an AP Scholar with distinction. During his senior year, He was dual-enrolled at a local community college, where He received six transferrable credits towards His degree. In High School, Isaiah was the Branch Manager of Commodore Branch, a subsidiary of Port Alliance Credit Union, and He was a member of Future Business Leaders of America. Recently, Isaiah published a book called “Unlock Your Greatness” 8 Ways to be Successful in High School and Beyond, and is working on a second book to be published in 2020. He was recently featured in a TEDx talk (TEDxLAHS), where he addressed students at a California high school on the topic, Awaken The Greatness Within You. During the talk that has been watched more than 100,000 times on YouTube, Isaiah spoke about how he earned a full-ride scholarship to college, several internship opportunities, and a book deal.

Going to College For Free

In 2018 alone, 28 percent of all college costs in the U.S was covered by scholarships. Scholarships provide an opportunity for many people to earn an education. Without assistance from an outside source, students may have trouble paying for the degree they need to enter the workforce and become a contributing member of society. However, since it is not easy to secure a scholarship whenever an aspiring student needs one, many young people fail to pursue their dream of going to college. Every student’s story is different, but the financial gap in paying for college is still apparent. That is the gap that Isaiah is looking to fill. “During the TEDx, I talked about my high school journey and how I was able to create a roadmap for success, by taking advantage of local scholarships, and internships with Fortune 500 companies,” he says. Isaiah volunteered in the community, and as a result, he received over $108,000 in scholarship awards/offers and went to college for free.

It is not an everyday thing to spot a student on stage lecturing his fellow students, and a substantial number of adults, too, on how to be successful. Isaiah applied several times to speak at a TED event, along with other speaker forums. The TEDx event was a milestone for him because he got to open the pages of his book to the world. His talk was heavily inspired by the book, Unlock Your Greatness: 8 Ways to be Successful in High School and Beyond. The aim was to capture his message in “real-time” as a way to reach students in the demographic he wanted to connect with.

Isaiah is still impressed at how his talk is still impacting young people. “The TEDx talk turned out to be the biggest achievement in my college career, and it reached over 100,000 views in three months on YouTube.” Isaiah has received multiple speaking requests ever since his TEDxLAHS debut. Since the release of his second book won’t be until May 2020, Isaiah is onto something else in the meantime. “I thought to myself,” he says, “what is one way, I can further connect with my audience?” Given the exposure that he had received from the TEDx talk, Isaiah decided to do a podcast called the “Switch to Success.” With the podcast, Isaiah hopes to leverage his relevance in the online content industry to connect with his audience every week. His strategy is looking for successful individuals that would be willing to share their mistakes and triumphs with aspiring entrepreneurs under the age of 25. To the hundreds of thousands who love what Isaiah has to share, this is something to look forward to.

Inspiring the Youth to Switch to Success and Unlock Their Greatness

Just as the word “switch” is used to represent a light switch that you turn on when you walk into a dark room, so it is for Isaiah’s vision for his audience. He is focusing on young people under the age of 25. Most people within that demographic are mainly either students or young entrepreneurs. “I want to center my conversations around people who don’t have a clear direction of what they want to do in life, or are still undecided about their career goals.”

Isaiah observes that young men and women under 25 years have the opportunity to listen and get value from successful entrepreneurs talking about the mistakes they made on the way to where they are. Research shows that we can learn from other people’s mistakes.

Some of the guests that Isaiah hosts range from authors to innovators and influencers, as well. The idea is to bring the light bulb right at the ears of young people. The first episode of “Switch to Success” was an interview with David Zamarin, Founder of Detrapel. Speaking of his encounter with David, Isaiah says, “I first spoke with David on his first appearance about being a young serial entrepreneur. The work David has done with Detrapel is an amazing story to listen up to and should motivate and inspire all of you in search of your own business goals.”