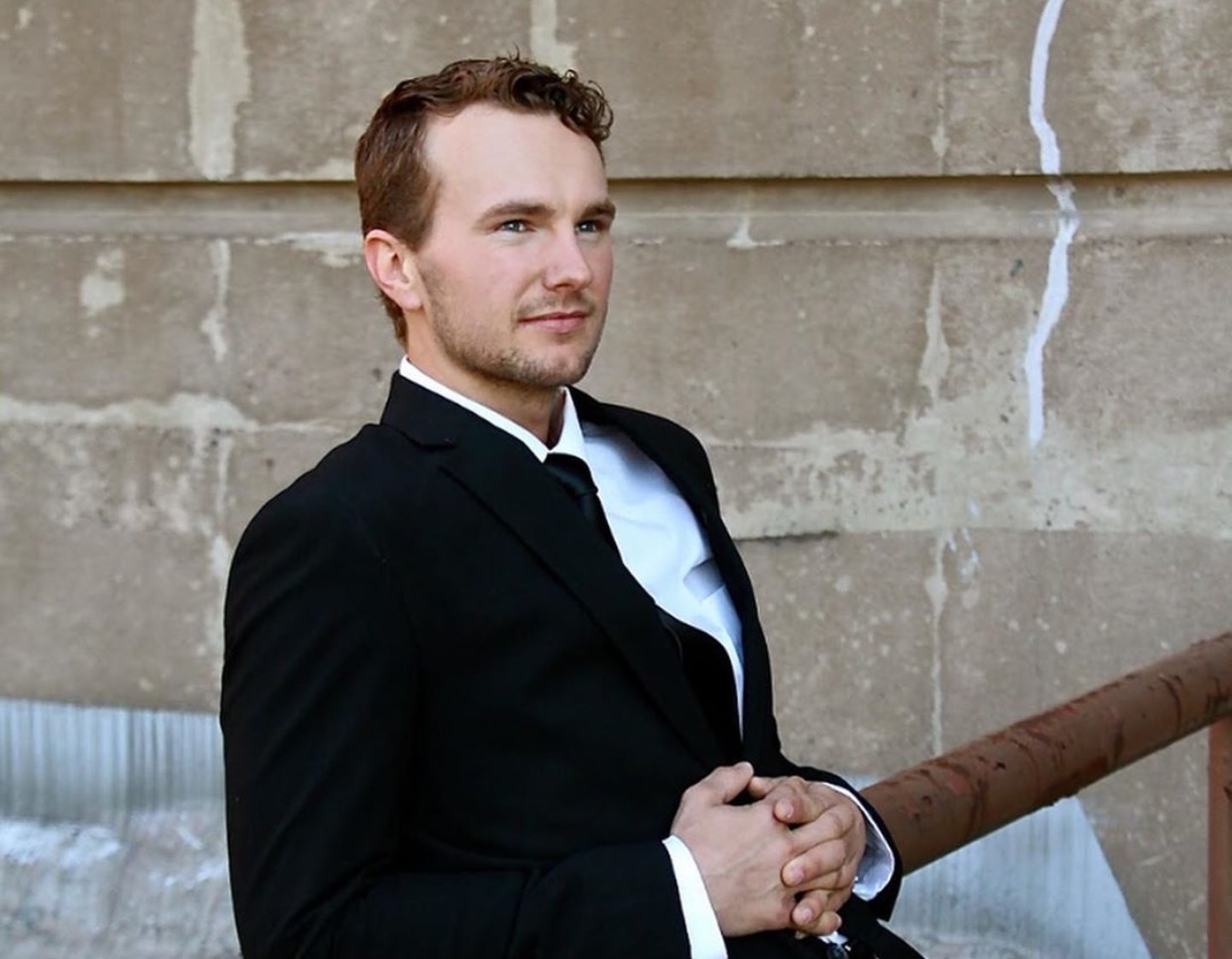 While many 23 year olds are still not sure what it is that they want to do for a living, one individual in particular is smiling his way to the bank because of the years of work he’s already sacrificed and put into his career. His name is Jake Brackenwagen, and he already has over $10M worth of real estate under his name.

Jake is essentially playing the game “Monopoly” in real life. As the owner of Jake Buys Houses, he buys multi family investment properties on the cheap, and after stabilizing management, dropping expenses, rehabbing, and boosting cash flow, he either sells them for a profit or keeps them as an investment. He believes that his greatest accomplishment to date has been the trust that investors have given him in their family’s money, for the responsibility and pressure to perform for them is one of the greatest feelings in the world for him.

Jake has had numerous pivotal moments, but two in particular stick out to him. He’s never let his age hold him back, for his first deal was done while he was still in high school, and this helped him get over the fear that many people have about doing their first deal. His bias towards action has clearly paid off handsomely, for he has absolutely no fear when working with clients or investors today. Because of the mentality he has developed, he is able to move forward and continue progressing very quickly. As a matter of fact, the very first private money investor that he brought in has now done four separate deals with him.

“My biggest piece of advice I’d give to anyone just starting in this industry is to first make sure to read and comprehend as many books as possible on investing, real estate and business. You should always use conservative numbers in your cash flow estimates, keep large reserves, and have patience for a good deal. Never get trigger happy,” Jake told me.

Jake apparently wasn’t inspired into this business, for he instead tried it just because he wanted to make lots of money and have financial freedom from passive income. Interestingly enough, this picked up for him very quickly after getting into this game, for he got those two much quicker than he had expected.

When asked why he believes he has succeeded in a generation of people who seem to feel lost, he explained, “I spent ages 0-9 mostly in the back of a single engine airplane, traveling the country with my family. I’ve never had a game system, so I found my fun by getting out and doing things. Multiple near-death experiences made things seem easier in the normal world, for at age 6, I had my own boat with a mortar that I took daily fishing in one of Wisconsin’s most deadly rivers. I’ve even had a few earlier entrepreneurial attempts, such as selling pearls I found in the river at age 7, selling bait fish from ages 8-9, selling fishing lures on Ebay from ages 10-12, and even mowing lawns and tilling gardens.”

Now being hooked to playing his favorite game growing up, Monopoly, as his full time career, Jake is showing no signs of slowing down. As a matter of fact, his next moves are to continue with his current buying strategy until the next market downturn. At which point, his current assets will either be consolidated and sold, or refinanced. According to Jake, his investor network will be expanded massively during downturn, and he will be buying America for pennies on the dollar. The gap in value and price will allow for him and his investors to easily turn all their properties into energy neutral properties, or be sold and reinvested into their next investments.

“I believe real estate is my favorite thing in the world simply because I’m really good at it. If I sucked, or if things hadn’t worked out the way they did, I’m sure I’d feel differently. But at the same time, if I did indeed do poorly in the beginning, I’d likely still be hooked to this business simply because I’ve always seen the potential,” Jake explained.

His ultimate goal is to give away all of his money, either soon before or immediately after his death. Whatever amount that ends up being, he hopes it makes a recognizable difference.

If you’d like to keep up to date with Jake, you can follow him on Instagram (@jakebuyshouses) where he occasionally updates his audience on his latest deals.

Saqib Malik The Face Of The Digital World!