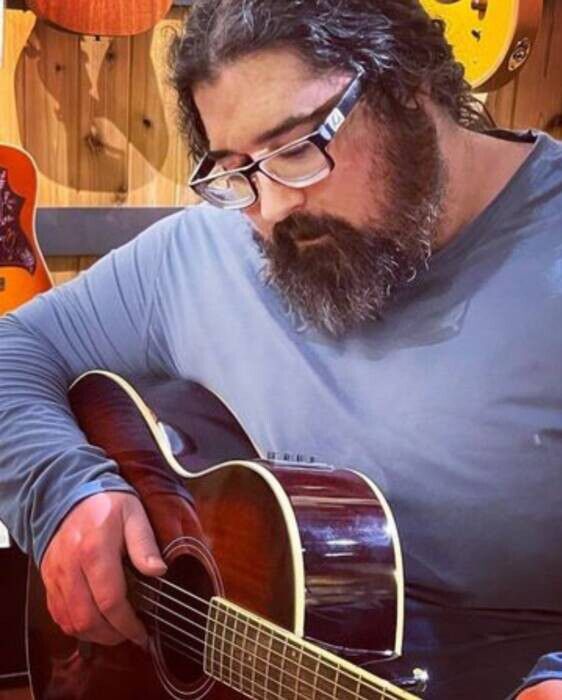 Jake DeMichele is a 31-year-old American LoFi producer born in Bronx, New York, United States. Jake DeMichele has just come out with his brand new album ‘Sun Meets Moon’. After the incredible love he received for his debut release ‘Floating’, fans continued to ask Jake DeMichele for more music. His debut-album ‘Floating’ is a five-song EP that fans are obsessing over, but that wasn’t enough for Jake’s 500k+ fanbase. So he dropped yet ANOTHER LoFi banger called ‘Soaring’. Since the release, his fans have been constantly streaming Jake DeMichele’s album.

Now, Jake DeMichele is teaming up with superstar Canadian talents Adil C and RetroFACE for his newest releases ‘Away Again’ and ‘Retrograde’. With over 500k dedicated fans, his music has gone viral.

We call Jake DeMichele an overnight success. His fanbase is growing every day. With Jake DeMichele having over half a MILLION followers, his streaming and sale number is only sky rocketing, fans are asking for merch to be released, and bigger A-list celebrities are enjoying his music as well. Jake’s managers have announced publicly to fans that they are expecting a huge take-off with brand deals and touring opportunities for fans to see him live in concert.
With an album like Floating, it’s easy to hear it in future and Sci-Fi movies. This stage of Jake DeMichele’s career is immense, and all his supporters are ready to see what’s in store for him.
Jake DeMichele’s writing style gives you the vibes of nostalgic hits. It’s as epic as making you feel like you’re in a Sci-Fi movie. Imagine watching a $65 million dollar Hollywood sci-fi film, that’s where you’ve probably heard Jake DeMichele’s songs. The style of production that Jake DeMichele has used to produce his album makes listeners feel as if they’re in a thrilling, eerie and refreshing trance.

His deep loyalty to music has enabled him to develop his distinct style and contribute something fresh to the music world, namely the Lofi music scene. He communicates vulnerability, introspective themes and skillful wordplay, always keeping his listeners in mind. Many rappers try to show off with fancy punch lines and flows. Still, Jake DeMichele has committed himself to riding the tide by establishing a more profound connection with his fanbase through storytelling and reflective songwriting.

Jake DeMichele is unpretentious and one-of-a-kind, providing a tremendous experience for his listeners. The feelings he’s experienced from childhood have helped him become more aware of who he is as a person and express those emotions through his music. Jake DeMichele strives to be a forward-thinking artist who never compromises his values. He’s always paid homage to his roots, and it’s one of the main reasons for his influence’s success. He’s made a name for himself in the industry and amassed a solid online presence across his socials and Spotify.

Related Topics:Jake DeMichele
Up Next