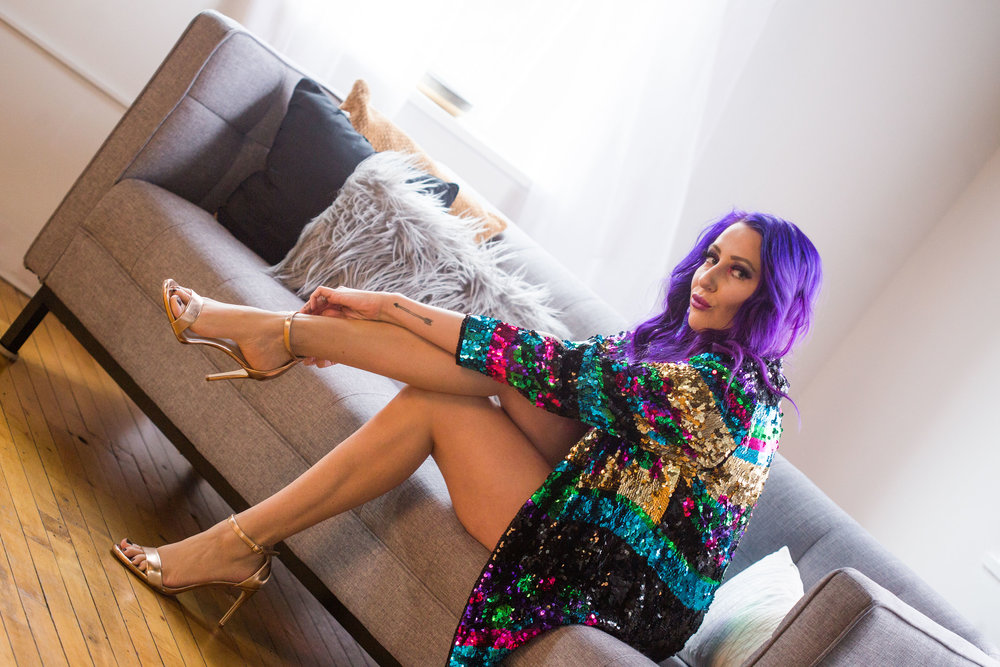 “How can I become successful?”

Everyone who has been dreaming of becoming bigger has asked themselves this question at least once in their life. It’s usually followed by more questions like, “Where do I start?” “What can I do now so I can find success later on?” “Can I actually do it?”

There is no one way to achieve success. As someone who works with many successful business leaders, I can assure you this. Everyone’s story, including mine, is different. Some stumble upon wealth and business success early in life and in the craziest of ways, that one can help but think “Maybe she’s meant for it.” Meanwhile, others take longer and exert a lot of effort to get to the top.

Despite all these variances, there are certain patterns that follow every success story. And according to Jamie Joslin King, seasoned business coach and founder of The Slay Coach, based on her observation, everyone who has made it had to break one rule at some point in their career.

“I’ve been very open about how I struggled prior to discovering business coaching. I’ve worked a corporate job and did multi-level marketing. Both those things did not work for me,” she shares. “But what was it about business coaching that allowed me to flourish? It’s a combination of a lot of different things, including working hard, marketing yourself correctly, offering programs that deliver real results. But what I did differently here was I broke one rule. And it’s the same rule every other successful person breaks.”

“And that rule is ‘never rest until you’re done’.”

“Many people who have been wired to work, work, work don’t understand the many harmful effects of lack of sleep until it’s too late. It’s OK to be overworked every now and then, but that should not be your normal.”

Since founding her own coaching business, Jamie Joslin King has grown to become one of the most sought after coaches today. She has helped countless women either start or scale their businesses to become six-figure ventures through her personal coaching. In addition, her business courses have also become highly demanded, especially in the age of remote learning.

“Discipline is very very important. I tell this to all my clients. As your business’ main benefactor, no one else will work with your business’ best interest in mind than you. That said, you also need to rest. This is backed by science. People who sleep makes you more productive, boosts your problem solving skills as well as your memory and creativity. And all these are essential if you want to be successful. You want to be able to think out of the box, to come up with sound solutions, and be your most efficient self.”

As someone who used to work a corporate job, I relate to Jamie’s advice so much. I used to work 12-16 hours a day and barely get any sleep on weekdays. When the weekend comes, I often feel so drained and barely have any energy to do anything else. When I founded my own business, I decided I wanted a big change of pace, and I’ve never been happier and more focused.

Arianna Huffington, in one of her TED Talks, also emphasizes the importance of getting a good night’s sleep in order to be more productive.

“You owe yourself to rest. Your success won’t come faster just because you keep depriving yourself of sleep. There are ways to get success faster. There are formulas that coaches like me developed to help people do this. And lack of sleep is never part of the recipe. So if you are someone who wants to get far and get ahead of others, listen to The Slay Coach, make time for rest,” she ends.

How Straight Up Growth Turns Growing Brands Into Market Leaders

How to Maximize Arbitrage returns in 2020