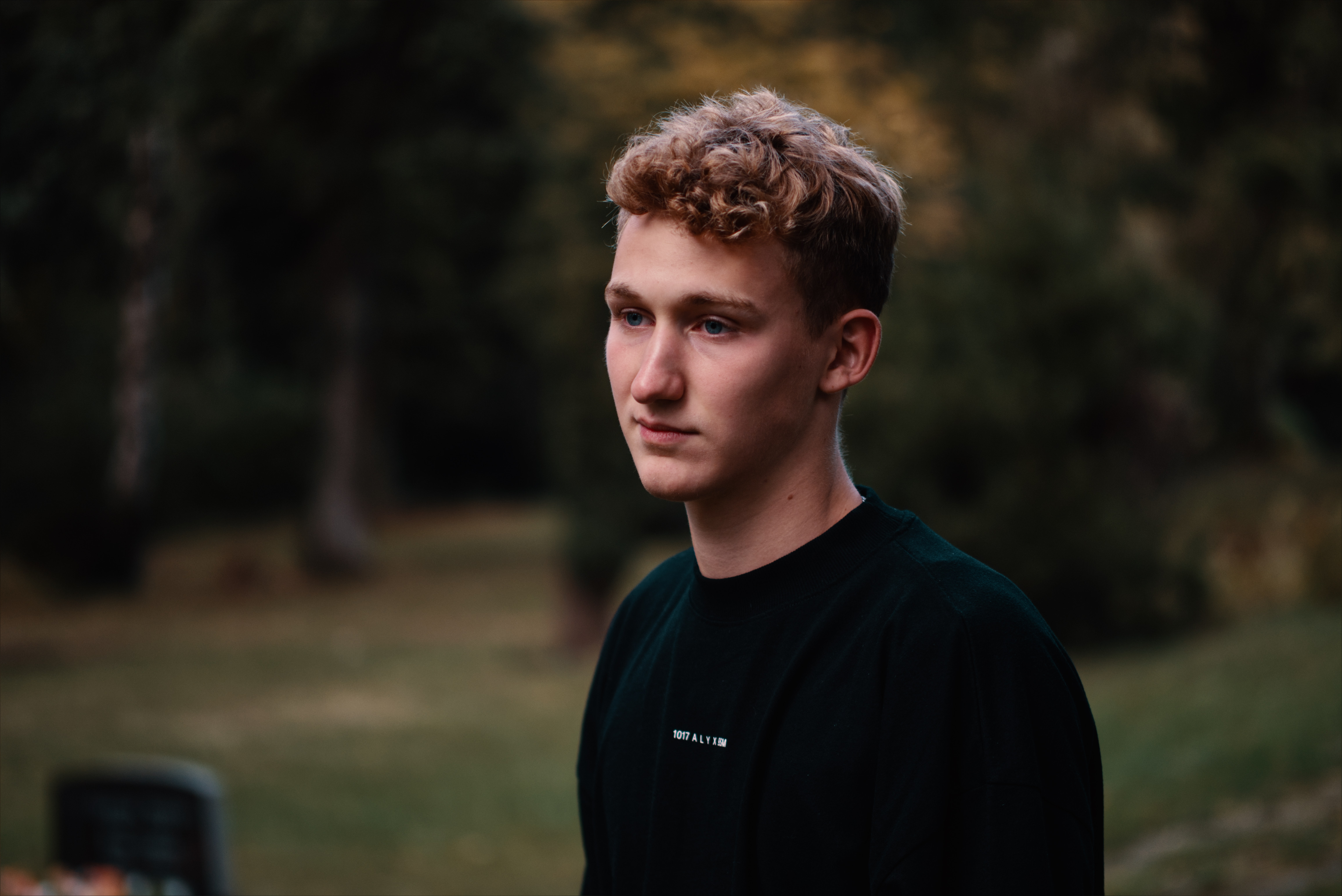 Meet Jan Metternich, a promising upcoming artist from Germany. After making music for his whole life, he finally released his first single one year ago. He is known for his catchy melodies and pop trap sound. He is inspired by German music and trying to separate himself from the crowd. He is an artist and a producer in one. He records every song in his home studio. Jan Metternich is an independent artist without a manager or a label.

The young 17-year-old has always been doing music. He started to play the guitar when he was 6 years old. It all began with song covers on YouTube. He uploaded his first one as he was only 12 years old. Since he started, he has never stopped and never cared about haters.

The artist is most known for his track “Wrong” which has more than 1 million streams over all platforms. It’s produced by “Jaynbeats,” a well-known German Trap producer duo. His latest single, “Outta My Head,” was also added to an official Spotify playlist that got thousands of new listeners. He gained over 3 million streams in his first year in an industry where others spend years. Jan Metternich accumulated about 40,000 followers on Spotify. He has a strong fan base, consisting of not only local teenagers but also music lovers worldwide. He didn’t release a full music video yet but he always posts a short video with every single on his Instagram. He has gained over 11k followers on Instagram, where he recently shares snippets of new songs with his excited audience. He mainly combines guitar and piano beats with catchy melodies. All of his music is completely created by himself. He tries to completely focus on music and keep doing it in future.

The only way to do this is to come up with his own sound. He doesn’t try to sound like anyone else and be unique. That is what everyone else is doing. Jan Metternich does a nice job of this by being different from other artists around him. That’s why his music is performing well. Often it takes him a few weeks till he is satisfied with a project. For advice, he asks his father that he has helpful tips sometimes if he has nothing to do with music. His way has not always been easy. In school, they just laughed at him, but he worked to make his dreams come true.

Even Ali Gatie, one of the most famous artists, gave him advice and said: “Your dope. You are for a long way to go but I believe in you”. Jan Metternich was also featured on Spotify’s official Instagram page and in one of their articles about playlisting. Jan Metternich said that it meant a lot to him and now he is even more motivated to continue.

He has already announced a few special projects with some well-known producers and artists. You should keep an eye on him and we look forward to his future releases.