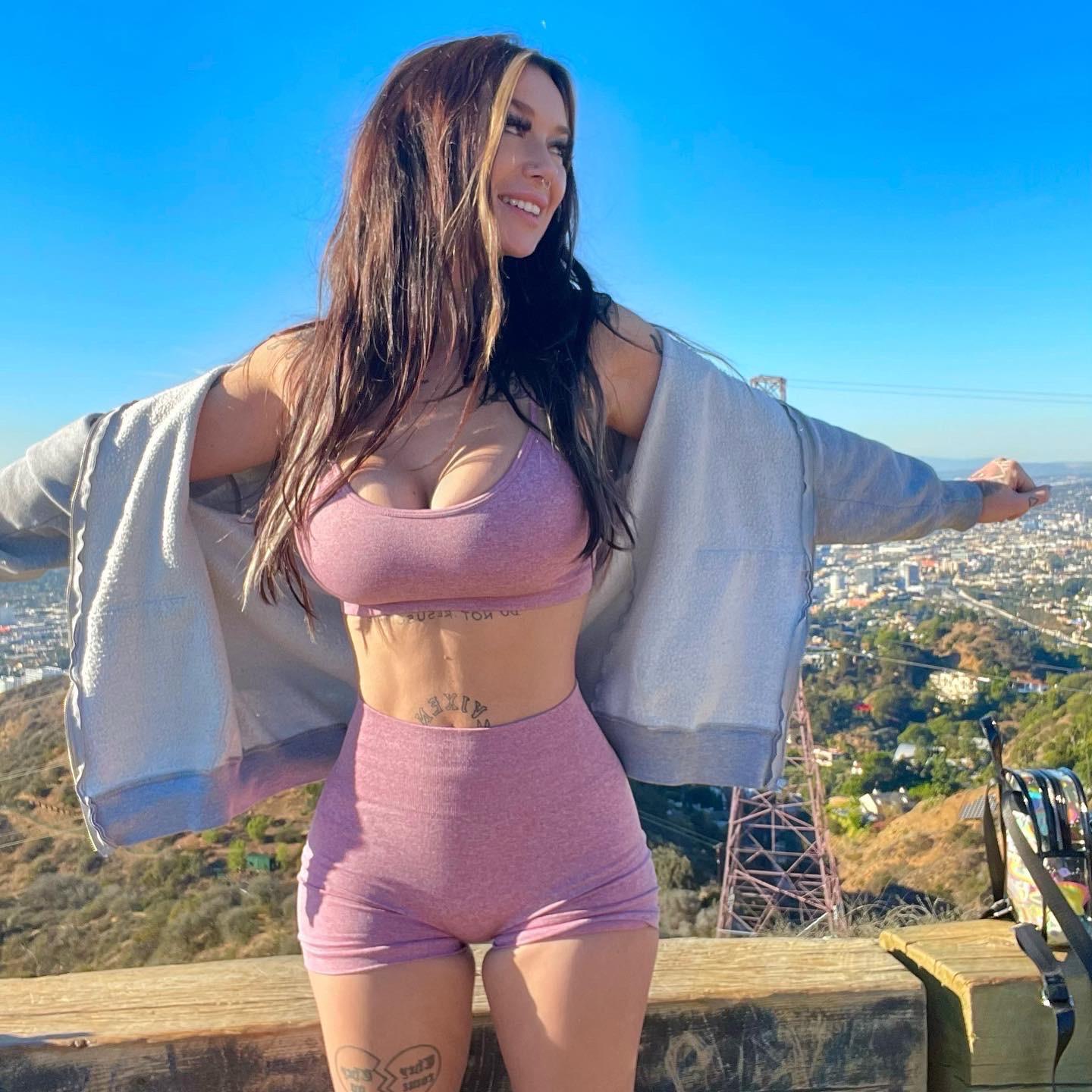 At 22 years of age, she made her mark with West Cost Thots, her content creation, and marketing company, and made a million before turning 21.

The kind of insane momentum and growth a few industries have attained over the years cannot just be attributed to the advent of technology. There are a lot of contributing factors that lead these industries to where they stand today, like one of the most important factors is the relentless passion, drive, and incessant efforts with which a few individuals and professionals have worked their way to the top, dragging their brands and businesses to the top of their respective industries. Doing that and much more as a self-made and self-driven young talent and a rising name in the entrepreneurial world is Jasmine Keiko Payne.

Jasmine Keiko Payne is one of those rare talented beings who, before turning 21, had already made a million. One of her dreams was to buy her desired home, and she closed on the same two weeks before her birthday. She is the one who, today, at just 22 years of age, is the brain behind West Cost Thots, which is consistently growing as a content creation and marketing company. Not just that, currently, Jasmine Keiko Payne is working on creating an agency much like Playboy, but keeping in mind the current day and age for the year 2022 and beyond and not sticking to the hackneyed strategies of running an agency. She emphasizes that the world is now dependent more on the digital wave for almost everything, and still, it needs to catch up with the latest industry trends.

Jasmine Keiko Payne was born on 8th February 2000 in Corvallis, Oregon, the US. Since her childhood, she has loved playing with her French bulldogs Miso and English bulldog Henry. She believes in manifesting things and feels that the major success she has got in her life had a lot to do with that. Jasmine Keiko Payne went to Oregon State University, studied for a year and a half, and did Nuclear Physics and Radiation as her major.

On asking what motivates her, she points out she doesn’t run behind money but loves to have a good time and enjoys what she loves. Experiencing new things and living life to the fullest is what has kept her going, and she believes that one can do that by earning a great amount of money. By 40, she wants to turn into a full-fledged entrepreneur, want her money to make more money, have fun, travel the world, want to have everything automated, be famous and turn into a socialite.

Paris Hilton has been a great inspirational figure in her life. Jasmine Keiko Payne says that she loves what she does; meeting new people in the field, working with them, making money off it, and gaining great experiences. In the end, the work one does is all about them, their charisma, patience, and resilience.

Jasmine Keiko Payne was born Christian but believes that all religions are true in their own way. No matter what religion people follow, they have spirituality in them, and that’s what matters. Speaking on one of the struggles in her life, Jasmine Keiko Payne says that she was diagnosed with borderline personality disorder and had to struggle with the stigma attached most of her life, where people think of her as bipolar. Hence, now she wants to help bring awareness to mental health issues and thinks Peter Davidson is doing a great job of that.

There is so much more that Jasmine Keiko Payne wants to do in her career and life, and she wants to stop for none in her journey to reach her definition of success.