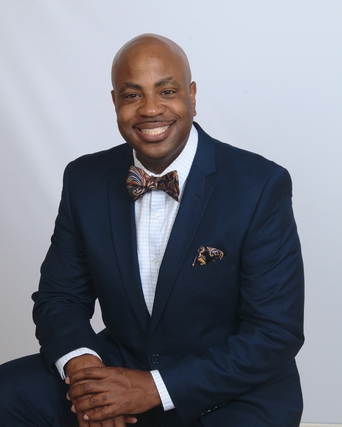 There’s a saying that goes, “no act of kindness, however small, is ever wasted.” We find ourselves in times where we urgently need to give. The world is facing a growing number of refugees. Our border is swamped with immigrants from different backgrounds and ages looking for assistance. We also have internal issues such as increasing homelessness and many more.

National reports state that on any given night in the U.S, nearly 60,000 people are left homeless. What’s more, about 13.8 million people were food insecure at some time during 2020.

In such times, we need hearts that are zealous in giving. We talked to Jay Burns about what it means to help the world the Salvation Army way.

When Burns took over his father’s ministry, his mindset was to turn it into something similar to the Salvation Army. The Salvation Army is a movement known for its acts of charity and helping the vulnerable in the community. Therefore, to fulfill his mission, Burns engaged in various mission-minded services.

Burns has participated in several humanitarian efforts. For instance, he partnered with Forgotten Harvest to serve the community of Roseville by distributing food. So far, they have distributed over 10 million pounds of food and assisted over 100 thousand families with services and suitable Endorsed by State Representative Marilyn Lane.

The call to help others

However small or big, the beauty of kindness is that it can make a difference. Burns recalls that his father was big on charity. He would always leave the house with $2 to $3 to give to someone he met on the streets.

So far, Burns’s organization has impacted millions of lives. He continues to expand his reach and capabilities to serve the community. Currently, he has projects that will help year-over-year, including Establishing Professional Counseling Services, Women’s shelters, Refugee Housing, Drug, and Alcohol Rehabilitation.

Burns’s 21 years of experience in planning, developing, and implementing cutting-edge solutions have seen him set policies, guidance, and long-range plans that have significantly impacted the community and the lives of others. Burns has worked as a project leader. His experience in aligning and realigning priorities until he was sure you had arranged them

in the most productive configuration possible, helped create a solution to a 300 million-dollar reconveyance problem in 2017.

You, too, can join in the efforts to help others. You can learn more by checking out Burn’s church website: Covenant Missions.