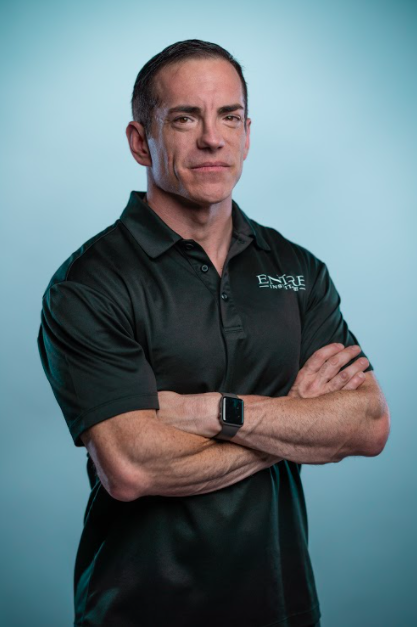 Many of us are satisfied with the normal nine to five work grind. We are content to work for someone else and do so for the rest of our lives. Not Jeff Lerner. Jeff knew from a young age that he was not going to be working a traditional job with a traditional role. He didn’t want to find himself doing the same thing every single day for the rest of his life. He decided, after years of overhearing and chatting with millionaire and billionaire business people (while playing piano gigs at their houses) that he was going to try and give the business world a go. Unfortunately, it was a rough start for Jeff. His businesses began to crumble shortly after their start as the recession hit and he was hit incredibly hard. For many people, this would have been the end of their journey. Jeff refused to give up. He began pursuing online affiliate marketing. This led him to his first surplus in a very long time. He was a quick learner and soon was a sought after expert in the field. He decided to take his skills to the next level and help others. Jeff has no plans to slow down now. After rebounding from such a difficult point in his life, he has proven that anything is possible if you have a good mindset and are not afraid to keep trying. In the upcoming year, he plans on scaling up his business and much more. For those hoping to start their own business, Jeff recommends taking advice from those who have been successful in life both personally and professionally. As Jeff remarks, he is proof that anything is possible: To find out more about Jeff, you can follow him on instagram here and check out his website here.
Related Topics:Jeff Lerner
Up Next