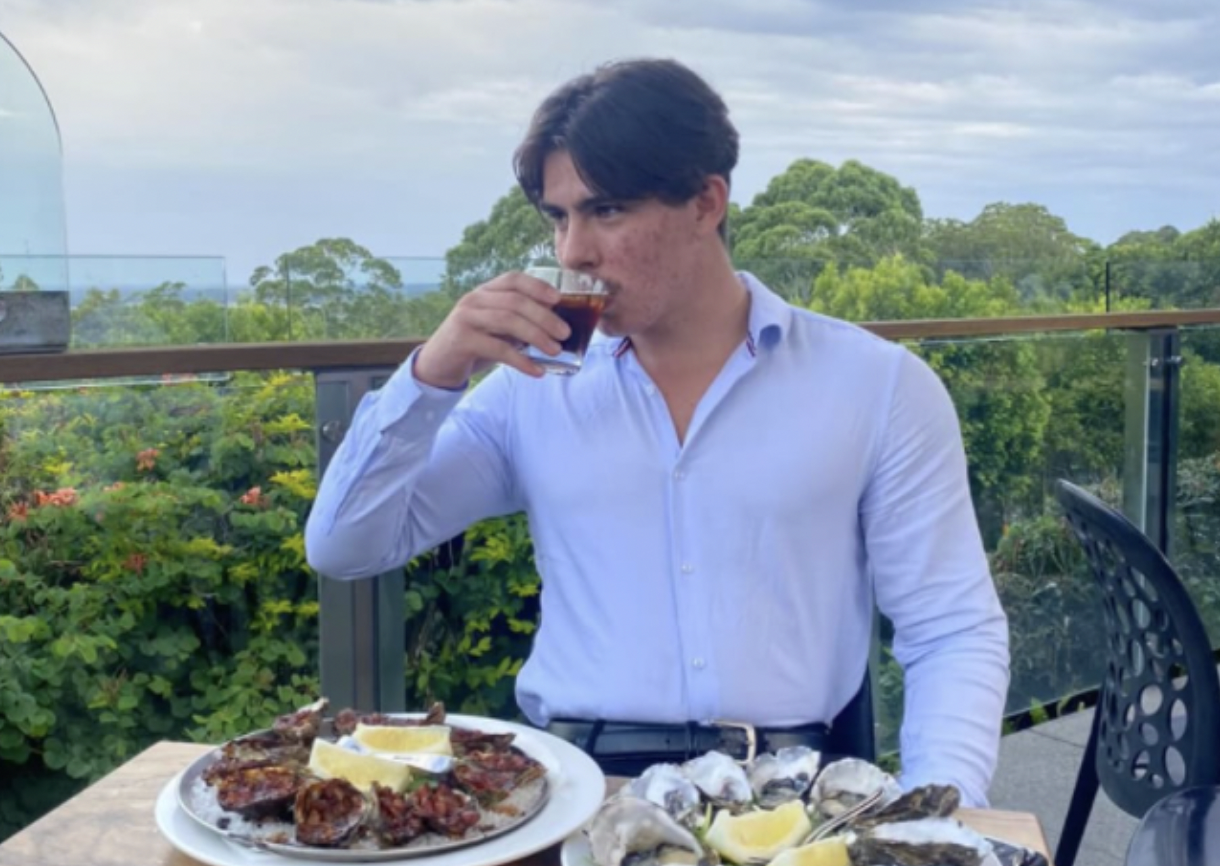 Jesse Goddard’s journey to success is a true testament to the power of hard work and determination. Despite dropping out of school at the young age of 16, Jesse was able to recognize the potential for making money online and pursue it with passion and dedication. His hard work and relentless effort have paid off in a big way, as he is now projected to make 7 figures in 2023.

One of Jesse’s greatest strengths is his ability to innovate and create an empire from scratch. He owns several large meme pages with a following of over 400k people and has built a successful OnlyFans Management agency, “Lotus Management,” that generates around 6 figures in just 3 months.

This is an impressive accomplishment, especially in today’s economic climate where many people struggle to make ends meet. Jesse’s story is an inspiration for young people who want to achieve their dreams and goals and shows that with hard work and determination, anyone can achieve success.

Despite his achievements, Jesse has faced many challenges on his journey to success.

One of the biggest obstacles he encountered was spending 6 months researching and testing the best strategies for growth over different platforms and learning how to convert this traffic to OnlyFans subscriptions. However, Jesse was able to overcome this challenge by collecting data and analyzing it to make precise and informed decisions.

Dreams Can Be Real

This is a testament to his ability to adapt and overcome obstacles and is a valuable lesson for others facing similar challenges. In addition to his entrepreneurial success, Jesse has also gained recognition for his wisdom and guidance. He encourages others to avoid getting stuck in one place and to not do work that doesn’t make them happy. Jesse wants to show others that there is a lot of potentials to make money online and that not everyone has to go the traditional route of going to college and working a 9-5 job. His message is one of hope and inspiration, reminding us that with hard work and determination, we can achieve our dreams and goals.

Looking to the future, Jesse plans on scaling his OnlyFans Management agency to multiple 7 figures a year. He also dreams of teaching others the business model and bringing them financial freedom. This is an ambitious goal, but one that Jesse is more than capable of achieving.

For more inspiring stories like this check out this link