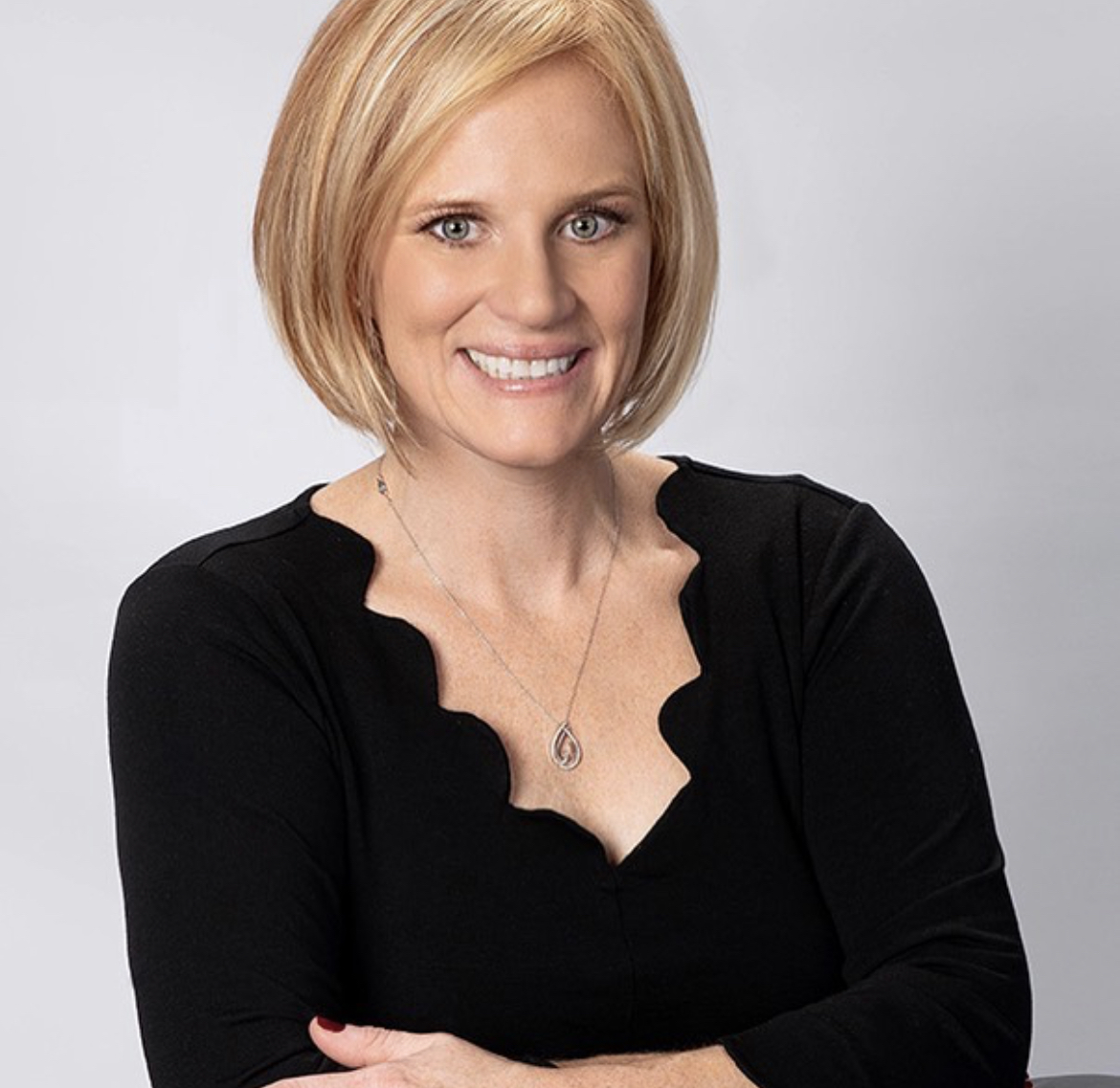 Dr Jessica Mack is a famous name in the culinary world. But did you know that a person who today loves to be in the kitchen for a big part of her day, could have been a picky eater who didn’t really have a good relationship with food? This is exactly what we are here to learn more about.

“I stopped eating meat at the age of five since I was “picky”, and was always looking for healthy and filling foods (besides peanut butter sandwiches)”, stated Jessica.

Throughout her college years, Jessica collected different food recipes through magazines and books. Her husband is an avid meat and potato lover but also cherishes vegetarian meals made by his wife. Her love for recipe creation started at an unfortunate time when she was completely bedridden. It was initially a hobby that she had developed without putting much thought into it seriously. However, when different people tried her unique meatless food recipes, they were awestruck. They loved it to such an extent that they devised plans to incorporate these dishes into their routine meal plans. Moreover, Jessica wanted to show that maintaining just one vegetarian day in a week such as “Meatless Mondays” were not enough. It should be normalized since vegan meals can be delicious and healthy too.

Jessica Mack had always been a fan of cooking as well as baking. “I frequently incorporated culinary arts into therapy sessions”, said she. She has studied food making from different perspectives including Clinician, Consumer, food blogger or content creator, and finally as a culinary student. Thus, she garnered much knowledge throughout all of her phases and professions. However, she was always a vegetarian. When she married an omnivore, she understood the need to de-normalize animal cruelty and meat intake without forcing the advice on people. She wanted to make vegan recipes loved and incorporated by people into their diets naturally, without having to deal with the same intense discourse on veganism.

On being asked about her advice to people out there and her future plans, Jessica said, “I wish that I knew not to overthink the process and to start creating content.  I would like to produce a cookbook, my own cooking show, and a line of cookware.”

In case you wish to know more about Jessica Mack, her blog “More than Meatless Monday” and her latest content, visit her social media profiles and website listed below:

Josh Bru who is known to bring in the Best Talent to Chicago’s Nightlife, now gravitates towards Artist Management: