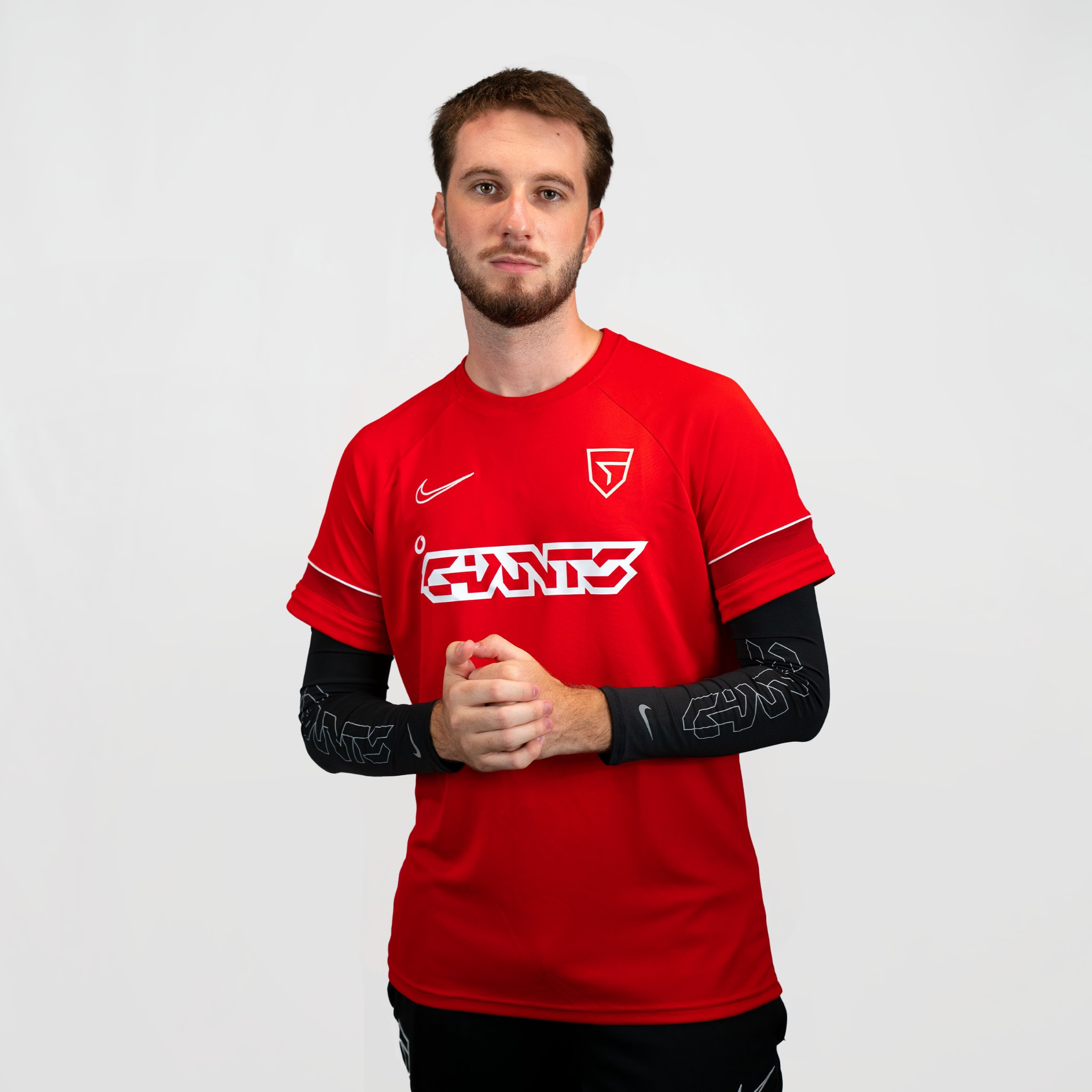 Esports is a fascinating event to watch, which can leave you off the edge of your seat. Although it’s not a recent event, the sport has garnered much attention over the years, with the number of viewers and enthusiasts just under 400 million. Esports is competitive, and just like any other sporting event, people can’t help but love the gaming competition.

If you’re an esports fan, you may be familiar with Jesus Bullon Penco or, as he is popularly known by his nickname ByJesuxEsP. Read on to discover why Jesus is recognized as the savior of the Rocket League.

Jesus is a former esports player and the current coach for the Rocket League. He has been a player from 2017 to 2020 and a coach from 2020 to 2022. Jesus has played and coached for several teams throughout his career, including Besiktas JK, Team Queso, and Vodafone Giants.

Jesus has garnered a series of successes throughout his career. He has been the European champion and runner-up in the RLCS(The most important rocket league competition). He has also been the regional red bull champion in 2018 and 5 times champion of Spain, the last one in December 2021, 3 months ago.

Jesus qualified for the RLCS X Rocket League World Championship that was canceled in Texas in 2021 due to covid-19. The world cup was played online in Europe, where Jesus and his team scooped third and fourth place. He also participated in the Olympics Tokyo 2020, where he represented Spain as a coach. His team finished third place after eliminating Italy in the quarters and losing against Holland in the semifinals of the EU West.

Jesus, the Savior of Rocket League

As a Rocket League player, Jesus has a string of accomplishments that include:

You can check out more of his accomplishments on Liquipedia.

As a Rocket League coach, Jesus has accomplished the following:

Jesus started Rocket League video games when he was 16-17 years old. He started playing the game for fun as soon as it came out. Fast forward to 2020, and Jesus has built his name as the savior of the Rocket League.

Jesus has been professionally dedicating himself to the Rocket League video game since 2018. His accomplishments have made him a famous professional esports player and have put Spain on the map. No doubt he is a savior of the game.

An All-in-One Air Purification Solution Designed to Cater to Your Household Needs.