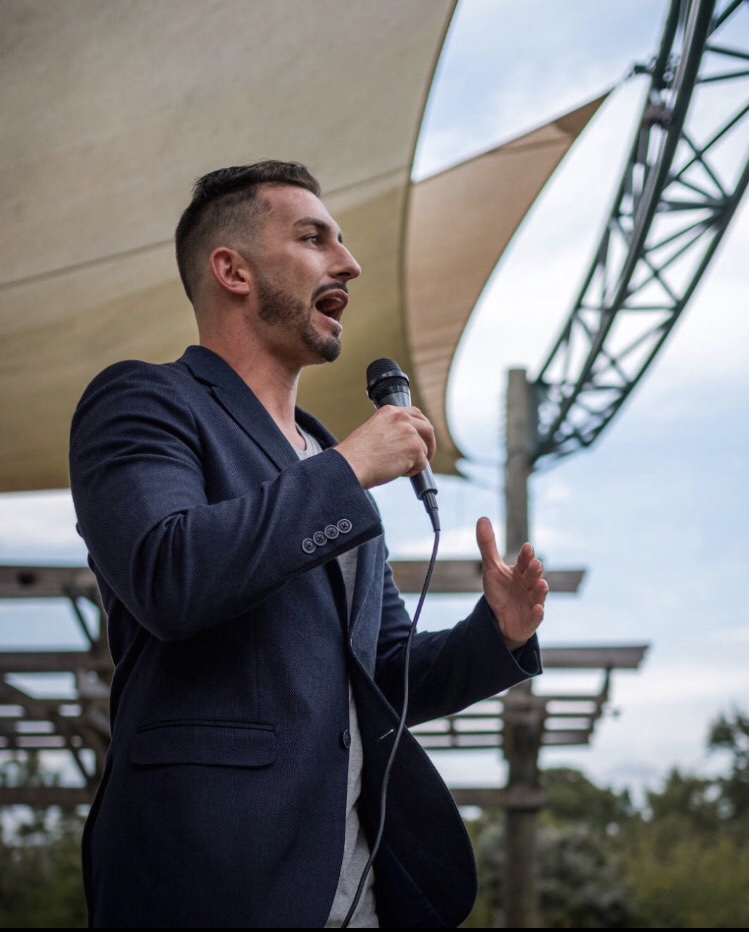 Growing up, Jimmy Defalco had a very undesirable childhood. He grew up with a Wolf of Wall Street style father. His dad was a wealthy advertising agency owner, who abused drugs and was caught up in the Wall Street lifestyle. Growing up around drug and alcohol abuse, Jimmy was not in the most ideal situation, he was on pace to lose in life.

Very quickly, Jimmy fell into the path of addiction. He imitated the actions his father had taken, minus the success in business. He had nowhere to turn, he was broke, depressed, and unhappy. Being completely broken, he was baker acted into a mental health facility.

After getting out of the mental hospital, he was shocked at how different his life was. He realized that what he had done for himself could also be done for others. He started teaching individuals how to shift their beliefs, and showed them that everything we believe comes from the inside.

Now, Jimmy has transformed hundreds of lives, and has had the pleasure of creating change in the world. Jimmy also has given a Tedx talk, and spoke in front of 300 people. Although Jimmy is no different than anyone else, he has now gotten to live the life of his dreams through helping others master their mindset.