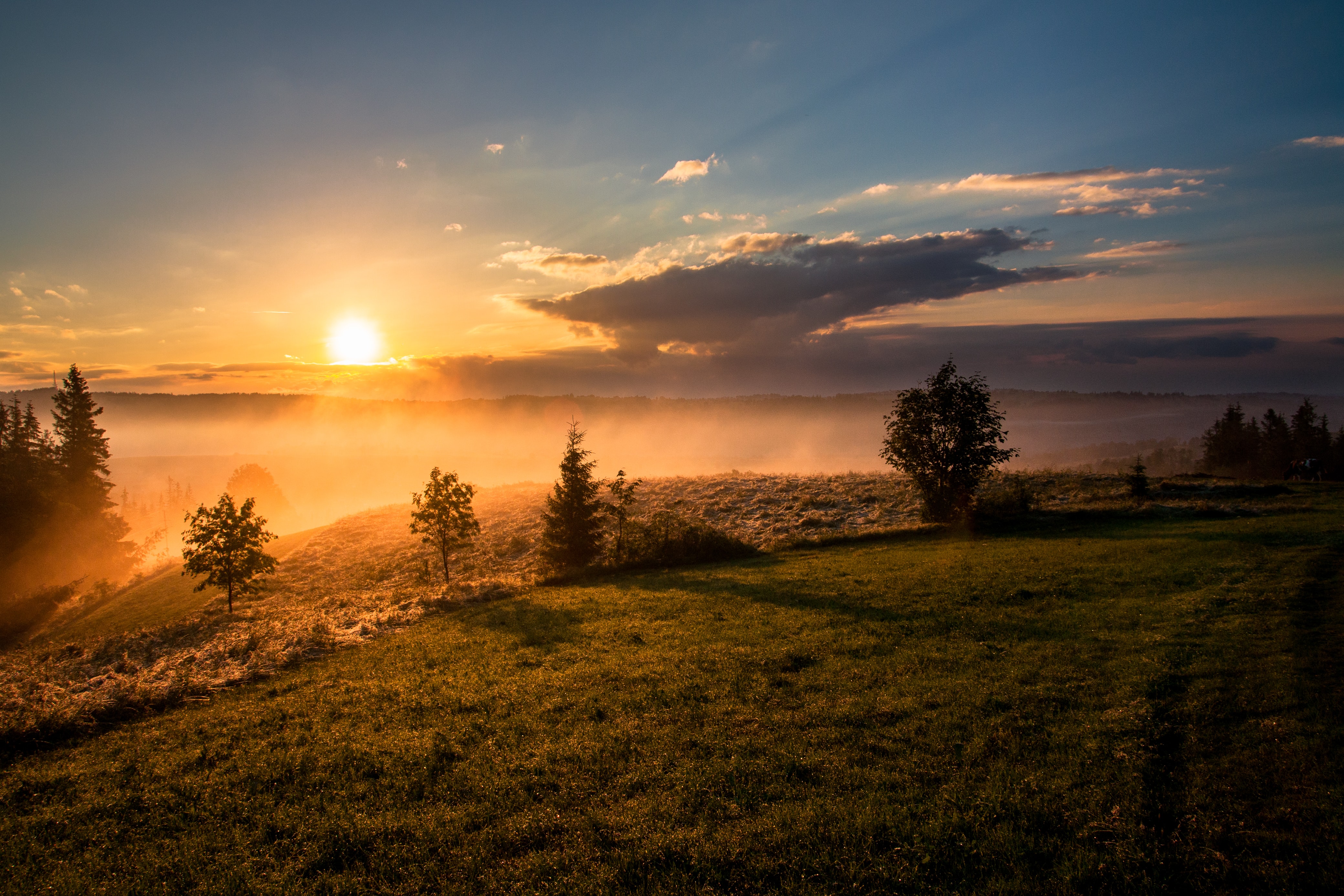 With a heart-warming success story and remarkable work ethic, the founder of this solar company is making a difference

Who doesn’t love a success story where the good guy wins? Where hard work, good character, and persistence pay off? Well, Jimmy Esparza, President of Renewable Power USA, has a real-life story just like that. A sneak peek at the here-and-now in his life reveals he is living happily ever after, but it took effort and good, honest work to get here.

Esparza is the first-born of Mexican immigrants, born in Los Angeles County, where he and his parents lived until he was two. They returned to Tijuana, Mexico, where they lived until he was 13. His parents were so committed to offering him a good education and fluency in English that his mother made the three-hour drive to San Diego five days a week so he could attend school there. When Esparza was in eighth grade, the family moved to Arizona, where he finished high school and attended university classes in business administration.

When he started professionally, Esparza’s idea of a good life was materialism, a little bit of freedom, and having fun working in a job he enjoyed. He is thankful now for the experience he gained in early positions, which helped him gain customer service and sales experience. While working in a call center for a safety company, Esparza contacted construction business owners to help with safety requirements, training, and other security-related needs. “They promoted me to a position that was literally in a prison,” Esparza says with equal parts humor and sarcasm. “I hit the one-year mark and knew there was no way I could happily spend another year there!”

Esparza was recruited by Matt Patterson; a door-to-door solar salesman who knocked on his parents’ door, pitching his solar system so well they were convinced Esparza should check into working for his company. Skeptical is a perfect word to describe Esparza’s initial stance, but the salesman jumped through every hoop until he won him over. He took Esparza under his wing and lined up an interview for him with his company. Even though Esparza lacked door-to-door sales experience, he convinced decision-makers to give him a 30-day trial. By the end of his first month, he was outperforming others, and he was off and running.

From the start, Esparza loved meeting people, getting to know them, answering questions, and his early experience in sales prepared him for entrepreneurship. “There is a problem every day, and I have become a good problem-solver,” says Esparza. He transitioned through positions with two different solar companies, then proposed a partnership with a well-established solar installation company. They struck a deal, and Esparza launched his company, Renewable Power USA. Since then, the company has grown and expanded to include several service areas: Arizona (statewide), southern California, Ontario, Dallas, Orlando, and Miami. Their install partners have warehouses ready to serve their customers in these places.

His overall vision for the company is continuing to serve his customers the right way while providing young professionals with the opportunity to work in positions they enjoy, and bringing value to the world.

“Being in this industry changed my life,” says Esparza. “It is rewarding working with solar, helping people save money, and impacting the environment. With so many more people working from home, energy usage and expenses are up, and electric car popularity is growing. By 2036 in California, auto manufacturers will only be able to sell electric cars.” Esparza is taking the lead in offering quality service to customers with the intent to help them be prepared for the changes that are coming.

Esparza’s long-term company goals include opening offices in new cities and having well-trained staff and the right systems in place to take care of customers. In a sea of solar companies that are not all doing things in a good, conscientious way, Renewable Power USA is taking the high road. They establish a permanent presence in the communities they serve. They are visible and available to ensure quality control and customer satisfaction.

“If people are going to make an investment in their home, they want to make sure they employ a company with experience that is going to be around to offer service during the 25-year warranty period we offer.” Renewable Power USA has headquarters established in several locations with solar installed in their buildings. They lead by example and believe in their products. The company’s social media presence is also reassuring. In every way, they are making their presence known as a reputable frontrunner that is here to stay.

Having the right partnerships is also a confidence-builder for their customers. One of Renewable Power USA’s biggest partners, Titan Solar Power, is the largest installation company in the nation. They also partner with Tesla.

“For the past several years, we have been installing solar systems on people’s roofs,” says Esparza. “Now we are adding batteries to systems so that in case of an outage, customers have stored power available. They don’t have to depend on the grid as much because they are almost self-sufficient.”

While contemplating the decision to go solar, prospective customers get a bit of an education from Renewable Power USA. The company predicts the two biggest bills most customers have are mortgages and utility bills. “We can reassure clients that going solar will have a positive impact on the environment AND will save them a significant amount of money they can spend or invest in other ways.”

The driving force behind Jimmy Esparaza’s mission is a love for helping people and making the world a better place for them and for the employees who partner with him. To find out more about Renewable Power USA, visit their website. Jimmy Esparza and his team are ready to educate you on all the ways solar can benefit you!

15 of the Best Motivational Quotes to Overcome Life’s Challenges

15 Best Motivational Quotes to Help Get You Through Anything