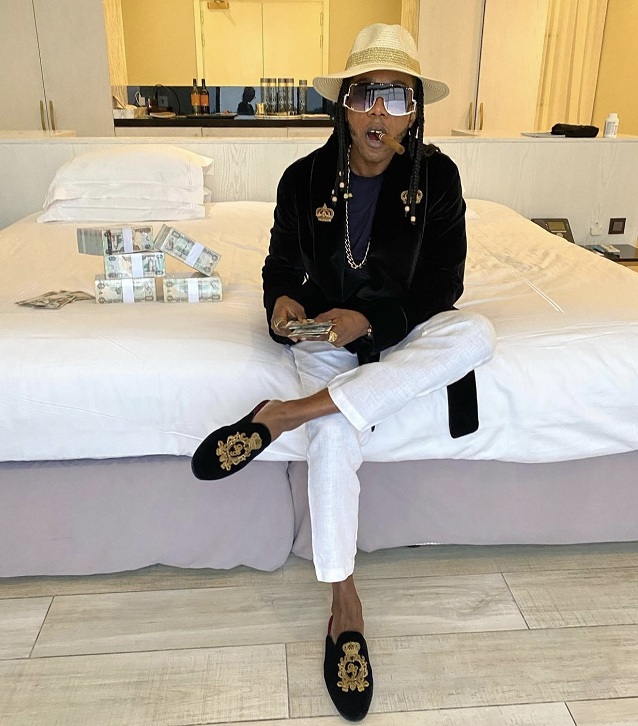 According to closest sources to the well-known worldwide famous entrepreneur and crypto trader – philanthropist and Business man Joel Fenelon Joseph has been investigated in 2020 after posting cash videos on the social media.

Who is Joel Fenelon Joseph?

Mr. Joel Fenelon Joseph is like all of us and has been conducting business for many years. He was born and raised in Haiti and is known to be a successful businessman who is currently the owner and CEO and owner of Ramokane General Trading LLC in Dubai, United Arab Emirates. He made his way to this position after 2004, when he acquired a bachelor’s degree in psychology from the University of Caraibe in Haiti and studied the psychology of poverty in depth. He has also displayed success by partnering with other international companies.

Today Joel Fenelon Joseph owns several restaurants and clubs in different countries: Ophelia Bar Club in Hong Kong, Mamà in The Dominican Republic, and Maritierra in Chile. Joel is also planning to open up restaurants and clubs in Dubai and Miami in 2022. All of them are not only the most popular points of attraction and social life in their areas but also successful workplace providers that are built with a focus on the needs and strong sides of the local communities.

He is also a developer and owner of the brand that produces the most popular energy drink in Argentina and Chile called Speed Injection Energy Drink.

Excluding his business, Joseph has also displayed a passion for helping people in need from a young age. He engaged in numerous community service programs over the years. Some prominent areas where Joseph offered his help and services include the farming community in Santiago de Chile, where he provided exposure, knowledge, and finances. Joseph also continues to hunt for ways that could help his humanitarian initiatives reach a broader range of people. He hopes to collaborate with international organizations so that he can link with global partners that could uplift his ideas and help people on a worldwide scale. After the issues with the UAE Police, the philanthropist and the businessman is now focusing on his investment in health care with BS medical in Germany.

From our last updates, the investigation has been clarified and Joel gave all the explanations to the authority and he is now focusing on his last investment in health care with BS medical in Germany in developing new surgery tools.