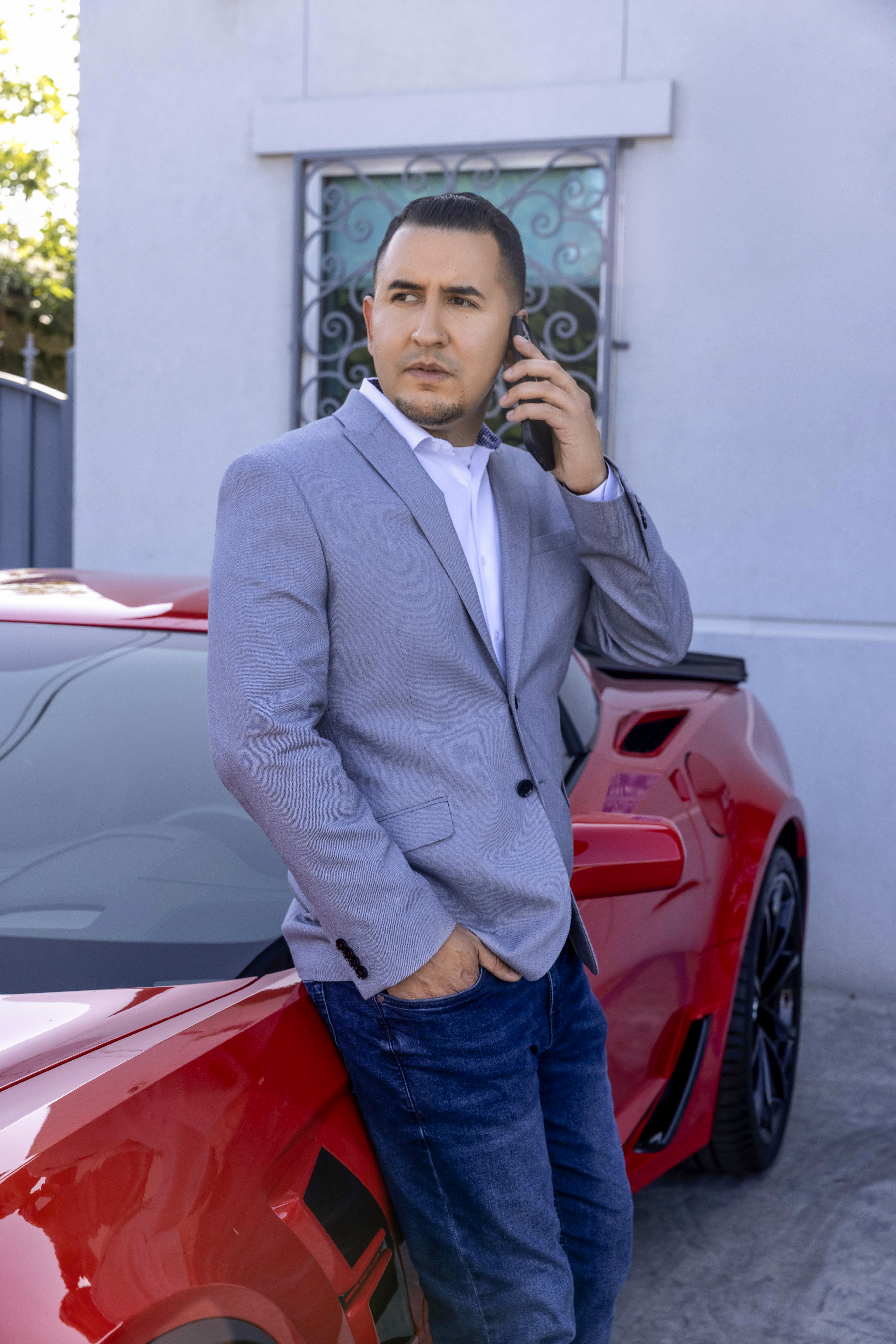 The seemingly new American dream: quit your 9 to 5 and work for yourself. Entrepreneurship is popping up everywhere. From 16-year-old YouTubers making millions to first-time house flippers on HGTV, everyone wants in, but not everyone has what it takes. Joel Sandoval wanted in on it too—and he has what it takes.

In nine short months Joel Sandoval, CPA, quit his job and started Sandoval Tax CPAs. Sandoval: “I knew nothing about business. I was an accountant and only knew about numbers.” Sandoval prepped before he quit his job. Through reading and mentorship, Sandoval learned about himself, and business. He learned systems and operations; he learned marketing and team management. In nine months, pressure from his wife, and a newborn on her way, Joel Sandoval created a CPA firm that’s currently banking 7 figures annually—and growing.

How did he do it? Not only was he extremely motivated, but he highlighted his personal skills. Sandoval is Spanish-speaking, so he capitalized on his bilingual abilities and established an entire Spanish speaking CPA firm. His niche is marketable and advantageous considering almost half of the population in Bakersfield—where his CPA firm sits–is Hispanic or Latino.

He grew up in Watsonville, a small town in California. He took his small-town roots and planted them in big-town dreams. He didn’t start from nothing, though. Sandoval had two successful real estate agents as parents which inevitably landed him in real estate. During the 2008 recession, he met the CPA of a title company he had been working with, and boom—he figured out what he wanted to do.

In the past five years, Joel Sandoval has helped business owners save over 37 million dollars in taxes. He plans to be the biggest Spanish-speaking CPA firm in the United States. Success is in Sandoval’s back pocket, and he thanks the thousands of dollars he invested in mentorship. To Joel, success means you can do what you want, when you want. But it’s all about mindset. He likens it to Henry Ford’s quote: Whether you think you can, or you think you can’t, either way you are right.”

How This Founder Turned Her Natural Drive and Creative Problem Solving Skills Into a Business, A Founder’s Story with Melissa Park