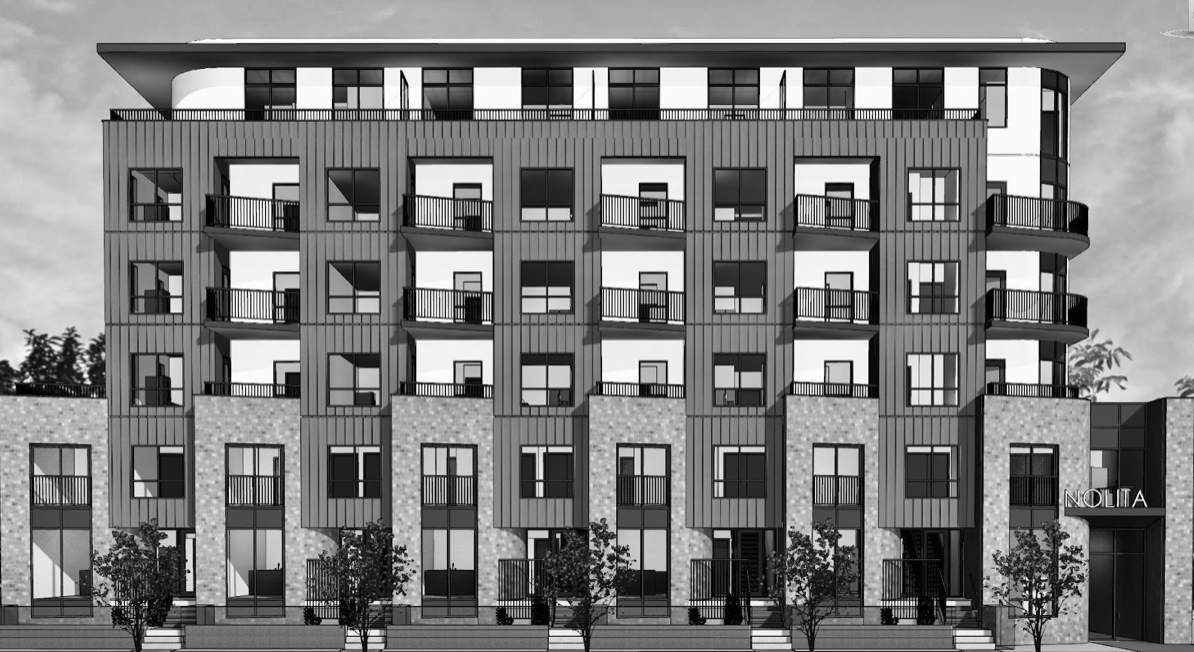 When the world tries to push James William Awad, professionally known as the musical artist and entrepreneur Senior, he pushes back. He recently recorded and released a new album that speaks clearly to the connotations made about him and the group partying on a plane to Mexico by the Canadian Prime Minister as “Ostrogoths”.

Taking the term and going with it, Senior got into the studio and released Ostrogoth, Pt. 1, which features Lil Baby, Rick Ross, Gucci Mane, YK Osiris, and A Boogie Wit da Hoodie. The album, which is already trending, was produced by one of the world’s top record producers, ATL Jacob, whose work on the album gives it a high-quality listening experience for Senior’s fans. Ostrogoth, Pt. 2 is already in the works and will feature Gunna, Lil Keed, Nav, and 42 Dugg, which is already recorded.

Senior’s new album pays homage to the Prime Minister’s reference to the group as “Ostrogoths.”. He has taken those references made about the party on the plane to Mexico and turned it into a streaming success. In just 10 days, Senior has gained 338k listeners on Spotify, and the playlist has been added to 37k playlists in the last week.

Ostrogoth, Pt. 1 is Senior’s third studio album release, following break & tell (2021) and his first album, I Feel Better Alone (2020). Ostrogoth, Pt. 1 is a 15-track album with a running time of 40 minutes and 56 seconds, with songs including “Picasso Designer,” “Don’t Give Up,” “CEO,” and “Ostrogoth.” His feature with Lil Baby, “Come Up,” is the highest streaming Spotify song for Senior right now, with over 245k streams.

He is already working on his next album, Ostrogoth Pt. 2, finalizing collaborations with other featured well-known musicians in the industry. The date for Ostrogoth, Pt. 2 has not been released as of publication. The next saga of his “Ostrogoth” work will continue to showcase his art, providing the same high-quality sound that Ostrogoth, Pt. 1 provides, thanks to the exquisite production of ATL Jacob.

Fans of Rick Ross, Lil Baby, Gucci Mane, YK Osiris, and A Boogie Wit da Hoodie are now getting a front-row seat to experience what Senior has to offer. Fans are already flooding the Spotify platform to listen to Ostrogoth, Pt. 1, and they are already waiting to see what part two will offer in terms of music and features.

Released on August 5, 2022, the album is already setting trends on Spotify, with listeners feeling Senior’s lyrics:

“No money from banks in America

Still hustle with millions in Canada

I missed your birthday, sorry Trana

It’s once in a lifetime, Inchallah

They call me Picasso designer

They call me Picasso designer”

Senior’s passion for music has paid off, setting the world on fire with his newest album release and the anticipation of the upcoming Ostrogoth, Pt. 2 release in the future. With features of big names established in the industry, Senior plans to continue creating and releasing music that will trend on Spotify and other platforms – sharing that even an “Ostrogoth” can make it big in the industry.

How To Turn Your Dream Into A Reality (Hint: It Doesn’t Happen Overnight)