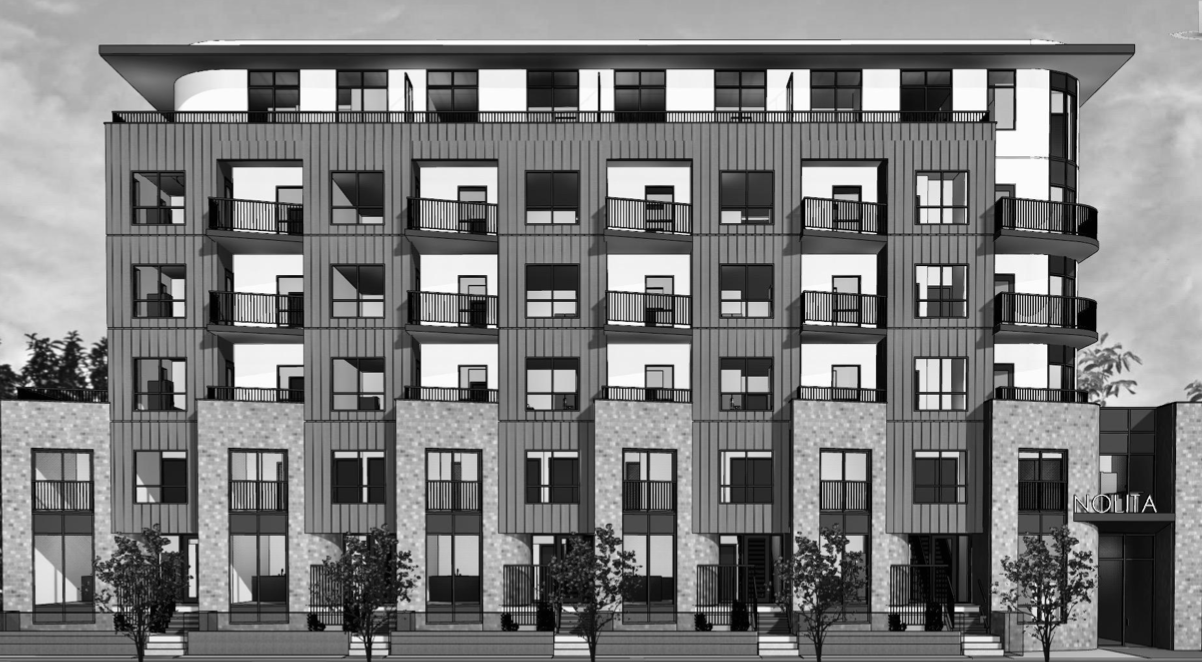 Kelowna offers the conveniences of a large city with the atmosphere of a small town. It is a hub of culture, entrepreneurship, and indoor and outdoor activities. Situated in the Okanagan Valley on Okanagan Lake and some of the most beautiful mountains Interior British Columbia has to offer, it is clear to see why Kelowna is a prime location. Statistics show that Kelowna is currently the fastest-growing metropolitan area in Canada, but for some reason, there has been a lack of construction in this area. This has left Kelowna facing a housing crisis.

With the great demand for rental homes and properties in this area, there has been substantial inflation in the cost of living. This has made it unaffordable for both current and prospective tenants.  According to the Canadian Mortgage and Housing Corporation report released this June, British Columbians spend approximately  60% of their disposable income on housing. Looking to the future CMHC predicts British Columbia would need to quadruple its amount of homes to stand a chance of the housing market being affordable by 2030.

Due to this, numerous housing initiatives are being started in the region. Fifth Avenue Properties—an award-winning company—contributes and pledges to house many families with its multi-family development ‘Nolita’. “The Kelowna real estate market is heavily influenced by a tight housing supply and strong migration to the Central Okanagan. It’s the fastest-growing metropolitan area in Canada which saw around a 2.6% population increase in 2021.” Says the founder of Fifth Avenue Properties, Johannes van Leenen. “Our approach to this fast-paced market is to build mid-rise condo buildings at an attainable price point, appealing to the modern buyer.”

Nolita is located in Kelowna’s vibrant cultural district, where tenants can enjoy the dynamic lifestyle of the north end of downtown.  Bespoke to the modern-day lifestyle, Nolita features luxury townhomes and sophisticated condos with floor plans to suit any lifestyle. It is the ultimate blend of luxury and affordability.  It is within walking distance of the waterfront boardwalk and caters to the active lifestyle of lakeside living in the Okanagan. It is also located near to a number of great restaurants, craft breweries, urban wineries, and boutique shopping. Nolita will offer its residents exquisite amenities including an outdoor rooftop terrace equipped with outdoor cooking and dining facilities, lounging areas, and a private dog park for our four-legged friends.

“Our focus is to build in this transforming downtown area to meet the demand for price point housing while offering our purchasers executive level finishes matched with modern design, introducing an updated ‘Okanagan Art-Deco’ style in the downtown cultural district.” Explains Johannes. Fifth Avenue Properties plans to create buildings that stand out amongst the ‘West Coast Modern’ style that has become repetitive in the Kelowna housing market. Founder Johannes believes that Kelowna is ready to embrace a new take on this contemporary design style, and they are showcasing this through Nolita.

Downtown Kelowna is certainly expanding in more ways than one, with the University of British Columbia revamping its previous concept for its new campus with a more modern twist. Their new campus promises to be a visible landmark in the developing skyline of downtown Kelowna thanks to its daring facade idea and the addition of the building’s height. Designed by Vancouver-based architectural firm HCMA,  they have placed special emphasis on the St. Paul’s Street (northwest) facade, which will feature a pattern of golden-coloured metallic panels intertwined with blue glass. The courtyard of the campus will serve as a welcome space for students, tenants of the building, and the general public. It is anticipated to be a trendy venue that will accommodate events. Nolita will be just steps away from the UBCO campus expansion, offering faculty and students an alternative option of boutique accommodation with premier amenities.

Whether you are a keen snowboarder, fisher, hiker or wine connoisseur, Kelowna has a wealth of enjoyment to offer. Fifth Avenue Properties are certainly hoping to cater to a wide range of buyers, renters, and investors in the Kelowna area with their innovative craftsmanship. With founder Johannes van Leenen, family man, volunteer football coach, and property development expert at the helm of the operation, the community is certainly a driving factor in this build. Nolita strives to appeal to households at every life stage and income level.

The Role Of Social Media In The Entertainment Space