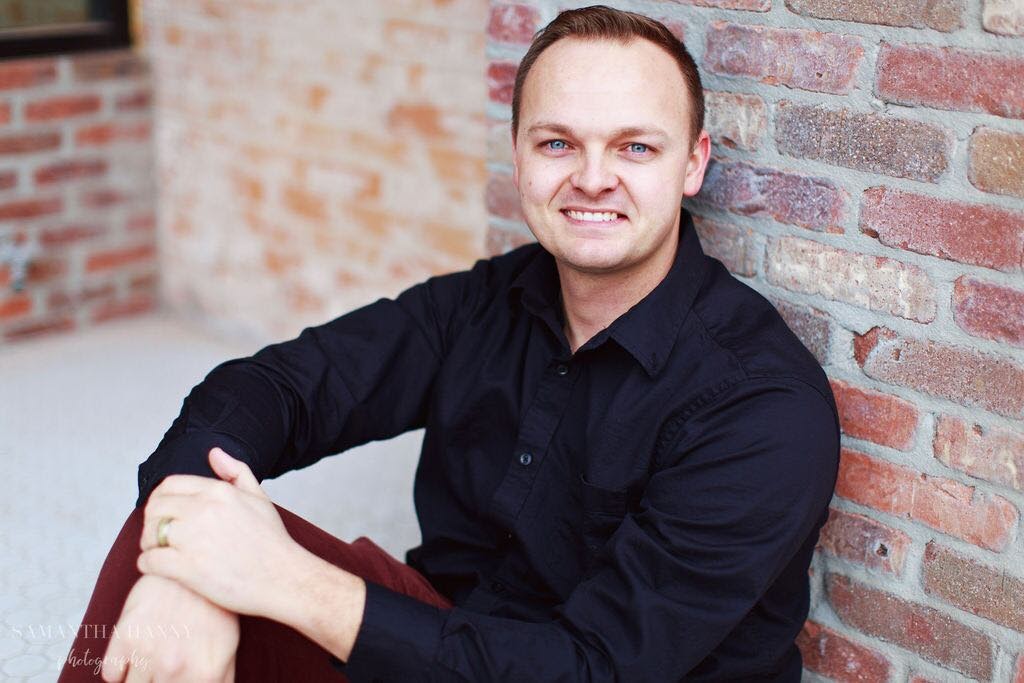 As an entrepreneur, two common yet important questions that drive one’s career is “how to gain a profit while being in service to others?” and “who do you want to serve?”

These are some of the questions that were asked of Josh Tapp, the founder of The Lucky Titan Podcast.

Being a fifth-generation entrepreneur, Josh wasn’t raised in an environment where he was asked about college or what type of job he wants to have when he grows up. Instead, he was raised with those two questions so he could better realize his path to becoming a successful entrepreneur.

Looking For His Market

Even though Josh has always wanted to become an entrepreneur, there was a point in his life where he drew a blank on what business he wanted to start and who to serve with it.

“After high school, I didn’t know what type of business I wanted to be in, so I decided to go on a 2-year service mission to Oaxaca, Mexico to learn who I wanted to serve and to find out where I fit in this world,” he said.

Seeing the immense levels of poverty and the lack of options for the people in Mexico made Josh realize that he couldn’t waste the opportunities he had that was waiting for him back in the United States.

The day after Josh’s plane landed back in the US, he started his first business.

Like many entrepreneurs before him, Josh also had to experience some failure for him to learn his true calling and how he should approach it. In the two years that he struggled with his first business, he took all that he had learned from it to start The Lucky Titan podcast.

Josh’s podcast is an Apple Itunes Top 50 Marketing and Entrepreneurship Podcast where entrepreneurs who are true niche Titans are asked about their strategies and tactics these entrepreneurs are using to attract an audience of raving fans who consistently buy from them.

“This business was the first business I had built that truly was my dream business doing exactly what I wanted to do; podcasting. I knew I wanted to help passionate entrepreneurs to bring their message to the world and this business would be the vehicle to help me do just that,” Josh said.

Using his podcast, Josh connects with entrepreneurs who have a desire to make a true impact on the world. And through The Lucky Titan, Josh has found himself a market where he can both serve others and earn a profit from his passions.

For more information on Josh Tapp and The Lucky Titan, check out his Facebook, Instagram, and LinkedIn accounts.

What Inspired Sam Alawneh To Create A Personal Brand

A Person Who Knows Loss, Tony Gomez Created The Brandon Alexander Foundation To Help Orphans And Parents Who Have Lost A Child Form A Community. Now, He is Bringing His Ideas To Latin America