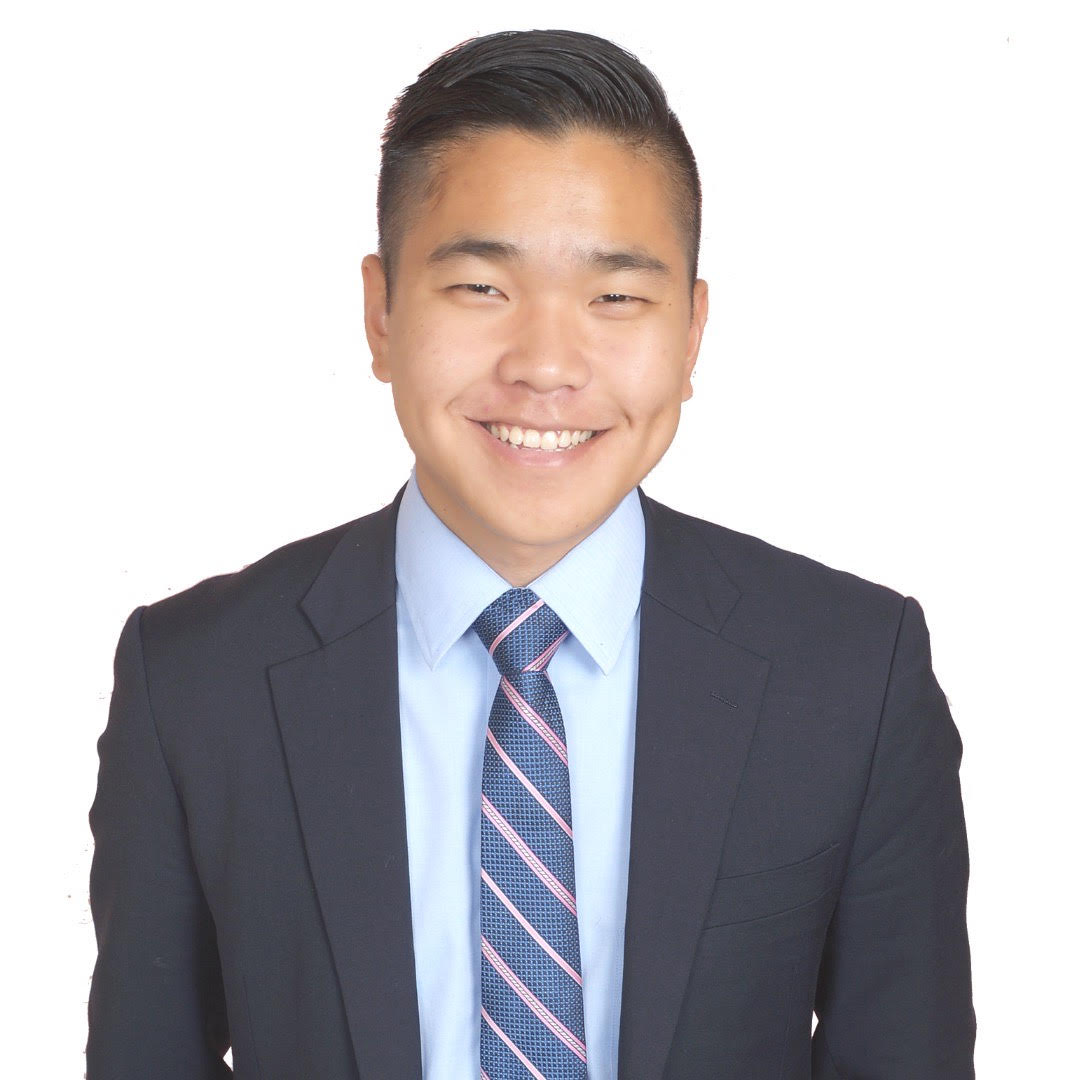 Creating a new life in your new home can be very challenging. When people move to a new area, they usually know nothing about the local attractions, shopping, dining, and nightlife. But Julian Parks sets his real estate business apart as he has created a dynamic social media presence, offering all the information new residents could want on the San Fernando Valley. Something that goes a long way with his client.

In an industry dominated by middle-aged White females, Julian is an Asian-American man in the top 1% of the realtor’s market. Making him a trailblazer and someone who is making a notable impact on the industry. He is 100% self-made, spending endless hours a day for his first three years knocking on doors and cold-calling to build his book of business from scratch, something most people aren’t willing to do; which tends to be a theme for Julian. He then started offering mortgages, a service few realtors do. “My tactics and strategies for both real estate and mortgages are seriously cutting edge. I know everyone says this, but they really are. With higher education smarts/analysis, data-driven research, and a millennial tech-savviness, I always come out ahead for my clients,” says Julian Parks.

In business, Julian says mindset is important, but do you have the willpower? People working a salary job will show up dutifully and work for decades to appease their boss. But few have what it takes to consistently show up for themselves as entrepreneurs. Julian’s greatest skill is discipline. He never allows his emotions to get too high or too low. He has a knack for being ruthlessly logical when making decisions based on how they affect his business and his clients.

Success, to Julian, is not a feeling, but based on the life you create. He believes we are here to make the best of the one life we are given and leave the world a better place. “Did you leave behind a legacy? In that sense, success is defined by the legacy you leave behind,” says Julian Parks.

Julian is making his mark as one of the most successful Asian-American realtors in the San Fernando Valley as he looks forward to clearing a half million dollars in income again this year. Most importantly he services hundreds of clientele in the area, gaining his fulfillment from the smiling faces he serves. He is proud to serve The Valley by writing up bios for every neighborhood, something that has never been done before. Julian is a stark example of what it means to set yourself apart by going the extra mile.

You can learn more about Julian and find out more about his journey on his Instagram, @getrealvalley

How REV GUM Became a Global Leader in Caffeinated Gums