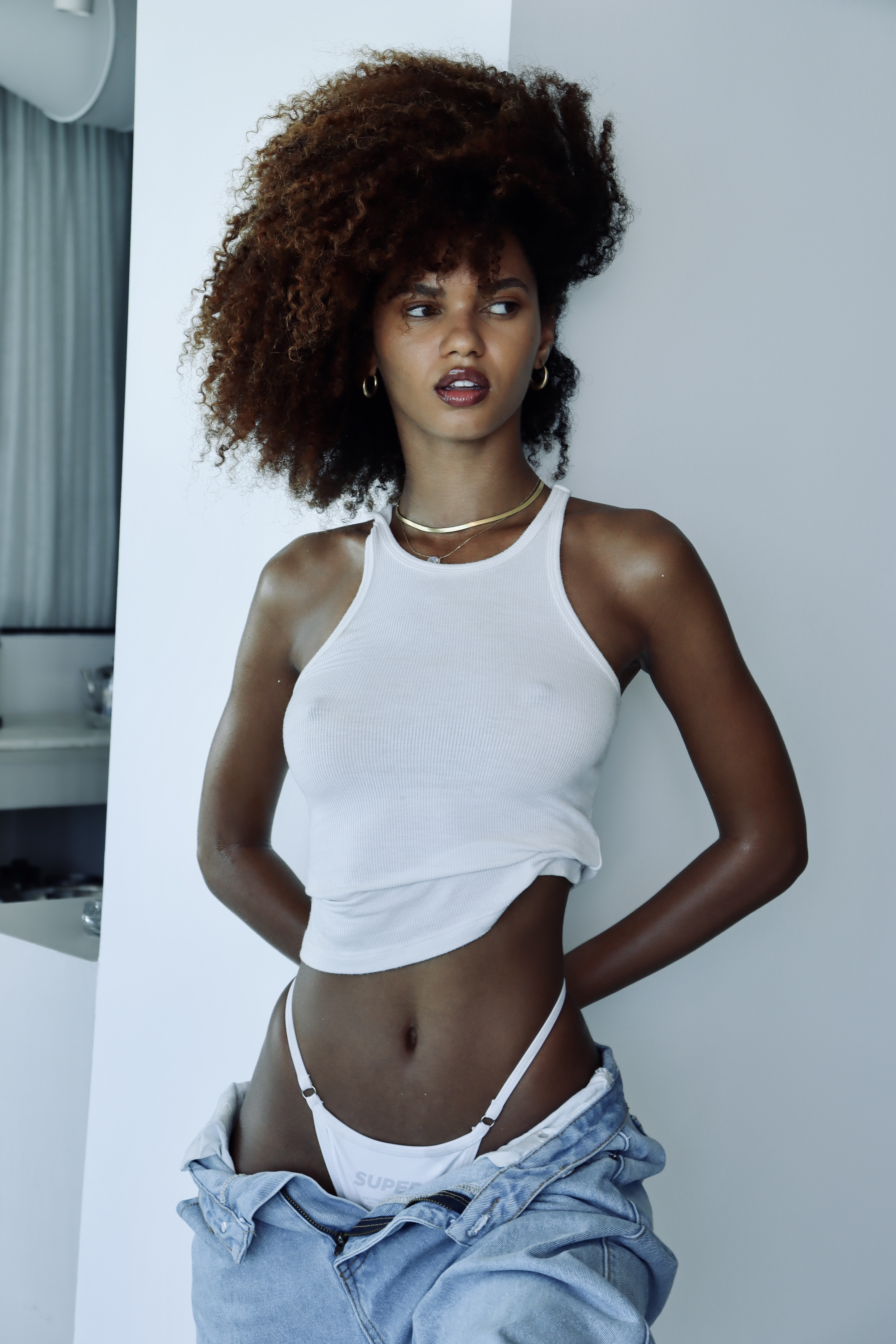 The world is full of beautiful people. Sometimes, we look at someone and can’t stop thinking that God spent enough time making sure they look every bit ethereal. One such personality that has made everyone fall in love with her looks and charisma is Brazilian model Juliana Nalú.

Juliana Nalú always dreamt of becoming an actress as she loved being in front of the camera. But modeling happened naturally to her, and little did she know that it will give her fame and love from everyone. At the age of 14, Juliana used to attend traditional agency meetings with her mom. Her mother was quite supportive and let her daughter take up small gigs until the age of 18. Thanks to the support and trust her mom showed, after 18, the gorgeous model signed big projects that changed her life completely.

Juliana Nalú calls her first modeling job awful yet memorable. It happened in Rio at the age of 14, and she had to walk the runway on a very hot day. The organizers also weren’t quite professional, but the experience helped Juliana to be prepared for more such gigs in the future.

People love Juliana Nalú not only because of how mesmerizing she looks but also because of her ravishing fashion sense. Her appearance reflects elegance and confidence. On social media, especially Instagram, fans always shower her with praises and compliments. When asked about how Instagram has played a role in her success, Juliana says that it helped her to connect and communicate with people. She agrees that Instagram has indeed played a huge role in her career.

The model’s favorite modeling experience has been a campaign she did for L’Oréal in Brazil. Juliana shares, “At that time, it had the most visibility and allowed me to work alongside Brazilian icon, Tais Araujo. She has always been a true inspiration of mine. That shoot made me realize the importance of my role as a model and how I can inspire others.”

Juliana Nalú is one of the most successful models in Brazil today. A lot of people can’t get enough of how well she carries herself and the confidence she possesses. But she still has many goals to achieve in life. Juliana says that she wants to go higher and higher in her career. She says, “Obviously, I have some materialistic goals. But the most important thing is to push myself and inspire others.”

Juliana reveals that she has gone through a lot in her life and in her career while growing up. But all these experiences have only helped her grow. She says that instead of relying on her shoots and looks, she believes in her energy and my passion. That is her true superpower. The stunning model shares, “I want to be a reflection of my home in Brazil and show the world who we are through imagery. We are warm, happy, and beautiful people.”

Why Your Mood Is The Key To Success In Your Business

From Outcast to Impact: Aren Bahia, The Spiritual Hustler