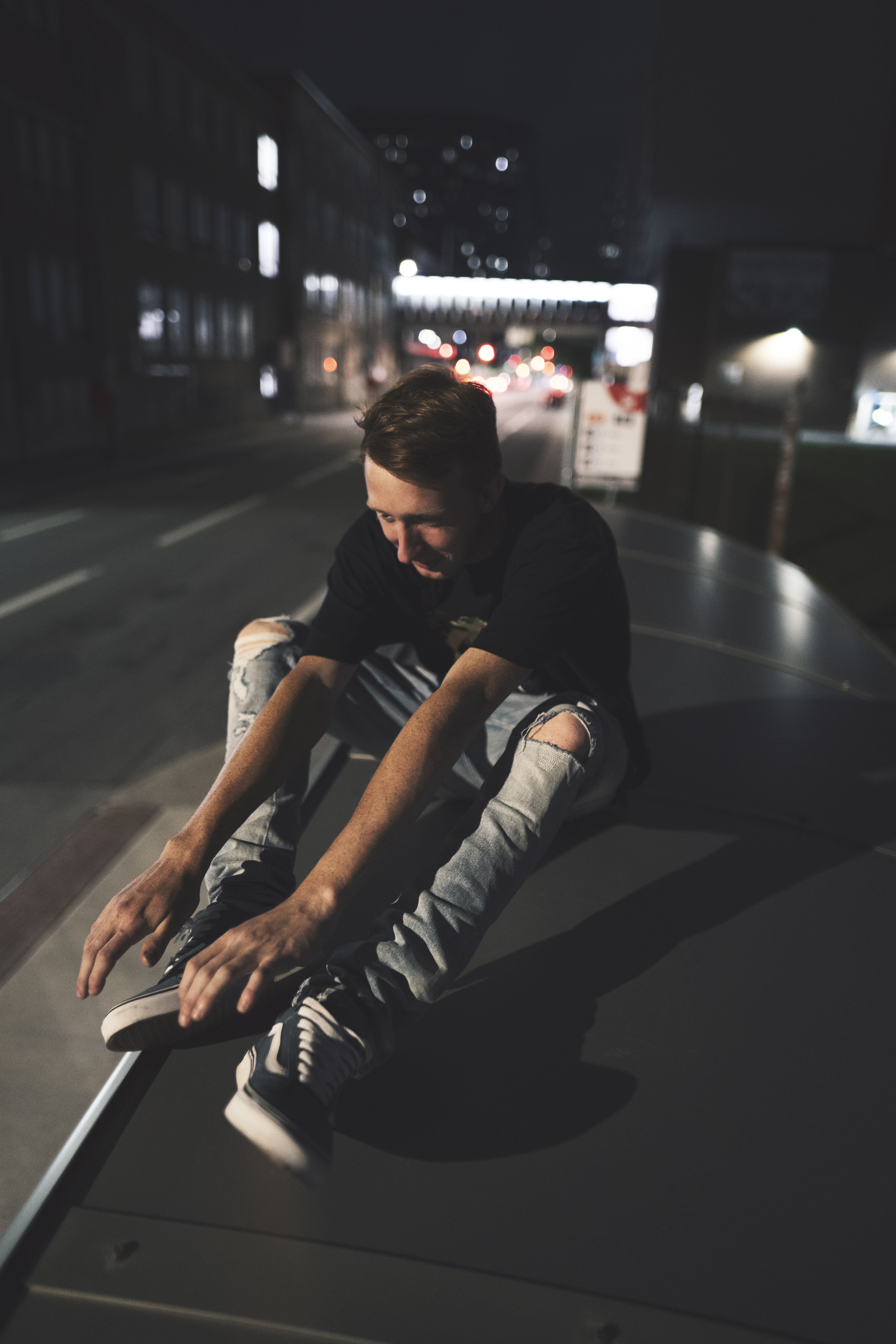 Who is ions? Why does he have an audience?

Justin Ions Fijalkowski also known as Ions is a digital creator based in the capital of Canada with an affinity for displaying realness. Ions or Ionsthegoat ability to push boundaries can be seen in photos of him sitting or standing on some of the highest ledges in Ottawa, Ontario.  He can be seen overlooking the city as his playground, or high up with his coat hood over his head in deep thought. These moments are captured on Ionsthegoat’s Instagram page by the same name (@ionsthegoat).

On his Instagram page, you will see he is a street photographer who does more than take pictures of street landmarks. He is the opposite of your average street photographer, Ions can take any element from the street such as; a pile of snow covered wooden pallets or a pile of what may at first glance seem like rubbish and combine it with elements common to street photography to capture a scene to evoke a reaction. If ions isn’t on a rooftop, he is probably in the streets of his city capturing whatever, and anything he may think is strong content with value.

As a digital creator,  Ions gets reactions. He started creating content on Instagram in 2018 and now has a strong Instagram following with over 60,000 followers, and gaining over 1,000 comments per post. His individualism is not only displayed in his photography but in his trademark style of jeans,  t- shirt and a fresh pair of vans.  Ions always includes a link to where he got the top, bottom and shoes in the caption.  The caption is also where he is sure to drop thought provoking phrases like,  “I don’t have regrets if you left then its best”  and the  caption “you gotta report to your boss how could we compete?” let’s you know that he is confident in his work as he should be.  Ions never posts a picture without captioning it.  His followers comment with emojis like fire, the 100 symbol, and praying hands to signify they can relate to his content and appreciate his talent. Ions doesn’t post often; once every couple months, and there is no clear answer to why but when he does post he does not disappoint his followers.

Justin Ions Fijalkowski, Ionsthegoat use of urban landscape,  fashion and captions proves why he is the GOAT of digital creators, and don’t think ions will be stopping anytime soon.