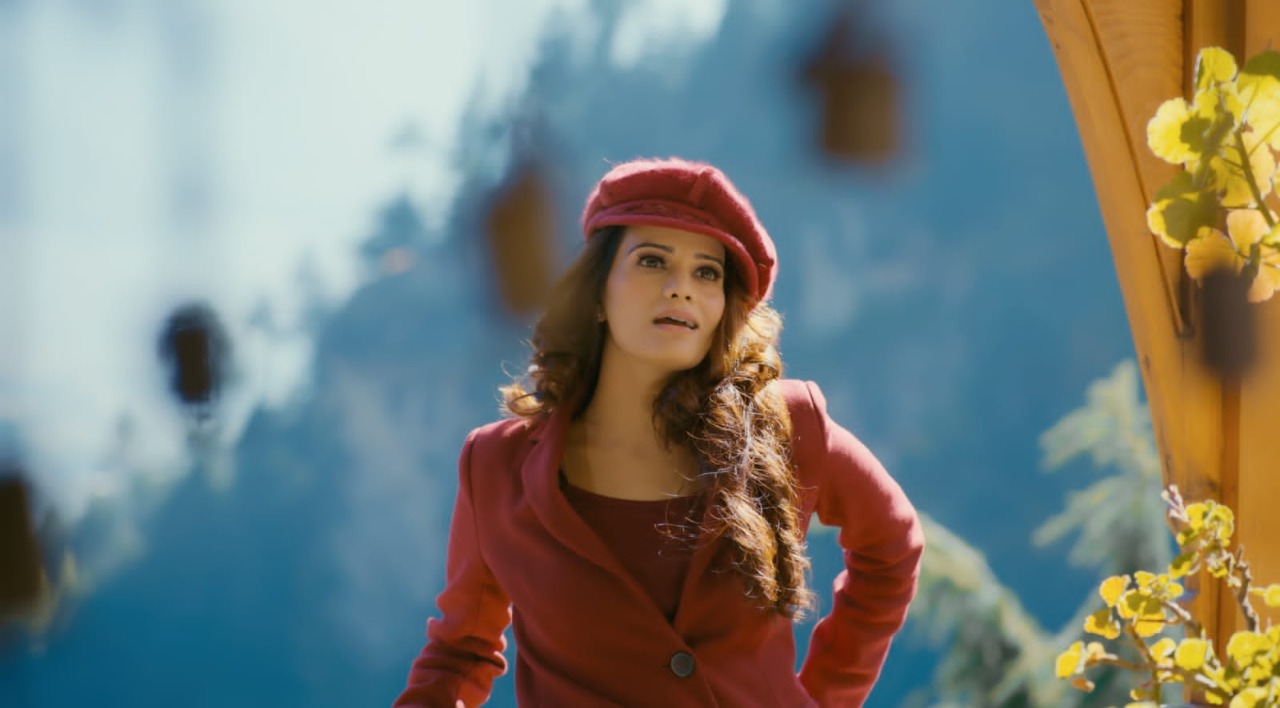 The world’s talent levels are rising and with ever growing opportunities in the musical world, we have new names entering it and creating a name for themselves!

Kaajal Vashisht, a Bollywood actress who was seen in 3G: A Killer has just released a beautiful love song titled ‘Oh Mere Saathi’ and this marks her musical debut!

The song ‘Oh Mere Saathi’, depicts emotions of love. It is a tale of a social media vlogger, who embarks on a solo trip to explore new places and opportunities. She then finds someone special and how that relationship journeys from friendship to love is worth watching. It will definitely make us want to have someone special in our life! The song is beautiful melodically and visually. Shot in the gorgeous state of Himachal Pradesh, it also makes us want to travel (safely).

Oh Mere Saathi is directed by Vickky Agarwal and written by Ozil Dalal and Tanushree Joshi. The song is sung and composed by the beautiful Kaajal herself. We will also be seeing Ajay Nijhawan playing the lead with the actress.

The song is dedicated by Kaajal to….

In a fun conversation about the song with Kaajal she revealed that she actually dedicates this song to someone very special to her- her real life ‘saathi.’ The actress went on to reveal that the ‘saathi’ she refers to in the song is none other than her bestfriend, Sudipta. Kaajal said that a ‘saathi’ doesn’t necessarily have to be a romantic partner. It can be anyone, a friend, a sibling, a family friend, a mentor, a pet, anyone you feel that special connect with. Kaajal revealed how Sudipta has been with her through all the peaks and lows of her life, and she will always hold her bestest friend dear to her throughout her life.

Speaking of Kaajal’s upcoming works and whether we will see her in a musical again or does she want to get back to films, she revealed that she is soon going to be starring in an action chick flick in 2022. The film will explore Kaajal’s talent and she will be seen in a first time ever avatar! The actress in an interview revealed that she went ahead to chop her hair twice for her character in the film(all women know that it is a huge move to chop your long locks). Kaajal loves all forms of visual arts and told that she feels “acting , singing and dancing are all forms of expression and they are all under the same umbrella.”