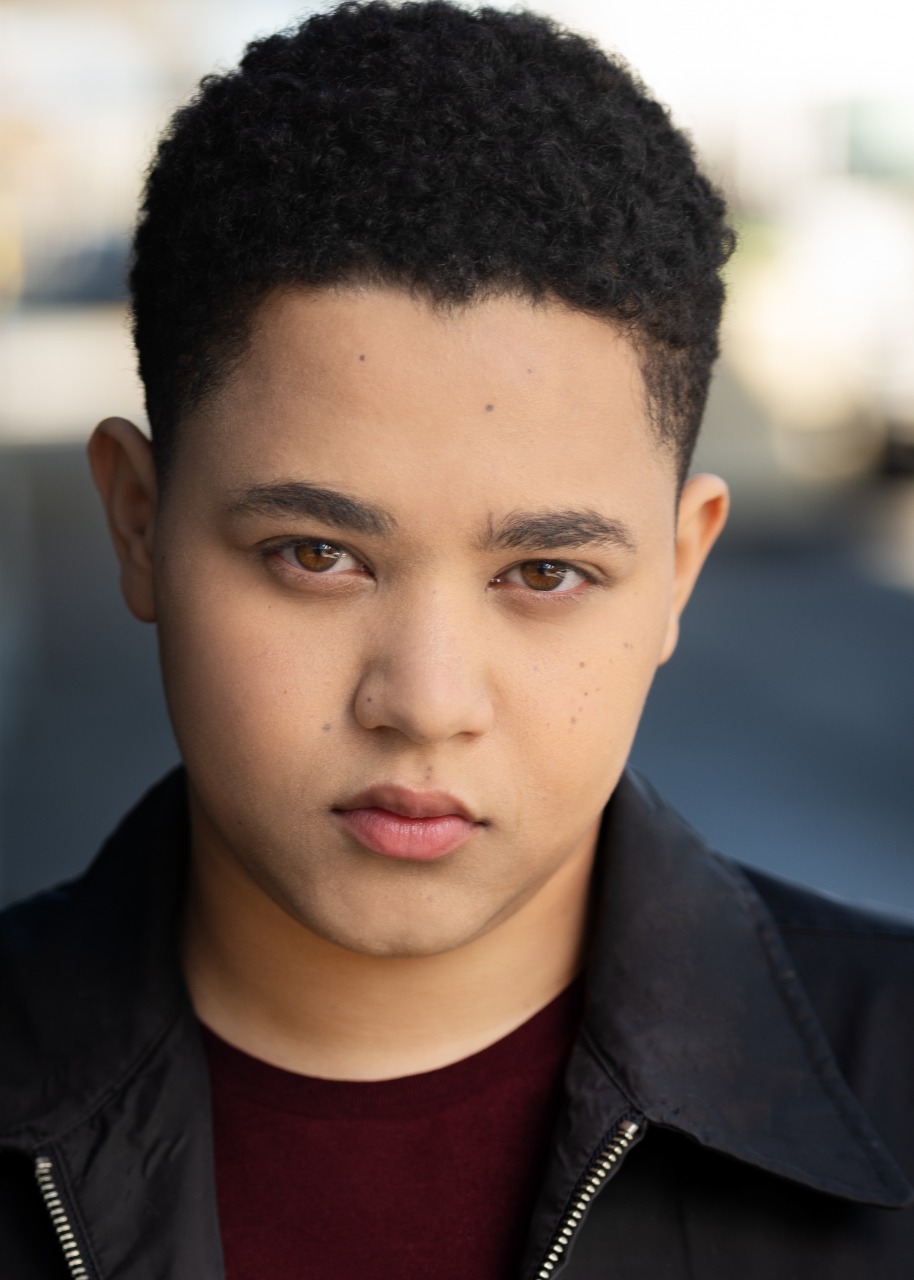 Throughout our lives, we turn to stories to move us, to distract us from our real lives and to find characters that we can relate to. The 5-minute short film Keith portrays an 18-year-old who allows his grief to keep him from moving forward. Kabir McNeely’s emotionally raw and relatable portrayal of the titular character, Keith gives anyone dealing with loss a character to look to for comfort.

Kabir McNeely is a young award-winning actor who was born in St Louis, Missouri and raised in San Francisco, California. Growing up, he was very camera shy. He didn’t even like it when parents and family members took photographs of him. Although he was camera shy, his parents noticed that McNeely was on a performative streak, so they enrolled him in an acting class. He loved it and, a few years later, started balancing an acting career with his schoolwork.

One of his adoptive fathers, Ken McNeely, is a lawyer and business executive. The other, Inder Dhillon, is a dermatologist. But Kabir’s dreams were completely different. Since Kabir played a supporting part in a student film in 2016, he’s had his heart set on an acting career. For the next few years, he did several short films and local theatre productions with the American Conservatory Theater. Although he had small successes, he’s only recently started receiving critical attention in 2020 with his short film, Blue Girl.

During the COVID-19 pandemic, McNeely made Blue Girl virtually with an international cast of 16 other independent actors. McNeely received several film festival nods for the film. Soon after, he announced a sequel titled Blue Girl 2025 which has already received a film festival nomination. Since the announcement, he took part in several other films including Pink Purple and Blue and Keith. McNeely was described by One Film Fan as “innocently believable” in his portrayal as Keith. He also placed as a finalist at the Paris International Film Awards for Best Actor (Short Film) for his performance. “When I lost my grandmother last year, I wish I had a character like Keith that I knew I could turn to and relate with, so it was very fulfilling to portray a character like Keith,” said McNeely of the character.

McNeely also received an Official Selection for the Best Supporting Actor award at the Indie Short Fest film festival for his performance as Abe in the short film Pink Purple and Blue. After years of mild successes, McNeely is quickly rising from the ashes and will continue to serve as an example for young people to follow his dreams.