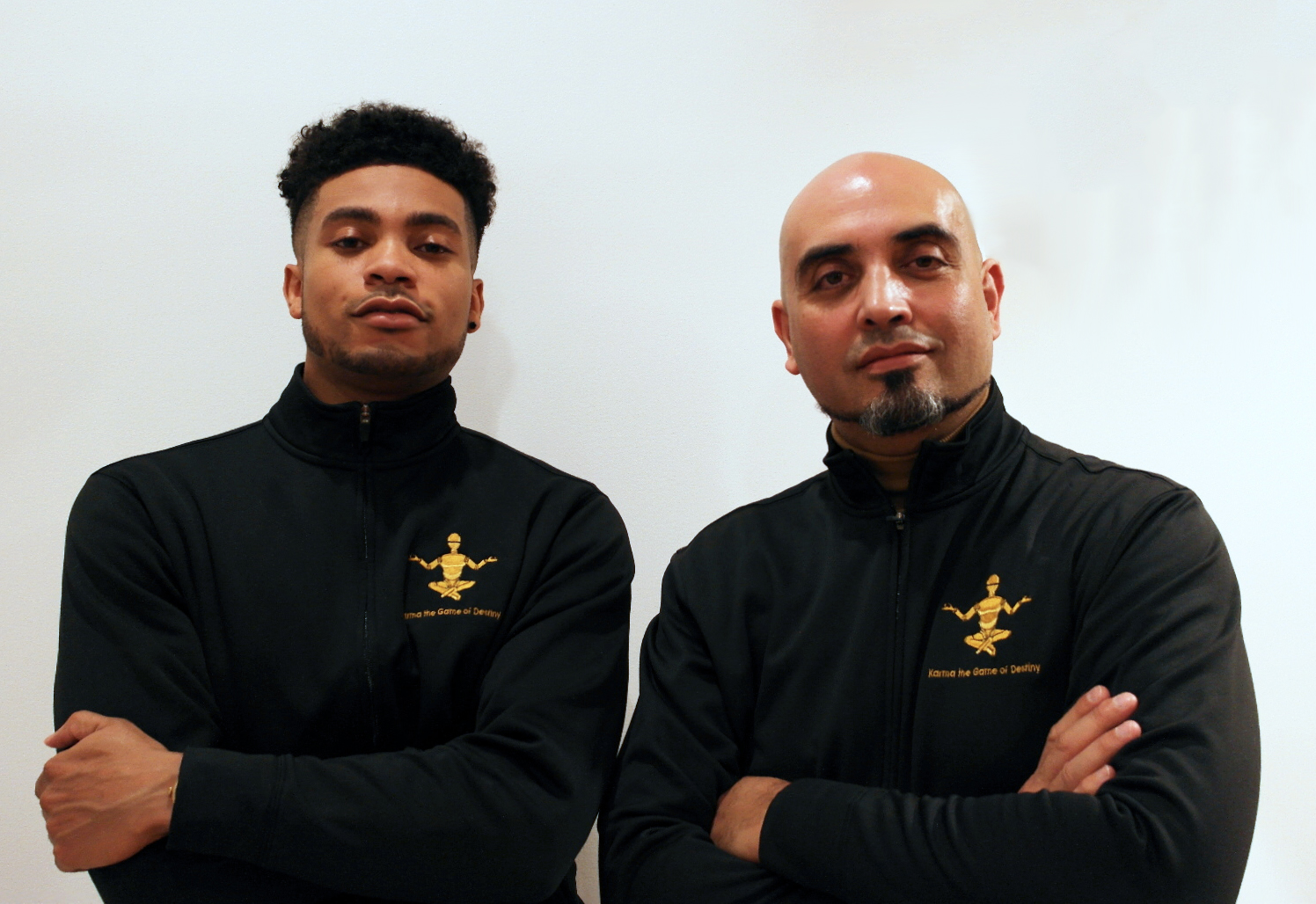 Dive into the world of the virtual where people meet, join, and have fun. Play the game, find a friend! Mix dating, gaming and social all into one, in a VR/AR and XR world.

Karma the Game of Destiny – Play the Game, Find a Friend

Imagine walking into a virtual world and meeting your ideal partner. A relationship built off of personality and imagination, melded with the virtual world, displays how people feel, how they identify, and where they exist. There’s no need to imagine anymore because Karma the Game of Destiny is here.

It may sound odd to mix worlds without knowing where one starts, and one ends, but the truth is that we’ve been doing that all our lives. The last few decades alone have been constant adaptations to how life works and how people carry themselves online and in person. What better way to ensure that the person you are today can become part of a virtual world, portraying everything that you hold dear and believe in, through the power of a new social eco platform.

“People are not going to get it at first. They’ll keep trying to put it into a box and say ‘It’s like this or like that’… in truth it’s many things that already exist as well as a reflection of the internet culture itself and our time. But it’s way more than the sum of its parts. Hopefully we get a long run and people see just how deep the rabbit hole goes.” – René Reyes, Chairman and Founder

Karma is a brand new gaming experience that combines the virtual world with the real world, giving users a social eco platform where people can start dating, talking, having fun, or making money. If you can, imagine a top augmented reality game with something more social, interspersed with dating and meeting. That’s where Karma thrives.

Users can enjoy true AR immersive play, bringing the world of science fiction straight to your mobile device. Currently, there’s a varied interest across the world of social networking, with the average person between the age of 16 and 34 having 8.7 social media accounts. While that may seem necessary for some, it’s not and can be solved on a single platform.

Where Karma’s strength lies is in its ability to blend worlds together. Users will be able to experience a social network like no other, meeting people, going out, dating, and more, all on our social eco platform, giving the world a new immersive experience using AR and VR.

Users will develop their characters and advertise their wants and needs in a bullet-like list, making it easy for someone to approach you or for you to approach them. It’s just as easy to swipe as it is to start two avatars dancing.

Users will choose their door from several options, giving them the freedom to realize their main goals, then pick their avatar that will portray them in the virtual world and start playing the game. You can play with and meet new people and groups, visiting over 200 portal experiences. This can also be done outside the game in real life, with the immersion staying constant while switching between the two worlds.

There’s also an opportunity to earn money within the game by becoming an ambassador. This will allow users to build a following and an audience, heading out into the real world and interacting with people and avatars, all at the same time.

Karma the Game of Destiny, is now available, with many potential influencers getting exclusive invitations. Users are more than welcome to sign up and join for the next step in their new digital social platform.

They are the world’s first truly immersive game for adults to meet and socialize in the digital and the real world.

“We decided to pull the future into the now. By combining the human need for connection with AR/VR, we pushed back the boundary on what’s possible. That’s what Karma is about. Breaking boundaries and reimagining what’s possible, now.” – Robert Porter, CEO and Cofounder