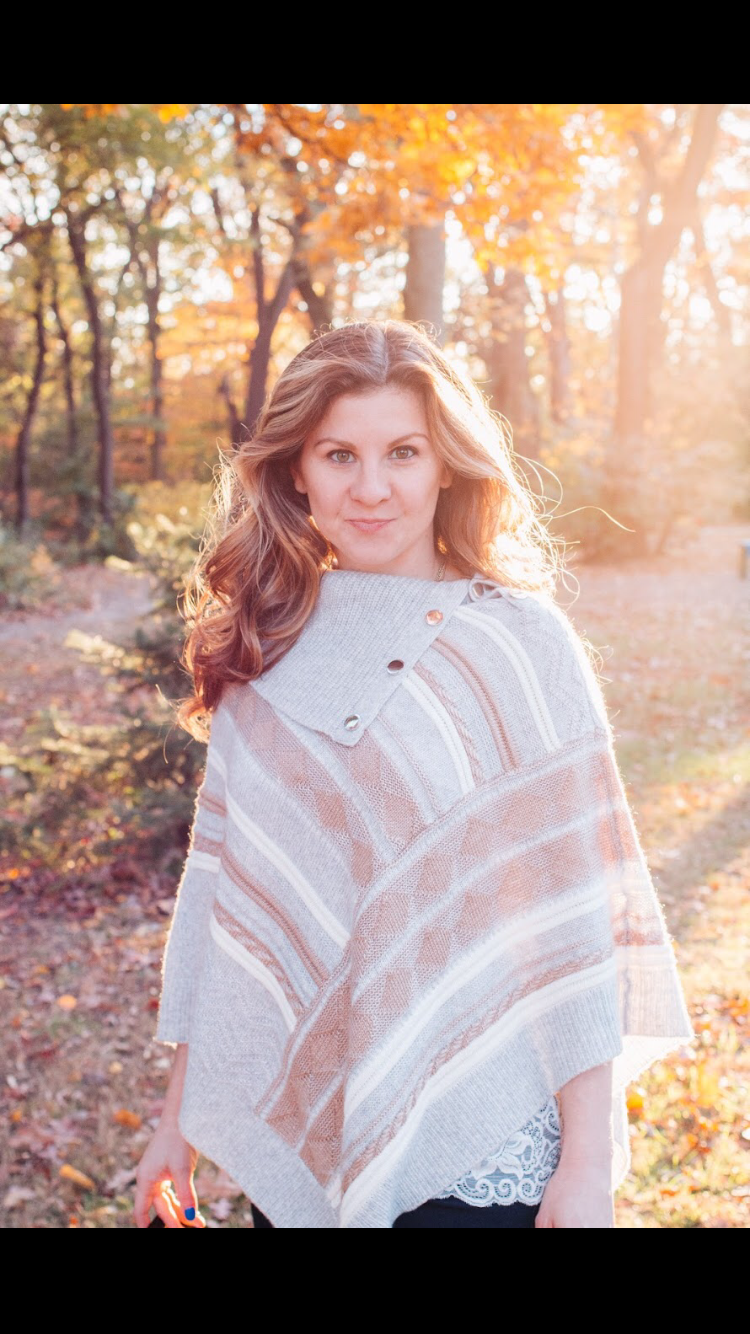 Prior to COVID19, about 67% of Americans had stopped watching the news because they found it too depressing. Tired of feeling manipulated by fear, millennials and boomers alike just checked out. They stopped tuning in. They stopped watching the fear-based news because they don’t trust the media. COVID19 brought an onslaught of attention from audiences who needed to get informed about what’s going on. But with that brought skepticism, cynicism, and conspiracy theories in an attempt to understand how things just don’t add up.

But how did it get to this point? First, we have to examine how objective journalism failed under the pressure of the 24/7 news cycle.

In 2012, the Huffington Post published an article that took an honest look at the problem, entitled 24 Hour News Killed Journalism. In that article, they examine how there was once a time when news organizations spent a long time developing stories to present them during one hour of broadcast time each evening.

Confirmation bias is inevitable when you’re living the story in the heat of the moment. It’s not possible to step back, check your bias, and report objectively when you haven’t had time to process information emotionally. Citing sources, fact-checking and transparently sharing data information sources, including who funded studies, is missing from modern journalism.

Enter HumanKINDtv, an online video streaming startup preparing to launch a self-sustaining ecosystem in entertainment media that reforms and transforms the entertainment industry by creating a culture for journalists and content creators where storytellers win big.

Are you in search of solutions journalism via an online streaming distribution platform? Or perhaps you are looking for curated news content you can use? Well, the media reformation has begun, and HumanKINDtv delivers! Kayla O’Donnell is the founder of HumanKINDtv,  a video streaming platform, and HumanKINDpro, a content creation studio, dedicated to curating and distributing inspirational and informative stories that foster empowerment. HumanKINDtv believes in elevating humanity by leveraging the power of storytelling. Its mission is to restore trust and connection via entertainment media.

HumanKINDtv started on July 4, 2014. It is a voice that you can trust, propelling everyone into the future of past chivalry and honest gestures in the new economy. HumanKINDtv was founded on the principles of compassion, caring, connection, and collaboration. It stands for all that is true and all that is right. It is all about people and the worldwide community. The HumanKINDtv cycle intends to overwhelm ordinary reality and cause you to question everything you hold to be true. But how is HumanKINDtv breaking the 24/7 news cycle norm?

Kayla O’Donnell’s creativity is an inspiration. She is a content creator who produces unique heart-centered content to teach lessons to her audience. She also creates original content for SMB (specializing in B2B content services with ROI tied to metrics but also for B2C). Her thesis for HumanKINDtv is that content creators must be well cared for in order to create content that cares for and inspires people. Among other ventures, she played the lead in Goodnight Wonderland, The Last Plague, and Mayo Girl (short films). She’s currently developing an updated version of The Last Plague: A Choose Your Own Adventure story examining potential outcomes for COVID19 through a fictional lens.

Information is vital to adult education through the media industry. And not just information but correct, relevant information. She believes that although Ted Turner is an admirable and tenacious entrepreneur, he never could have foreseen the outcome that a 24/7 news cycle would produce.

“It’s impossible to show up to the scene of a crime where someone has been murdered and not sense the eerie quality of a soul leaving this earth. We are all connected. So unless you’re a sociopath, you need time to process the information and the emotional aspect of this atrocity. When journalists and field correspondents are expected to get the details and immediately report on the facts without emotional processing, we do a disservice to the lives that were impacted and to the public,” says O’Donnell.

In addition to creating media, Kayla O’Donnell has written and developed over 15 television and film concept stories, including outlines, characters, scripts, mood boards, and treatments. She discovered the power of language and stories when she was in college. Her inner passion was to disrupt the way content was being produced and distributed, which is the very reason she founded HumanKINDtv.

Empowering refers to the act of making someone, or people, stronger and more brave or confident, especially in controlling their own lives and claiming their rights. It is giving someone the authority to do something and to advocate for themselves.

“Without relevant data-based information, people are confused. The current media system focuses on what’s going wrong, rather than what’s going right because, historically, it works. Human beings are hardwired and conditioned to search for danger. It’s neuroscientifically almost impossible for human beings to ignore an imposing threat to our safety. Yet we are tired of feeling manipulated by fear,” says O’Donnell.

Kayla remembers how she overcame numerous challenges and adversity and wants to help other people to find empowerment through stories and tools. She believes that entertainment and media have the power to transform worlds or poison populations.

Sometimes, reaching out and taking someone’s hand is the beginning of a journey. Other times, it is allowing others to take your side. HumanKINDtv brings the world community together with truth and a unique connection.

O’Donnell has also managed the design and implementation of over 80 IT and telecom installations across 16 states. She co-created the Women’s Film Festival (6 years running) that hosted over 200+ live screening events to date at their annual festival. She also co-founded the Walnut Club, a social club for professional women, in Philadelphia. Kayla has also participated in early-stage development of 12-15 startups, including ROAR for Good.

How Kayla Achieves In The Entertainment & Media Industry

Kayla O’Donnell is not afraid to look at things the way they are. Though as an entrepreneur wanting to will things into existence, she sees things optimistically, while not being afraid to break the rules. She does not conform to societal norms, but instead finds herself envisioning ways to make things awesome, not “better” because better for some isn’t always better for all. O’Donnell always collects data to assess situations. Her practice of meditation and mindfulness also helps her create authentic content. This media icon also learns to appreciate the little things and moments of life. She dreams big, she loves hard, and dances a lot but never enough. Her patience and perseverance in achieving success are what will amaze you.

Kayla’s HumanKINDtv has the power to disrupt and transform the entertainment and media business models and consumption habits beyond recognition across the globe. She’s achieving this goal by elevating humanity through storytelling. If you are looking for answers to the entertainment media challenges or insights to satisfy your audience, it will help if you connect to Kayla O’Donnell. Join the trend today. HumanKINDtv, together with you, can transform the culture of corporations and media companies. HumanKINDtv is bringing back the American dream through empowering and informative content.

Resilience is the key to success – An interview with high powered executive coach, Dr. Taryn Stejskal