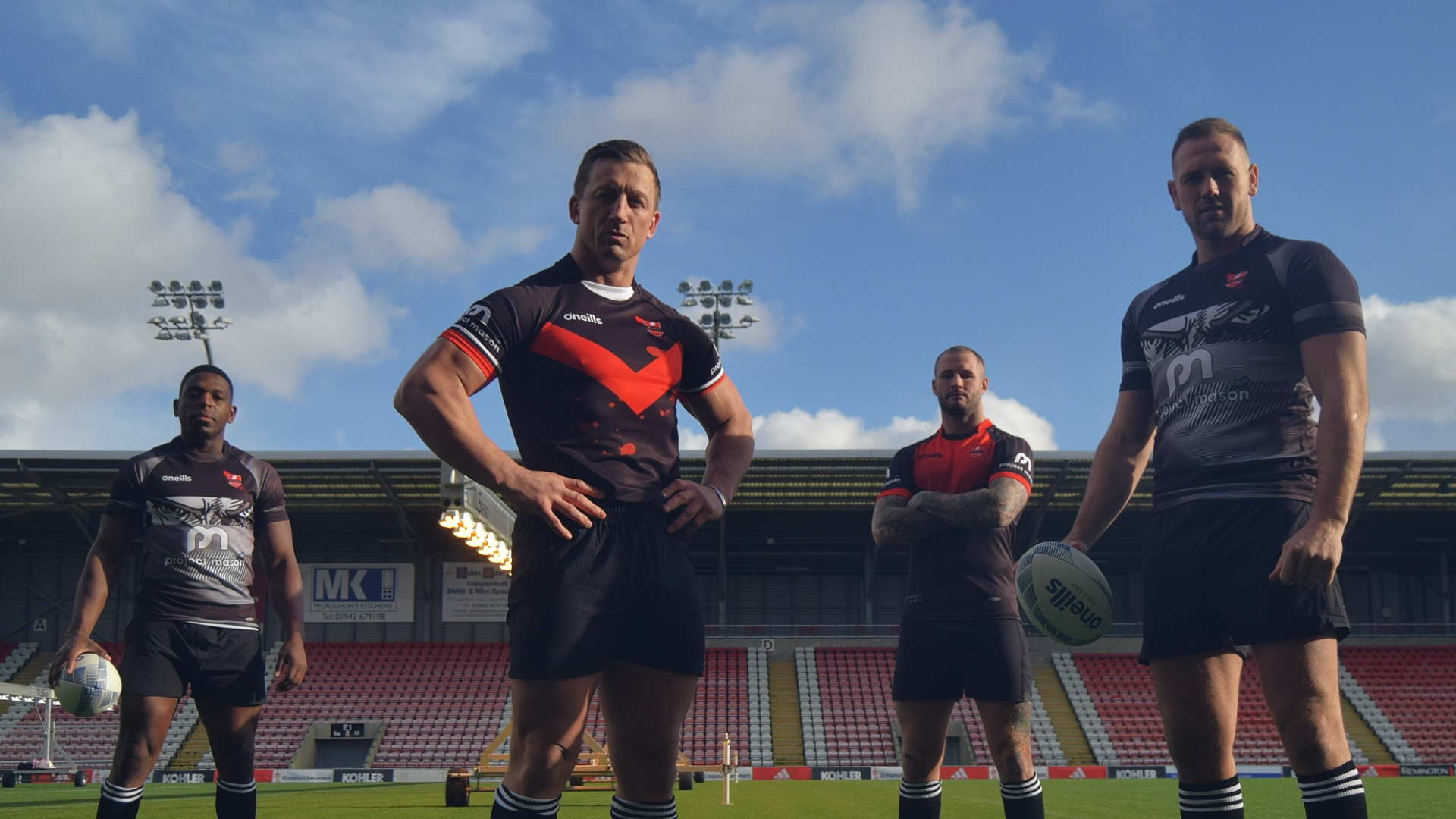 Keith Mason has come a long way since he played as an international rugby player until 2013 when he retired. But serial entrepreneurs don’t really retire they just move on to the next challenge. And that’s exactly what Keith did. He played a small role in the film Skin Traffik. He has since appeared in the hit BBC series called Peaky Blinders and other such shows. Now his upcoming movie “2021 Imperative” is set to launch in 2021. This will be one of his biggest movies so far.

He also authored a book titled “Rugby Blood” which kick-started his sport brand with the same name. Rugby Blood sells as you might guess rugby gear and has been an enormous success since its launch. There is also a comic book that you can buy on Amazon. But Rugby Blood isn’t some fancy name that Keith cooked up for marketing purposes. It signifies a dark side of Keith’s life and the message that Rugby Blood carries. Which is, you can turn things around and reinvent yourself. Just because you retire and lose 2 houses along with your driving license and almost become homeless after age 31 is no reason to quit.

The third venture that Mason has started is his CBD brand called Project Mason. The project is in its initial stages and people will be able to buy his CBD products soon. He regularly updates about his projects on his social media so do check it out if you don’t want to miss an interesting update.

He is an inspiration to a lot of people both on the field and in life. On the field, he was the youngest Englishman ever to play for an Australian National Rugby League and also win the 2004 Challenge Cup with St Helens. In life, his turn around from depression and homelessness is something we all can draw inspiration from.

His upcoming untitled book soon to be launched in 2021 is a memoir about Keith and Riona his partner. It’s meant to guide and inspire the next generation. When we see other people overcome the same challenges that we ourselves face in life, it gives us hope. There are a lot of people that worry that the best days are behind them. This memoir will give them reasons to believe otherwise. Hope can prevent people from settling down too soon for too little and that’s why it’s important and in fact necessary to tell your story. Because others might find courage, hope, and reasons in your story to never settle in their own lives.

I am Swapnil Devre contributor to disrupt magazine.