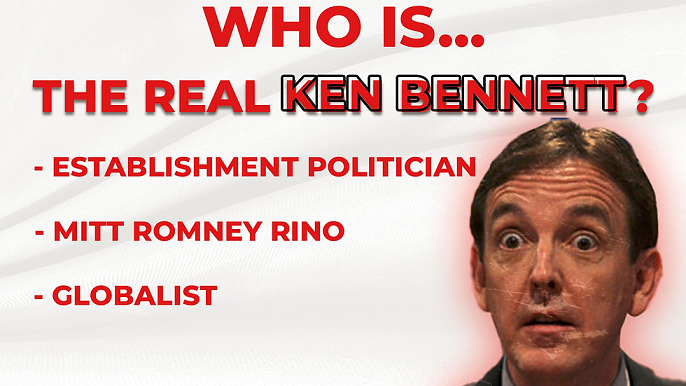 Ken Bennett, as a Former Secretary Of State of Arizona, established the role of the State for classical liberalism. He inferred a special conception of taxes within said State, a functionality of taxes linked to public power and the market. Taxes are justified because governments cannot be supported without great costs, and anyone who wants to enjoy the protection of the State must contribute to their support.

Ken Bennett is faithful to the tradition of constitutionalism, according to which there can be no taxes without representation. We cannot establish taxes except with the consent of the citizens given directly or through the representatives chosen by them. If someone claims that he has the power to impose taxes without the people’s consent, he invades the fundamental property right and subverts the purpose of government.

Bennett asks conclusively: “What kind of property do I have if someone else can have the right to take it when he pleases?” It’s the establishment of a relationship between taxation and freedom.

From the classification of direct and indirect tax systems, it has been considered that the former are more conducive than the latter to the realization of the principles of equity and equality. Similar distinction is made between taxes levied on income and those levied on consumption.

State revenues are a part that each citizen gives of what he owns to have the other assured, to enjoy it as he sees fit.

This conception of state income or taxes serves as a basis for maintaining that these should not be measured by what the people could give but by what they should give, which departs from the concept of taxable capacity linked to the principle of equity. Additionally, if nature is and rewards the laborious in a greater way, when an arbitrary state deprives them of such rewards, it throws them into inaction.

Bennett affirms that the tax per head (direct) is more typical of servitude and that the tax on merchandise (indirect consumption) is more in line with freedom because it does not refer to people. To be directly taxed, it is necessary to carry out repeated house-to-house investigations, and nothing can be more contrary to freedom than this.

Indirect taxes are felt less by the people because they are not formally requested since they are included in the price of the goods. The seller, for his part, collaborates with the government because he knows that he does not pay the tax, that the amount he anticipates for it will be recovered from the buyer, and that he is assured of enjoying his fortune.

The very defense of indirect taxation is fundamentally based on the efficiency of this type of tax. Direct tax, on the other hand, is difficult to determine and administer, even lending itself to fraud.

The form of tax collection through leasing is also related to the principle of efficiency. The leasing system involves transferring the income from taxes to individuals in exchange for a price they deliver to the State. For Ken, the direct management of collection is a way to save the State from abusive use by tenants who, with the money they receive, exercise excessive power even over the State itself since, without being legislators; they impose the laws at your convenience.

What Is A Clutch Bag – How And When To Wear It?