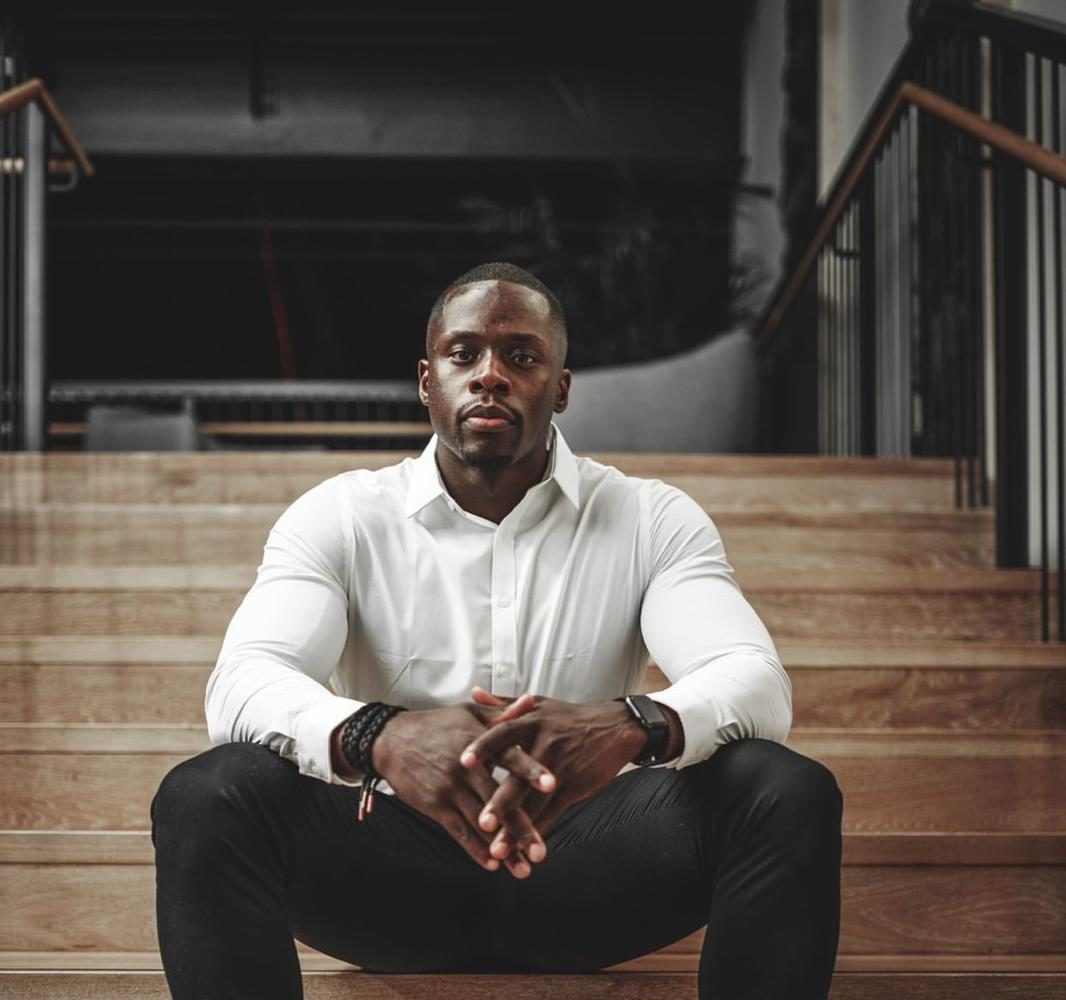 Trading is not a skill that many are used to or good at. Understanding the volatility of the forex market is hard for even the most competent of investors as the market is anything but predictable. However, Ken Ibizugbe was able to make a successful career out of it. Though not always a natural, Ken found his path in trading after leaving college and founded his own business that teaches anyone the skills needed to master the market.

“I realized that college wasn’t for me at all; I wanted more from life, so I dropped out my Sophomore year to pursue entrepreneurship like my mother. I had no plan and no ideas on what I wanted to do. I ran into an old friend of mine from when we started a network marketing company together called “Wake Up Now”. He explained what foreign exchange or “Forex” was, and I immediately felt like this was my calling: to master this skill set.” Explains Ken.

Even when Ken did discover that trading was what he wanted to get into, he still had a hard time getting off the starting block. He struggled with people who did not believe in him, only finding success after a difficult first year in the business, but then was plagued by bad business partners who were attempting to take advantage of the company Ken helped create.

“My first year was my learning year and I had to deal with people that didn’t believe in me at all, but it only motivated me to be better. My second year I was starting to become profitable and finally, entering my third, I was able to take the risk and become self employed. This led me into creating my first company called “Blue Capital FX”. I came to realize I had bad business partners, so I had to do what’s right and dissolve the company.” Says Ken.

This did not stop Ken for long. He created his current business, Forex Trading Company, only seven days after dissolving his former one. His trading business teaches students all the knowledge and skills required to be a good trader through online classes that are co-taught with a business partner and educator. Now a profitable trader, Ken uses what he has learned through his trials and mistakes to show other people the path to success.

“I started my business on September 1st of 2018 because I felt like I could provide value to my own market space. The goal was to use my skill set and help others become successful. I show my personality to my students, and I truly care for everyone that believes in me. I just go the extra mile for people. I make what I do very fun and create an amazing community environment at the same time. I love the grind, helping the masses of people, and leaving an impact on the world.” Ken added.

Though he almost gave up his company in 2019, Ken has persevered and continues to teach to his students. His own trading has also been profitable and he has passed the one million dollar mark this year. Like any good businessman, he has excellent role models in his life who have inspired him to achieve his goals. Ken states that his mom, also an entrepreneur, has been his biggest source of motivation when it comes to his company.

“She was my biggest motivation after observing what she was able to accomplish as a single mother raising three boys. It made me believe that if she can do it I most definitely can do it as well.” Ken explained.

Ken also advises people who want to get into trading and start their own business to have a good mindset. Both of his occupations as a trader and as a business owner can have a lot of ups and downs.

“Mindset is truly everything. I knew coming in that starting my own business will be a rollercoaster ride. However, it will be well worth it if you stay strong minded. Everything will work itself out.” Recommends Ken.

Ken plans to create more companies in the coming year as well as expanding his trading capabilities. You can find out more about Ken’s business at www.bluecapitalacademy.com, and you can follow him on instagram @kenrcheck.

Hard Work Always Pays Off: Katie London And Her Journey To Happiness