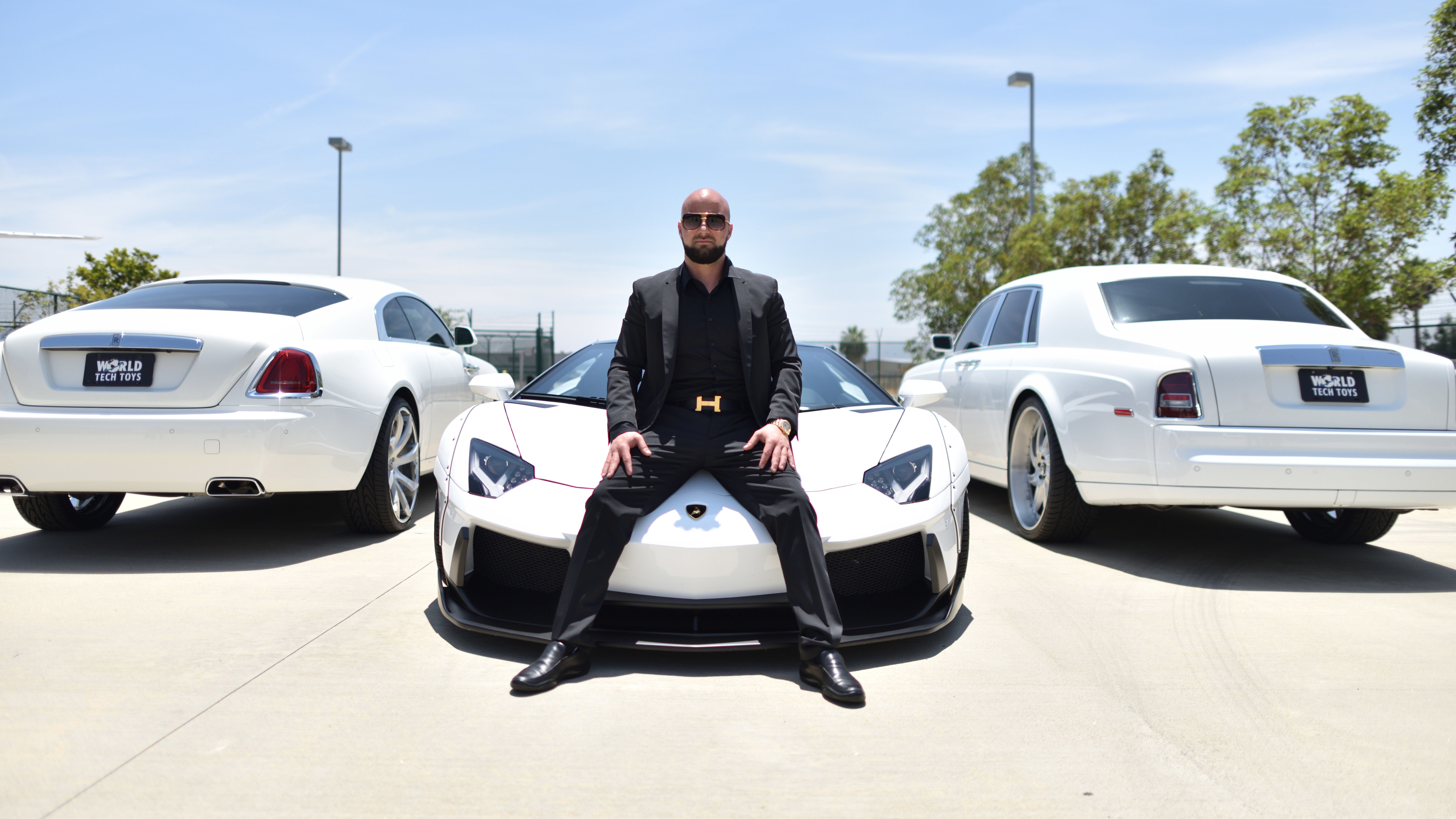 Kev Kouyoumjian is the CEO of World Tech Toys, a world-renowned company that creates toys and brings them to life for children. Kouyoumjian was determined to start up something at age 17 that would help him and his family’s financial situation, at the same time make his dreams come true. He was sure that nothing was going to stop him from getting there. Although he did not go to college, he has been able to achieve what he wanted to achieve and put a smile on the faces of children, including the less fortunate. Single-handedly, he started creating toys and implemented that idea of creating toys to a company that is now making billions.

Kouyoumjian tells us more about how he grew his company, the challenges he underwent, and how Kouyoumjian had to do all he could to make life better for his family.

Kev Kouyoumjian, a highschool student, had no better choice than not to go to college. At the age of 17, he was still a student, but he had to work to help his family out and go to school at the same time. Such life is hectic for a highschool student, but with the kind of determination he had, he was willing to go beyond limits. “I was determined to give my family a better life,” he says.

He had already seen how much his parents were struggling to provide food and shelter for his family. He did this so he could be able to start working on making his life better and come up with a way of helping his parents through their struggles.

Not going to college and choosing to follow the path of entrepreneurship at that age without mentorship, just learning from his mistakes was not easy for him. He at some point fell, not once, but each time he stood up and continued fighting. He used the stumbling blocks as his strength to keep trying. He was focused on his dreams and without a single dollar in his pocket, and no financial help from anyone or any bank, he finally made his dreams come true by forming World Tech Toys.

Kouyoumjian’s idea of creating toys did not require any education. It was a skill he developed by himself. “I was never handed anything and did not even go to school,” he says. That has become a perfect example that anyone who is willing to become an entrepreneur and has a skill does not require a massive amount of capital or going to school to start a company. This young entrepreneur just proved it. It is not about educational levels or the money in your bank accounts.

It’s also about capability, determination, and willingness to achieve what you want in life. He did not always get what he wanted as other kids did, but that did not stop him.” I was not able to have a Christmas gift every year, but I will continue to do my best to reach as many children as I can for them to have a toy to unwrap for Christmas!” he says.

Having made many mistakes before doing the right thing, there was that one thing he did, and that was what made him who he is right now and be able to achieve all that he has achieved. “The number one right thing which made me successful was I NEVER gave up no matter what,” he says. Knowing the right thing to do even when the tough gets tougher was one of the enormous steps he made.

He chose to go for something he always wanted to have but did not — toys as Christmas gifts. So creating toys was a perfect idea for him. World Tech Toys is a company that has now turned out to be among the top creating toys company in the world.

Kids love toys, and with no doubts, he was targeting the whole world. He also did not take NO for an answer. He believed that what he was doing was the right thing. Moreover, so it turned out to be. No matter how many deals he got turned down or how many road blocks were in front of him in life, he kept going because NO wasn’t an option.

From high school to becoming an entrepreneur at the age of 17 is not easy. Starting from scratch without a single dollar in his pocket to a multi-million company is something only he can explain. Kouyoumjian has been able to cause a positive impact in not only the life of his parents but also for kids all over the world. “I have been able to provide a better life for my family. To me, that means more than anything in the world,” he says. World Tech Toys has turned out to be something more than a dream come true. #KINGIN