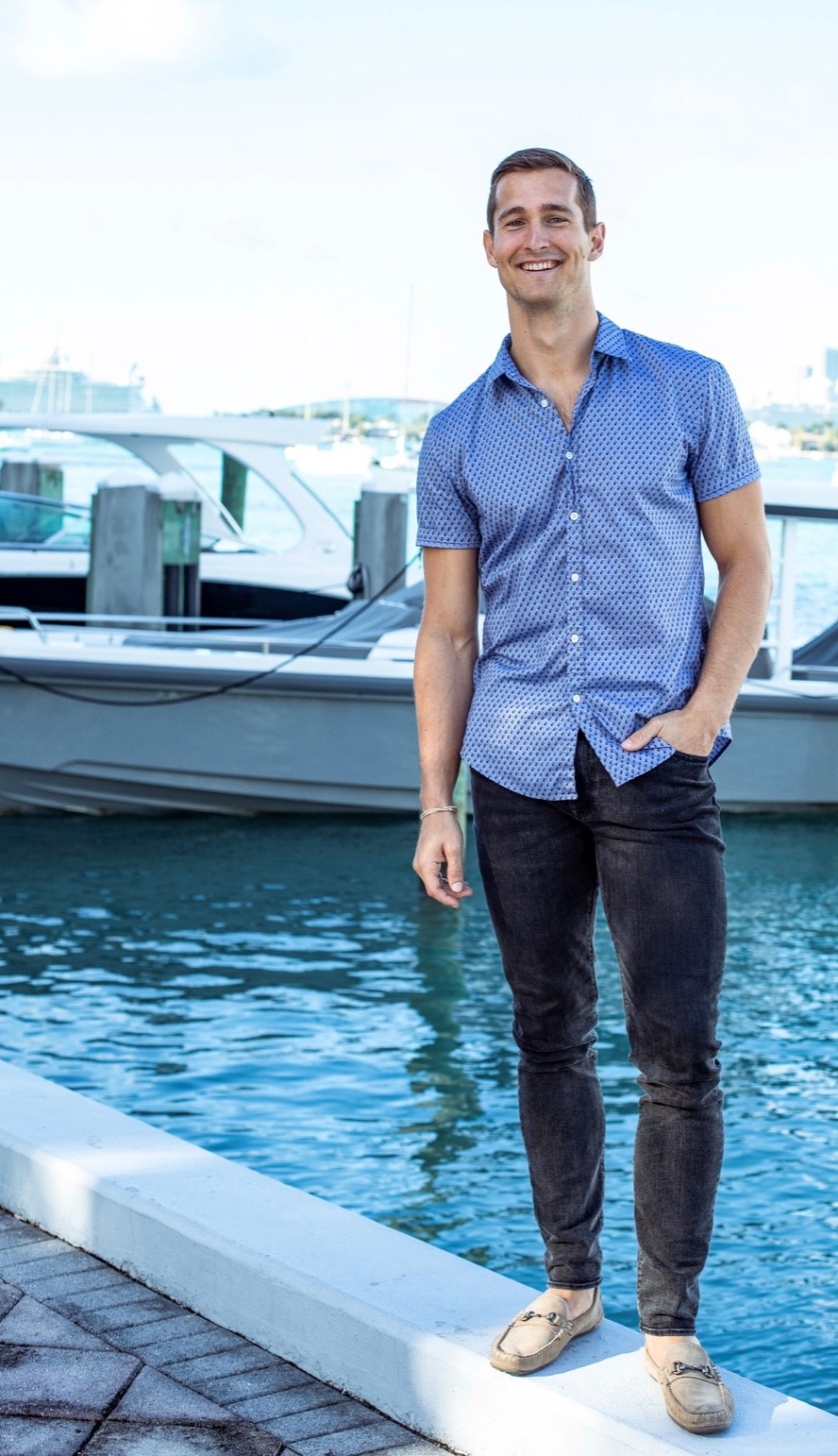 It’s a world-known fact that the majority of athletes have made it big in the world, however, that doesn’t mean the road to get there was simple. Some of the most renowned athletes have stories that are not only inspirational but also soul-stirring. These personalities demonstrate what the outcome of consistent hard work and dedication looks like. Similar to this is the story of a former professional NFL athlete, Keyen Walton Lage, who’s now turned into a go-to coach for high performers.

Lage, who played football and practiced personal training, has a transformational career journey like no other. Perhaps, some of the gloomiest parts of his story began when he had to stop playing and give up on his football career due to a life-threatening injury that occurred in 2016. But the tragedy could not defeat him, rather, it motivated him.

Still adjusting to life without sports, Lage turned to coaching and entrepreneurship. It took years, but his focus and grit to inspire other high performers resulted in Lage being one of the very few individuals to train and mentor newbie as well as established entrepreneurs, business owners, and athletes. Since transitioning into a new career path successfully, it became Lage’s mission to connect deeply with others and ignite action through his philosophy of consciousness and empowerment.

Become a beacon of hope

Speaking on what he aims to do by coaching the high performers, Lage shared, “When I leaped into this field, I knew I had to present my story in a way that encourages other players to understand that it is possible to perform at a high level and not have to “hustle” extremely hard to achieve it. I had to quit playing due to unprecedented circumstances, but my past accolades, reputation, and status drove me further on the right route. However, I would not want other people to live an exhausting life or ponder upon their career choices. Here’s where my coaching comes into play. I always have and will continue to lay focus on the process, more than the end result, for my clients.”

Being successful against all odds

So far, hundreds of Lage’s clients have mastered the art of making money and achievement but the journey to get there has been far from easy. And while Lage’s story is that of tragedy and triumph, the blessings of determination, alignment in the self, and an undying belief system have proved to be the major ingredients in his recipe for success! Many people believe that hard work gets you all of

It is common knowledge for the recipe of success to be defined as mastering the art of “making money”. Keyen Lage demonstrates that it can be taken to another level by not only being financially fulfilled but to have the perfect balance in personal, emotional and spiritual health, since all of these elements belong all together, operating harmoniously.

Related Topics:Keyen Lage
Up Next

Is It Time to Raise Venture Capital for Your Startup?