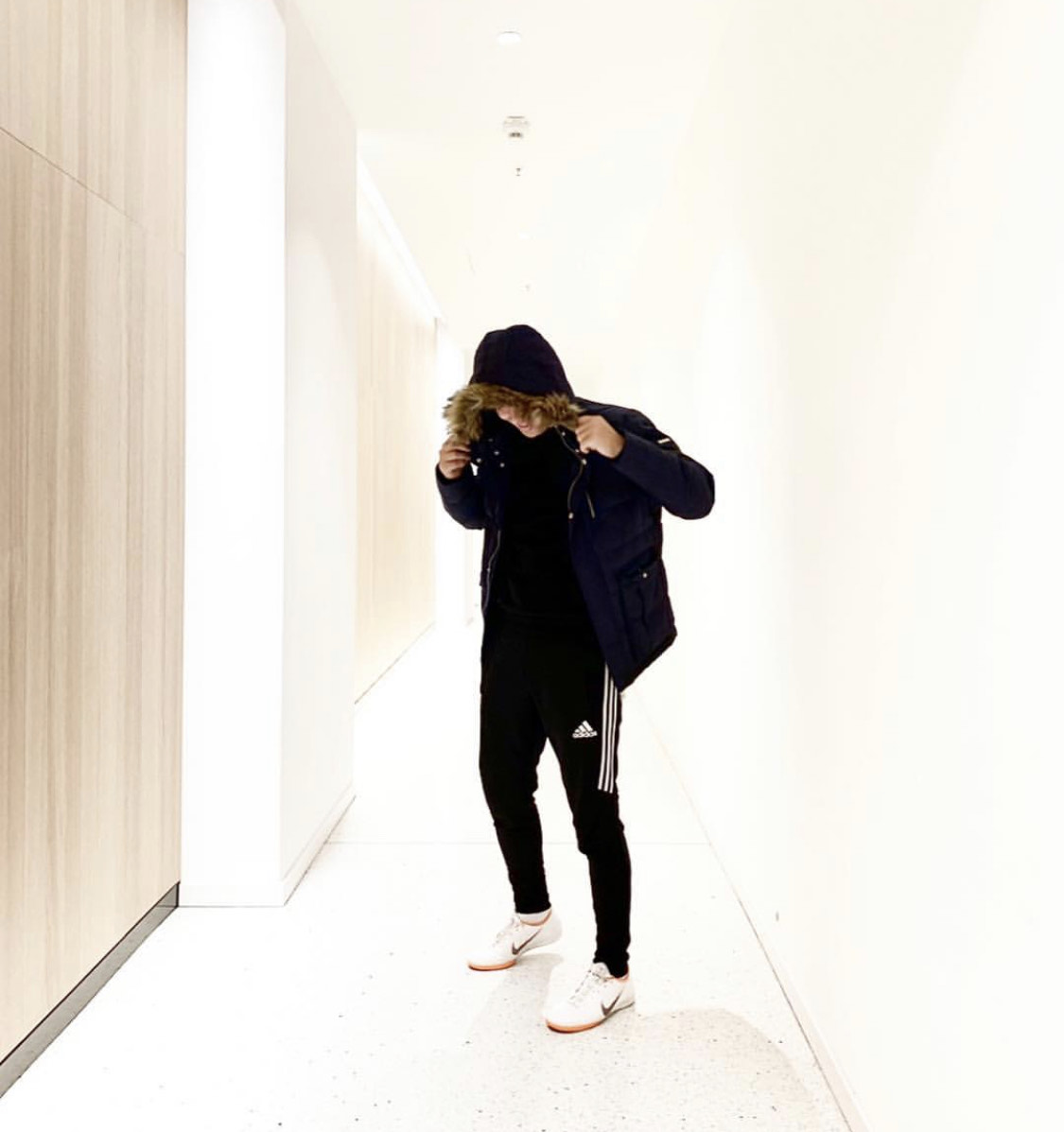 Having noticed that as a young boy, Keyodo loved music, his parents bought him a keyboard as a Christmas gift. It was right before he went to college, but Keyodo remembers that day very vividly. All Keyodo wanted to do in college was to play the keyboard. “It was one of the best gifts ever because I was able to express myself creatively while in college,” he says. The keyboard had a beat repeater on it, which meant that Keyodo could make one tune and then add another tune on top of the first. “Ever since I learned that,” he says, “I started making music.” At first, the music was not good, but Keyodo says it was at that moment that he realized that making music was one of his favorite things to do. He has been making music ever since and is now one of the most renowned producers of Asian descent, based out of LA.

Throughout college, Keyodo practiced and gradually perfected his music production skills. He started posting his music on Instagram. The response from his followers was overwhelming, with compliments coming from all over. People liked his music. “When they liked it, I started showing it off to bigger producers and people in the music industry, and they too liked it,” Keyodo recalls. At the time, although many producers and artists were coming up and making it, Keyodo could not spot any of them who were Asian. Keyodo saw an opportunity in the music production industry, and he took it. On a personal level, Keyodo knew very many artists and producers of Asian descent who were good at music but did not have the exposure they needed. So he decided to focus on inspiring these people to push their creativity further. He says, “I’m here to show the whole world, especially America, that there is a new wave of creativity that they have yet even to see, and that new wave is going to change the industry in such a positive way.”

Earning Recognition While in a Crowd

Despite his successes, I wanted to know the obstacles Keyodo faced on his road to success and how he has navigated through. “One of the hardest obstacles that I have had to face in my music career was getting my first foot in the door,” he says. Being Asian and in the music industry, already forces you into a tiny portion of the minorities, and yes, that helps with branding and being different. For Keyodo, it still was tough being able to get his talent recognized. “I have had much praise for some of my melodies, but entering into the industry was a lot harder than I expected,” he adds. Keyodo tells me that he had foreseen it would be difficult to some extent, so he had made plans to help him push further. He decided to leverage comedic aspects with his music. “I have been making funny videos on Instagram with my beats and random strangers in public. Many people liked that twist of a comedic aspect with a fire beat.” This strategy helped Marat get into many crowds of people that ended up just loving the beats and melodies.

Giving Back as a Way of Appreciation

Keyodo is nowhere near the place he dreams of reaching. However, that does not stop him from giving back to his fans. He believes that by doing so, he will help others grow to be whomever they want to be. “I am getting more than direct messages a day from people who want to work with me and be on one of my beats, so I sat down with my team to see what we could do to give back to the fans,” Keyodo tells me. The team he works with is creating what they call “Keyodo’s Vault,” which gives exclusive access to some of Keyodo’s high-quality beats that some up and coming artists can use. In concluding, Keyodo promised that “Aside from that, our team is working on some pretty big placement deals for some major artists. I can’t wait for the general public to see what’s been going on behind these curtains. It’s time for a new era to rise, and I’m here to show people a new form of music.

Why I’m So Comfortable Giving Advice

Mohsin Zahir: Entrepreneur who is Changing the Digital Market at Age 20