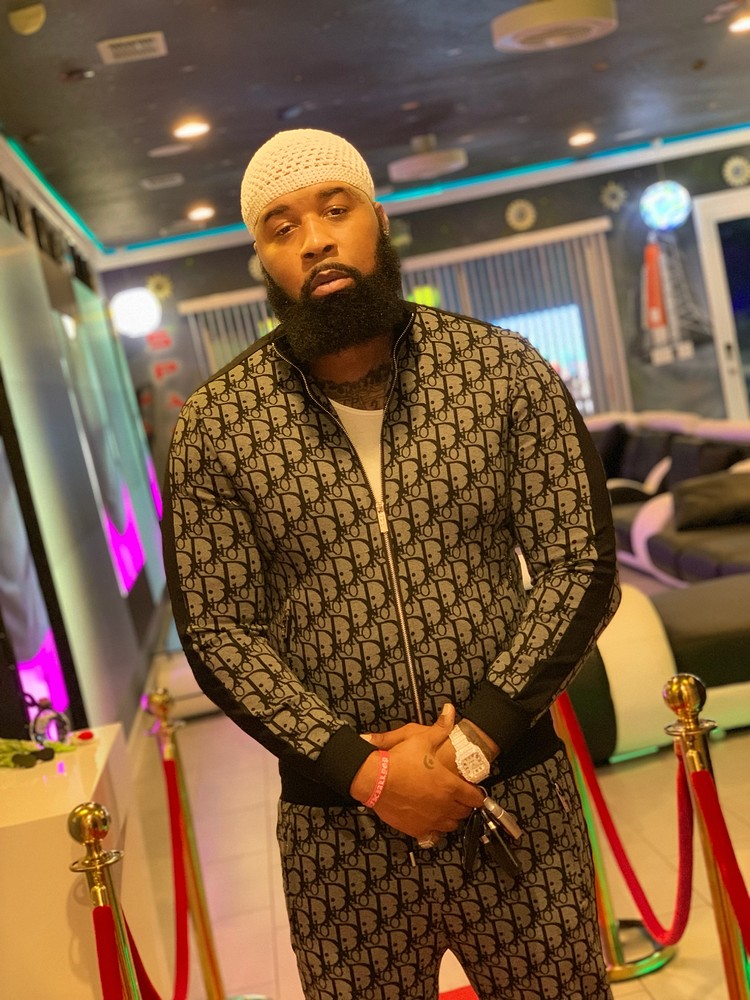 If you have concerns about building a reputable brand in the fashion and music world, then Officially GP might inspire you to follow that dream. He is a founder of “Red Karpet”—a clothing store and a studio. He is also an artist, a model, and an actor who speaks truth in his actions.

He was born and raised in Cleveland, Ohio, and has had a music passion since early. Growing up, he watched his cousin and his long-time friend sing. He has also grown to find inspiration from various hip-hop artists such as Jay Z, Master P, Ice Cube, etc. He has taken up their unique traits that he is in making music.

Officially GP from the word go has made hit after hit. He makes music, in which he speaks his thoughts and his truth. His music spread reality with his brilliant lyrics. Amidst a pandemic, he has released a project, ‘Dope Pimpin’ and a hit single with artist Big Trvp, called “I Got it,”  that got the song three tours. He has been candidly giving credits to his gifted sound engineer, producer, and co-CEO, 4matik Hitmaker, for making their songs a success.

Shining In His Quest

Officially GP has his fair share of challenges in his quest but has continued believing in his capabilities. Here is why he is rapidly thriving in a competitive industry.

Everything GP does, from music, fashion, modeling to acting, is from the heart. He lives in all he does, which are all a reflection of him. When one truly loves what he does, they can go over the roof to realize their dreams. The obstacles and hurdles will not matter as you feel whole in following that pursuit. This trait is the strong point of Officially GP.

Again, people believe in GP’s work for his work output is based on realness. He has won big for being genuine about his work. He aims at following that course to the frontier. He also looks to be able to speak, and millions listen, and be at a point where music will speak for him as people enforce them on their lives. It is also through authenticity that his brand is solid.

According to GP, his co-founder and he gave it their all to establish their brand before anything else. It seemed like a lifetime, but it was all worth it. It surprisingly pulled through in a year. They have invested their time and resources for the sake of brand awareness and growth. Now walking in cities, you could identify with Red Karpet’s wear.

Brauch Owens is a Entrepreneur and reputation management expert based out of Atlanta, Georgia.