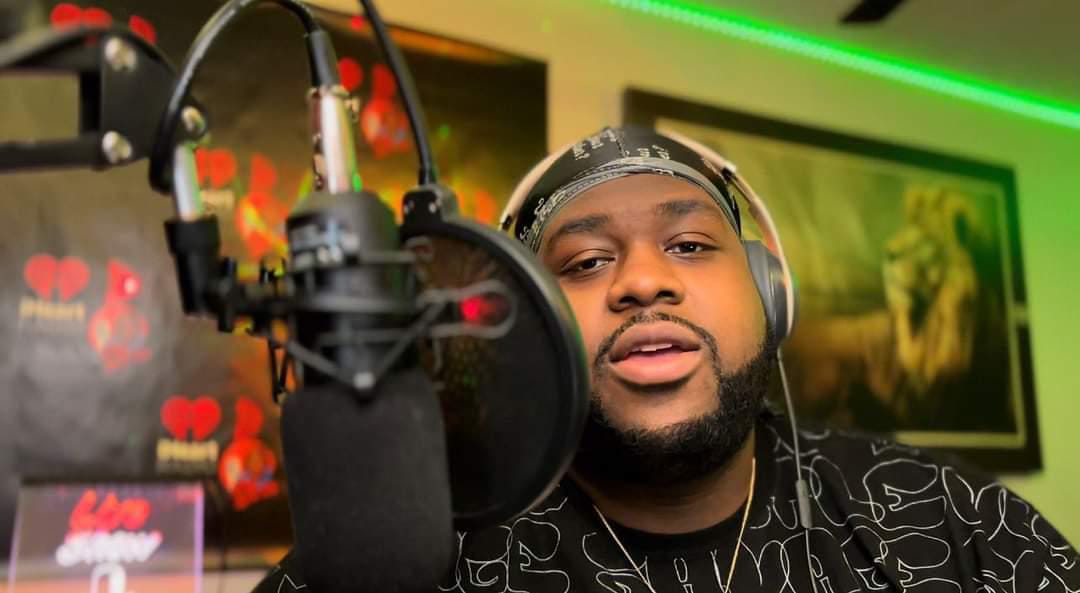 You must comprehend Kendrick’s beliefs to comprehend who he is. analyzing the strong religious influences on the music and lives of the most outlandish new superstar in hip-hop.

Lamar was not raised in a highly religious environment. He has said that his parents did not bring him up in a Christian home and attributes his early exposure to biblical teachings to his grandmother. Lamar has never been openly associated with a certain religion or denomination, even though he reportedly thanked his bishop at the 2013 performance where he declared his baptism.

On the album, Lamar frequently demonstrates that he is aware of the fundamental responsibility of prophetic work: to speak the uncomfortably real truth. He is prodded on “United in Grief” by a chorus of voices saying, “Tell them, tell ’em, tell them the truth.” He declares in “Purple Hearts” that “this is my undeniable reality.”

Even though Kendrick claims to be a Christian, some Christians may reject what he says when they hear him rapping about God or Jesus because they feel that his previous songs and lifestyle don’t represent what a Christian should be, according to Horton.

According to King Legend 757, Kendrick Lamar disrespects genuine Christians. Deion Campbell, better known as King Legend 757, was recently interviewed on the Lucrative Lounge podcast by Grammy Award-winning producer @magedo7. King Legend said, “I believe it was disrespectful and I don’t like it,” when the host asked him about the Kendrick album.

And went on to claim that Kendrick Lamar crossed the line because the album’s cover image showed him wearing a crown of thorns. It appears that many individuals are conflicted on how to interpret the visual that Kendrick presented. While some think the picture and concept are brilliant, others find them to be extremely rude and disrespectful. Many Christians believe that Christianity is the only religion that may be freely insulted without suffering any repercussions.

According to kinglegend757 People who attempt to serve two masters are not credible in my eyes. Like these people who are truly out of touch with Jesus, you should read Matthew 7:21 and wake up!

In a later part of the interview, King Legend said that there is a distinction between those who truly follow Christ and those who merely profess to do so.

Although the Compton native has covered his fourth studio album with religious overtones, the real revelation of DAMN. is that faith is no longer felt to be sufficient to uphold America’s façade. And when a nation disregards its moral compass, chaos usually ensues.

Apryl Is The Healing Voice The World Needs To Hear