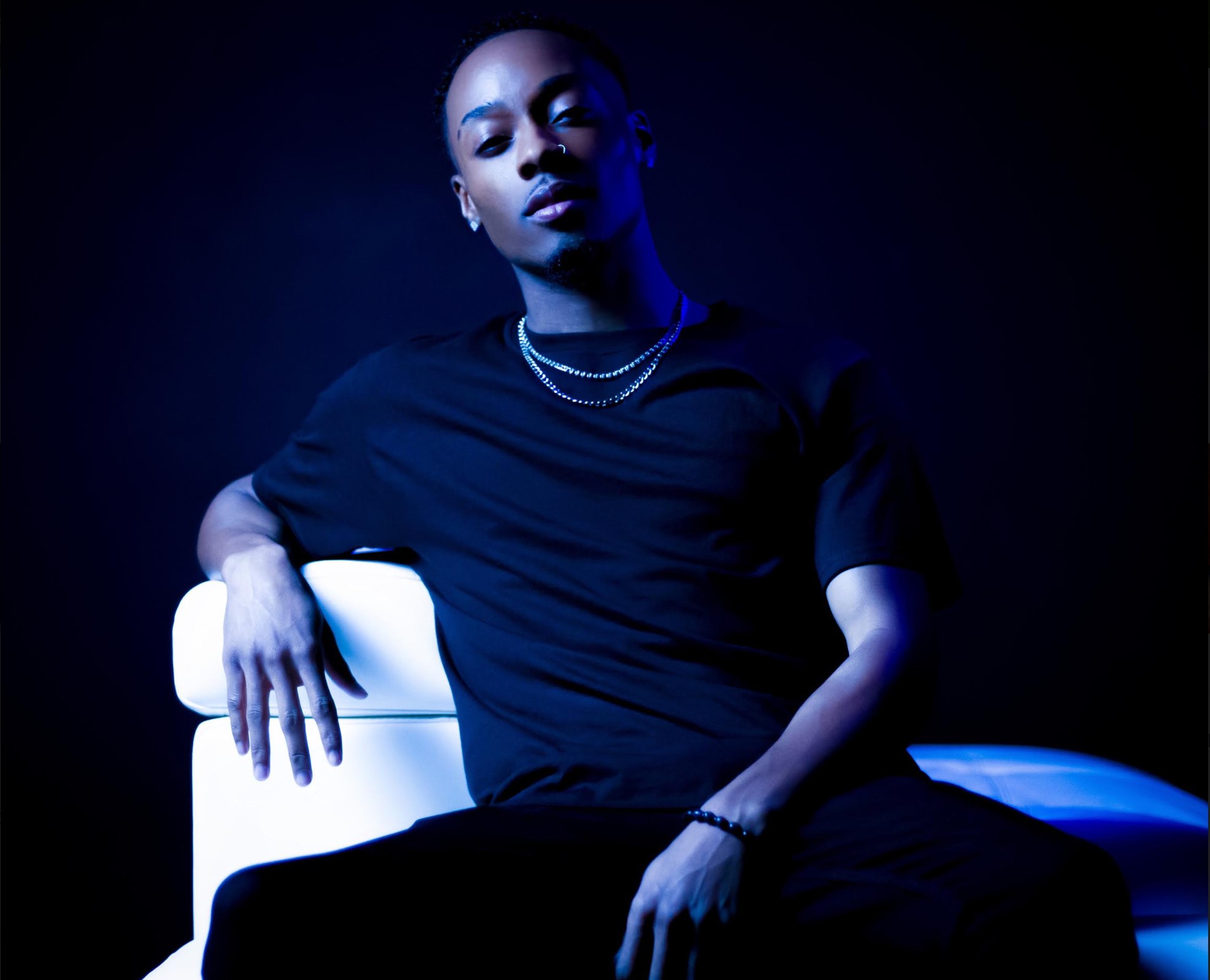 Everybody loves music. This global industry is expected to surpass $65 billion in 2023. But guess what? Millennials have been ‘taking over the music like a storm’. Chief among them is KriSean Jaivonta, also known as KriSean Woods by his stage name.

KriSean Woods was born in Rome, Georgia, on November 29, 1993, as an American singer, actor, and dancer. He began singing at a very young age of 7 and has managed to take his career to heights you cannot imagine. KriSean was raised in Montgomery, Alabama, where he spent most of his childhood. His mom always put him through many different showcases at family cookouts, family gatherings, and birthday parties. He was always the one out there entertaining the crowd.

It wasn’t until late November 2020 that KriSean released his project. He managed to accomplish his first feature with legendary Star Search alum Tiffany Evans. That is when his craft began.

Woods has always got his motivation from his supportive family and friends. These are the people who have helped him achieve his successes. He has laid mischievous innocent romantic lyrics over R&B grooves richly relevant to the soul’s rich history. He produces his music late in the night, which is a big mood for him. Consequently, Woods prefers listening to his piece that he creates.

KriSean Woods wants to be a big inspiration to others. He is not driven by money or fame but a drive and passion for inspiring and bringing happiness to others. Woods is optimistic about the future and even wishes he could see a little more in his music much earlier.

KriSean Wood’s Music & How He Perfects His Art

KriSean music is hip-hop, and R&B. However, he is not confined to one particular box but is always open to expanding to try different things in his industry. He released his first album, known as Missy Elliot album. And when Woods wants to present on stage, he does warm-ups and takes some hot peppermint tea and a water bottle before lighting up the scene. He also does a little exercise to help him practice his breathing.

One of the obstacles for this music whizz was challenging his voice and writing music. He was always scared to note how he felt in his music. He, however, realized that there are other people out there that will appreciate and be able to relate to what he was saying.

Woods has learned to overcome his challenges by remaining persistent, remaining passionate, and focusing on his goals and objectives.

Woods’s memorable concerts include Eric Bellinger’s concert. He plans to rock the stage together with this music genius again soon. Xavier Wright also stands to be Woods’ favorite producer. He aims to produce more music in the future and has never thought about quitting music.

Are you out there and wondering how to start your music stuff? Don’t fear. Fear will limit your abilities. In September 2020, KriSean did some research on some producers that were based out of Atlanta. He found a couple that had worked with people he wanted to work with, That is when Woods reached out to them, and from there, the rest is history.

Today, he celebrates many achievements. Woods is having an EP that he is preparing to drop soon, and he is also working on an album that is his most significant project. Therefore startups should not fear to start small. Start and scale with time.

You can connect to Woods on;

If Looks Could Kill, Pawan Saini Makeovers Would Top In That